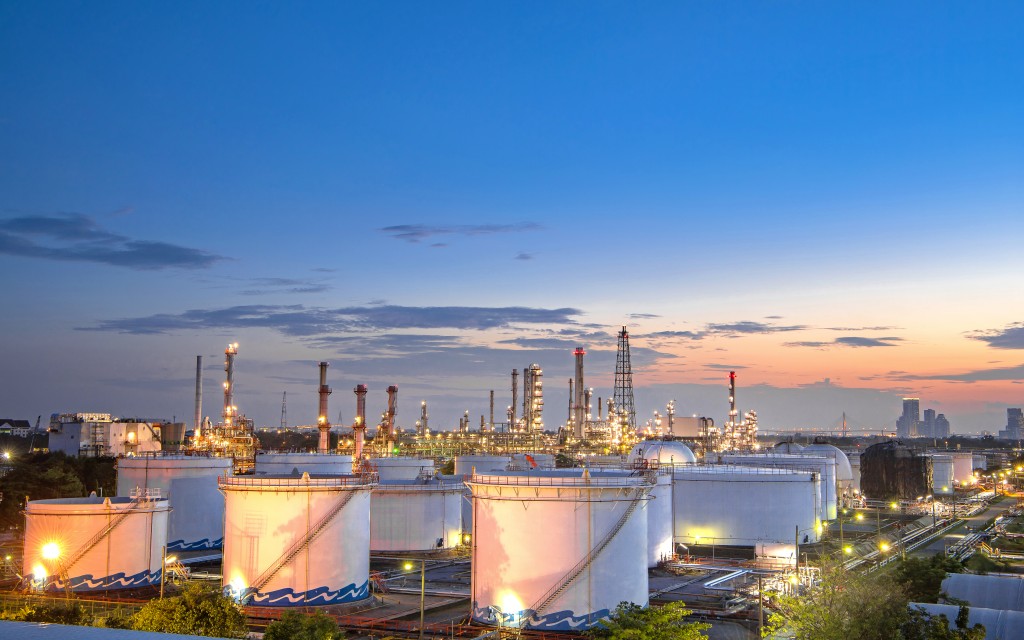 The aim of every plant is to operate efficiently at its maximum capacity. Automation has also become an essential aspect of how industrial plants are operated. It may be complete or partial system automation. It refers to the degree to which human contribution is rendered redundant. There are machines that are solely operated by computers.

To achieve efficient operations, the machines to be used ought to match the production requirements. The hired industrial engineer may work in conjunction with one of the companies expert in machine building and automation in Utah in a bid to design and fabricate a machine that meets the requirements. Otherwise, there may be a mismatch between the desired yield and the actual yield. For example, if an industry aims to supply 10,000 units of a product in a day, the acquired machine should be able to produce a minimum of 417 units per hour. The value may even be higher if the industry does not aim at a 24-hour operation cycle. If the aim is to operate for only 12 hours a day, there may be a need to double the machine’s production capacity.

The issue of heat requirement is an essential aspect of production because a majority of production processes rely on heating and cooling at one stage of the production cycle. Heat energy is an expensive raw material, so there is a need to produce it in the most efficient method. Fuels such as coal and other byproducts of petroleum distillation are used as common sources of heat energy. To reduce the incurred heat expenses, a lot of emphasis has been placed on the need to recycle heat. For example, outgoing products that require to be cooled may be used to preheat the incoming feed that requires heating. The cycle is more practical for products that exist in fluid form due to the utilization of heat exchangers. A common example is the plate heat exchanger. 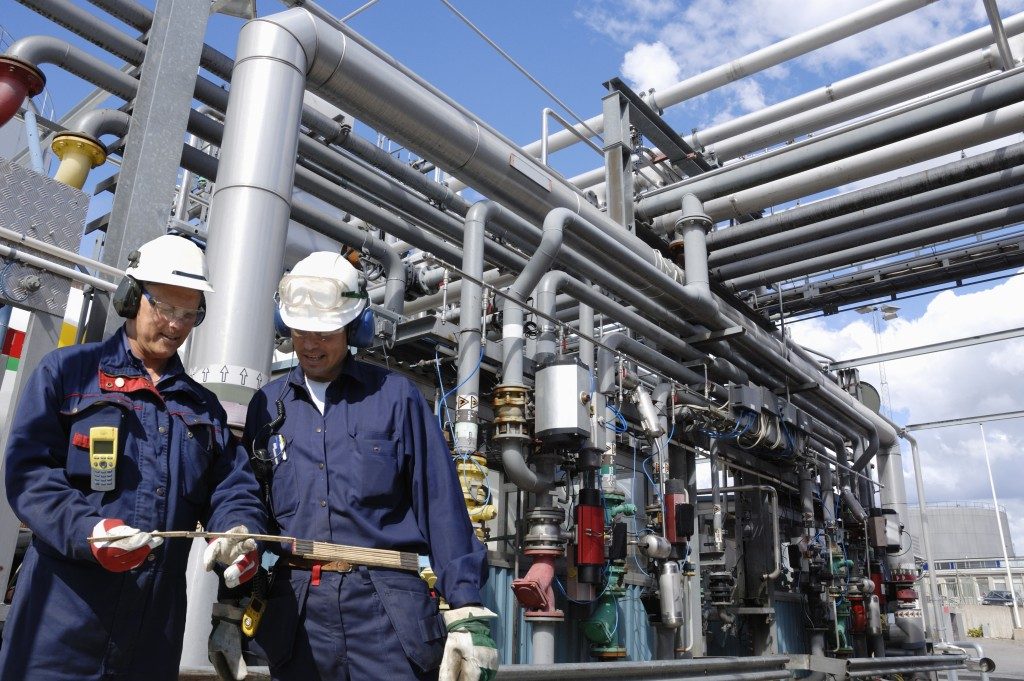 This mainly refers to the type of reactors to be used. The two main types of reactors are batch and continuous reactors. Each type of reactor has its benefits and shortcomings. The type of reactor chosen largely depends on the type of reactions and the nature of the process itself. For example, in milk-processing plants, milk pasteurization is often performed at high temperatures for a short time after which it is cooled. Often, the duration of the process is anywhere between five to 15 seconds. In such a case, a continuous process may prove to be more beneficial than a batch process. On the other hand, the production of yogurt requires incubation, which is allowed to take place at predetermined temperatures for more than four hours. In such a situation, a batch process may be more practical as opposed to a continuous process.

The two most important requirements of any plant are the efficiency of its operations and its ability to match the required capacity. They are the only guarantee that the plant will meet the market demand for its products while still operating at the lowest production costs possible.