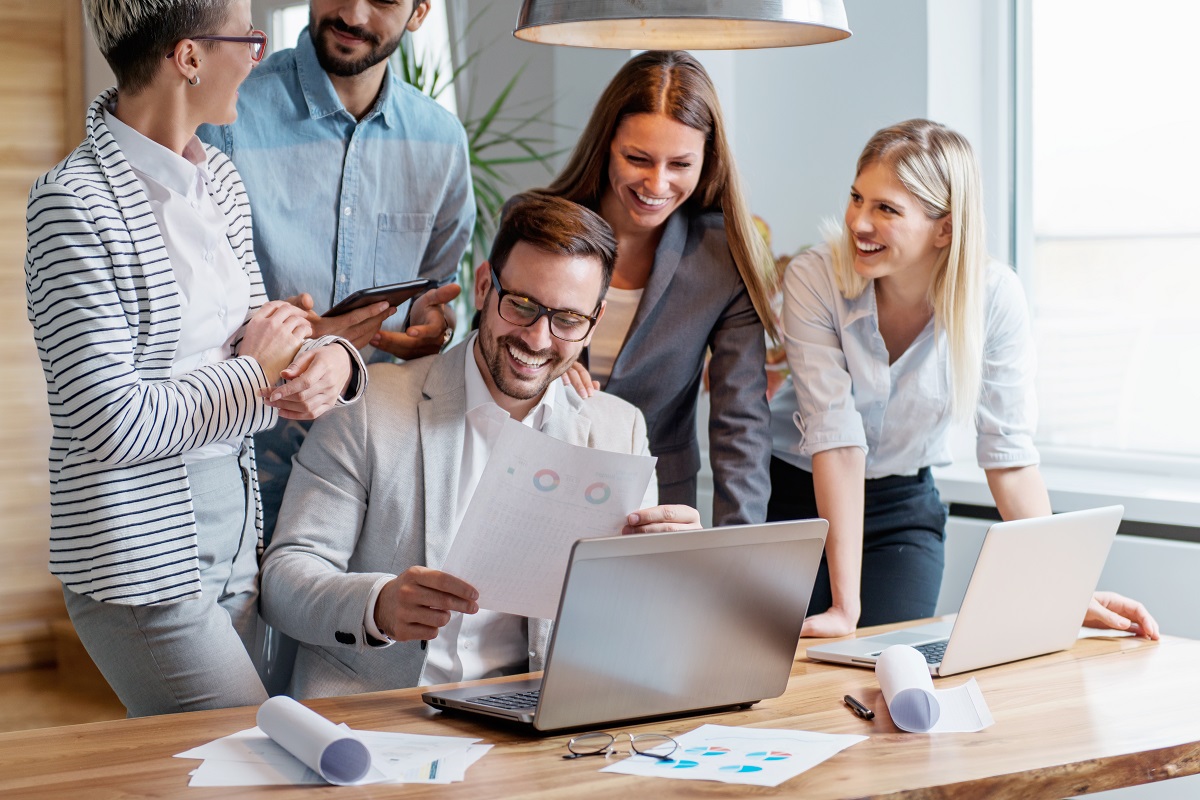 As the world becomes more digital, we become less dependent on paper. This is good for the environment, as there would be less plant life to be destroyed. The things that many find tedious such as filling out forms are now made convenient. There are also online survey tools being used by companies to help them gather information. What used to be something that we did with pen and paper are now done with the computer.

Surveys used to be laborious, most of the time involving many people to help conduct them. But these days, they have become a breeze to work with for both those who are conducting them and those who are filling them out. Here are the benefits of bringing surveys into the digital world:

As mentioned before, going digital means less paper. If this has not happened, just put yourself in the shoes of someone who is distributing the survey forms. When gathering information, you want to have a sample large enough to get that right amount of impact on your data. Imagine you are filling out a survey form that is three pages long.

For you, that may be a tedious thing to do. It can tire out your wrists from writing. If that is bad enough for you, imagine being the survey conductor. Multiply that three-sheet survey by the hundreds, and you should have an idea of how much weight you have to lug around while asking for people to fill them out for you.

That will all be gone when you go digital. You can just create a Google Form, for instance, and you don’t have to worry about making copies of it. And if you are the one answering it, you don’t have to scramble for a pen. Just type your responses, and you are good to go. 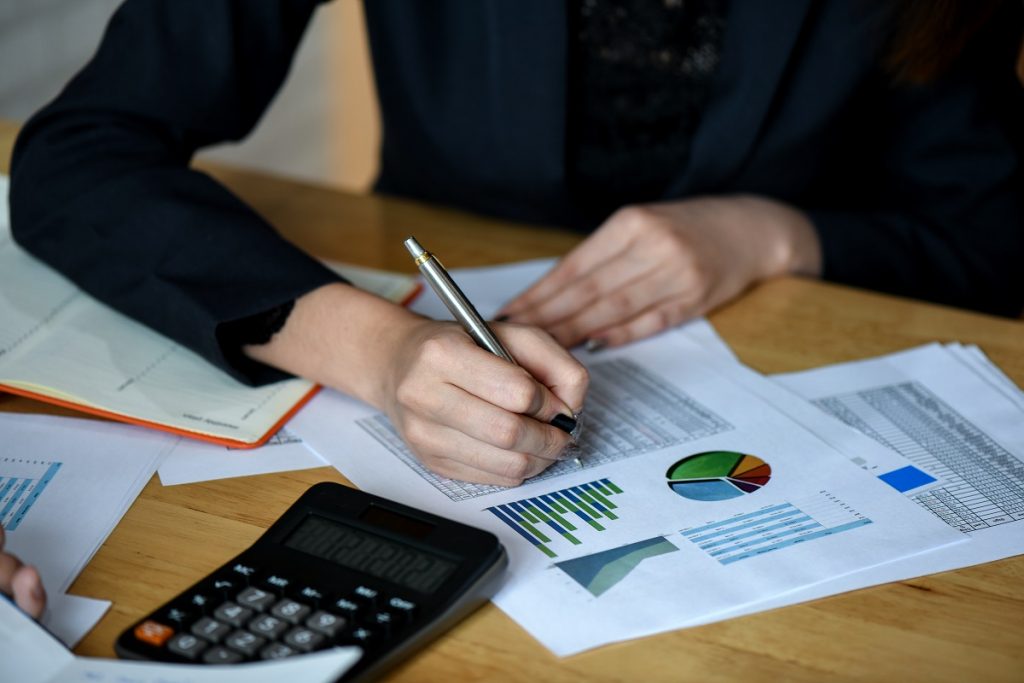 The old way of doing a survey requires you to read each form and then enter the information you see on a master list. This is another time-consuming task. When you create a digital survey, all of the input fields you create will be read by the system and then moved over to a master database. For the full context, here’s how the whole surveying process would look like:

In the old way of going through the survey process, Steps 2 to 4 will take a long time to finish. On the digital side, all of the steps can be done in quick succession.

There is the human element when you do surveys on paper, which affects their accuracy. You may encounter people who don’t have much patience and would just answer the first page of it. Or if you are the one entering the data on the master list, reading the forms one by one can get tiresome that you might read what’s written on them wrong. These are eliminated when done digitally. You can also have your form enforce its completion by reminding the people who have filled them out if they’ve missed something.

Surveys are important because there is a lot of data that needs to be analyzed and worked on in many sectors of life. It’s good that we now have digital forms that will make this process easier.