You’ve probably seen the headlines over the past couple of years: millennials have KILLED the X industry, millennials are causing a/an X crisis, etc. etc.

The way the media frames it, millennials are destroying a new industry every couple of weeks, and it’s come to a point where it’s become a running joke for, well, millennials.

But what’s really going on here? For all intents and purposes, older generations see millennials as one of the laziest, most entitled, and frankly stupid, generations to ever exist. So how can an entire demographic of lazy, entitled brats be responsible for the death of so many businesses? 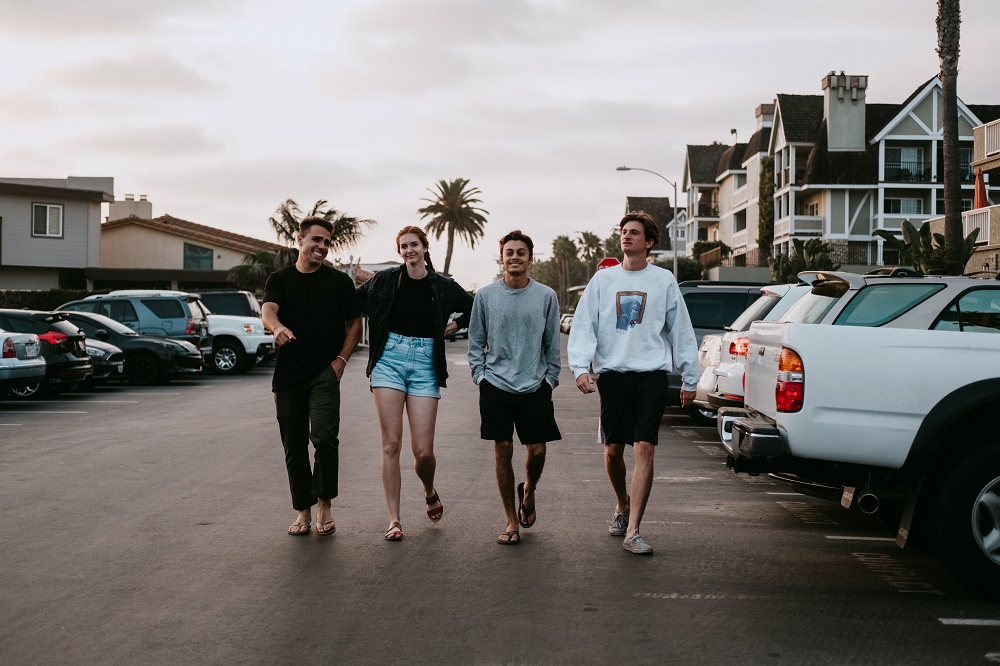 Before we go any further, it’s important that we talk about what a generation is, and what makes up the millennial generation.

In the simplest terms, a generation is a group of people born roughly around the same time. What the extent of that time is differs depending on who you talk to, but the difference isn’t all that much.

The Millennial generation was first defined by historians William Strauss and Neil How back in 1987. They were actually describing children born after 1982, as these kids will grow up in the new millennium. In 1993, media brand think-tank Advertising Age coined the term Generation Y (although they later conceded to the original “millennials” term) as an alternative.

This designation was meant to help advertisers ideate and create media for this specific age group, as they expected this generation to become the major consumers of the (then) future. However, it is because of this focus that millennials grew up to become such an influential generation on the economy.

A Generation Raised By Mass Media (Industries are Failing to Adjust) 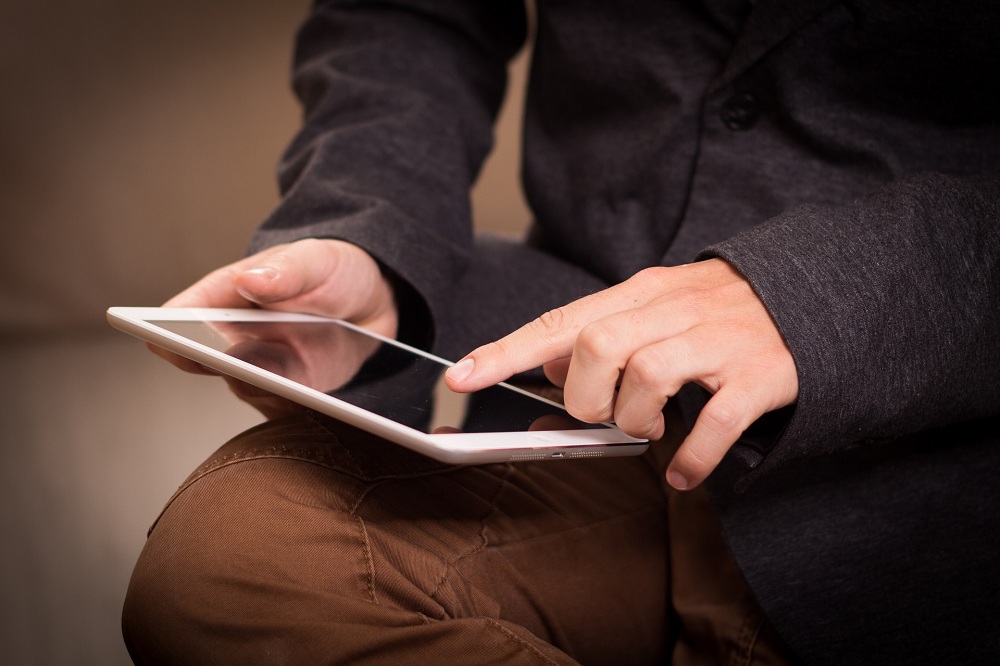 By virtue of being born at a time when mass media became even more massive and all-encompassing, millennials have specific advantages that no previous generation ever had: a database of information and cultural artifacts at their fingertips, and an entire media industry that caters to them.

Media has always relied on selling youth culture, but it was only after Gen X (the generation preceding millennials) did youth culture become synonymous with popular culture. Advances in technology created a media machine that became part and parcel of modern life, which made pop culture such a powerful tool that influenced millennials.

As children, millennials consumed pop culture at every turn: TV shows, advertisements, commercials, and the internet. As they grew up, the millennials relied on memories of these cultural artifacts from their past to inform their tastes, and mass media is more than happy to perpetuate it.

The argument was this: keeping an entire demographic of consumers in a perpetual bubble of youth culture will make them more likely to purchase and propagate industries. After all, it’s a win-win situation; industries make money off of millennials, while the millennials feel like they’re in positions of power to shape or impact the market.

Unfortunately, only one of those statements came true.

Buy What? In This Economy?!

In the late 2000’s and early 2010’s, the world was hit by the Great Recession, a global period of economic decline that severely affected numerous countries. This was around the time that millennials went from a cultural oddity into the dominant consumers of the present. 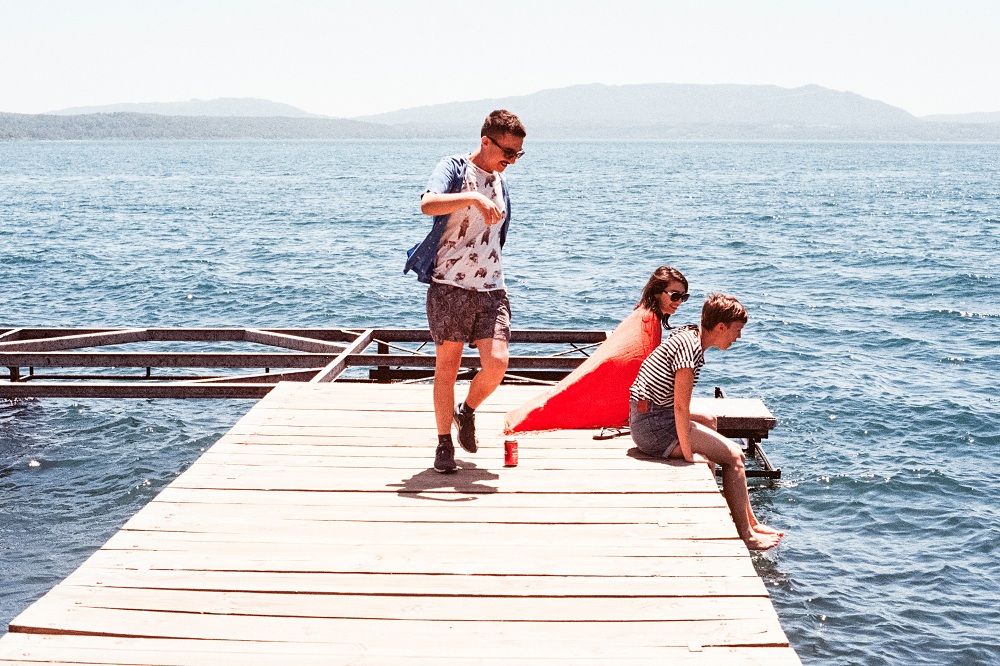 This is where all that “killing” starts. Millennials, finding themselves struggling with student debts and the inheritance of a failed economy, are now forced to make-do without the products they were convinced they could buy. With the help of the internet and other technologies, it became possible for entrepreneurs to set-up establishments that could manufacture the things millennials want and need, but in a smaller and more personalized scale.

Not that they mind, who wouldn’t want a product or service that was customized to their preferences at a better price than the ones from major businesses?

But it’s not just the practical aspect that’s changed, it’s also the general outlook of their generation. Because of the constant evolution of technology, and society in general, younger generations will always be born into an age of progress. This means that they will always have the necessary tools and knowledge to question the entrenched institutions, philosophies, world views, and perspectives of the generation preceding them.

This is reflected in the way millennials have dictated the direction of advertising: gone are the days where advertisements focused on brands and companies. No, today’s consumer wants something personalized, more down-to-earth, something that connects to them on a personal level, and industries that fail to cater to that get the chopping board.

At the end of the day, it’s not the millennials killing industries, it’s industries failing to evolve and adapt to changing times. And it kind of makes sense, most of the large businesses complaining about those darn kids are run by baby boomers who have run the same way for decades.

But the relentless march of time and the ever-progressing nature of tastes will not stop for these industries. The message is clear: Adapt, or file for bankruptcy and take your early retirement.