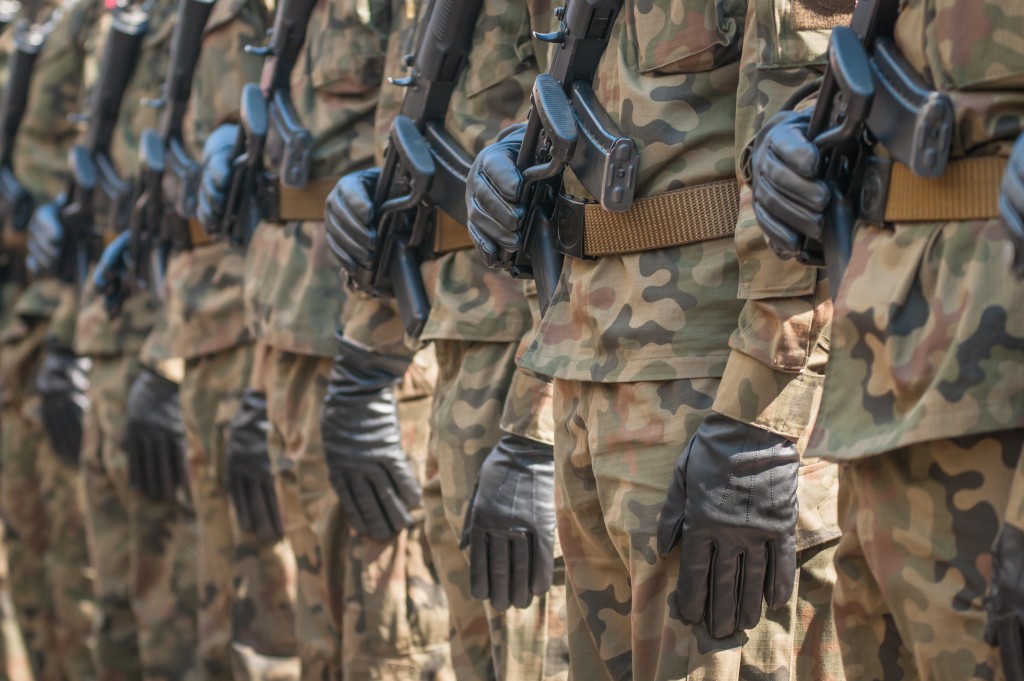 Quite frankly, no name would have produced so much fear in Europe than Napoleon Bonaparte. Who would have thought that a young 9-year-old Italian boy from Corsica nicknamed Nabullio would grow up to be an emperor, upon whose name leaders in continental Europe would cower. And who wouldn’t? The 5’ 7” military leader of the French in the early 19th century conquered most of Europe.

The list is exhaustive, actually. From Germany to Poland to Spain to Holland and even up to Egypt, the ambition of Napoleon seemed to have no end. Crowning himself emperor, Napoleon was master of Europe. It would take a massive defeat in Russia and finally in Waterloo before his fortunes turned.

As much as Napoleon was a great military leader, he was also by far a great military recruiter. And it’s not hard to understand why. You really can’t wish to conquer the most powerful nations on Earth (the USA was still a young democracy) without conscripting the best. Once again, this drives home the point that recruitment matters. Whether you’re a startup tech company or a massively successful enterprise. If you want to keep success by your side, making sure your recruitment isn’t substandard is doing your organization a huge favor.

Recruiting only the Best

Name military generals that became world figures and it’s highly likely you won’t finish that list without naming Napoleon. Even the Nazi Fuhrer Adolf Hitler, was in awe of the French emperor. Hitler made sure he dropped a visit to Napoleon’s tomb on June 23, 1940, when his conquest of France was completed. And as historians would have it the Nazi leader had to use a mirror to see the tomb as it was positioned way up. Hitler wanted to look like an equal to the French general.

Napoleon was, of course, a military genius. Today, he is regarded as one of the greatest military generals in history. Sure, there were many things that contributed to his success. But one of the most striking is his army which was so massive it took hundreds of men to oversee it.

Called Grande Armée, the army that Napoleon raised won him a set of military victories that effectively gave him unprecedented control of most of Europe. At its peak, it reached one million men. Most of these were French and many were recruits from occupied territories and ally nations. Not only was Napoleon’s army such a large force, larger than any in Europe at that time, but it was operating in innovative formations far ahead of its time too. ;

Best of all, Napoleon made doubly sure he gets only the best men. Specifically, he looked for able-bodied men who have the stomach to tolerate the pressures of war. And he was keen on smart men who can decide on their feet, in the most extreme of situations.

Plus, Napoleon practiced meritocracy. Any soldier irrespective of background can rise above the ranks so long as he has the potential to lead.

Sharpening Your Recruitment as Napoleon did

In today’s Information Age, you can easily be swamped by all the tasks and bazillion bits and pieces of information. For one job vacancy, there is a slew of job postings to be made, interviews to be met, not to mention upcoming schedules for training. It surely can be overwhelming.

How much more if you’re building a business empire and need to fill a hundred job vacancies?

Like Napoleon, you shouldn’t settle for less than the best. And like the good general, you should also sharpen your processes to make it state-of-the-art.

A good start would be to incorporate recruitment automation tools in your hunt. Softwares like these are a shot in the arm. For one, they help you arrive at top-notch recruits without having to suffer too much downtime. Secondly, as these apps are cloud-based, they allow you to use your mobile devices and be more organized. Further, you save time and money as tedious tasks such as filling of forms become seamless.

Also, you need to look into your sourcing techniques. Know that a job can also appeal to people who are also employed. So crafting a JD (Job Description) that appeals to them is wise. These people might not want their jobs today.

Then, there’s the idea of a pipeline. Make one. Source people even before a job requirement officially opens. When you have a long list of people waiting, then your options significantly increase.

Your organization may not be as big as that of Napoleon’s. His Grande Armée certainly looked commanding. But certainly, you’d do well if you recruit only the best as the French military legend did. After all, the most important asset an organization,big or small, can have is not its treasures. It’s people.