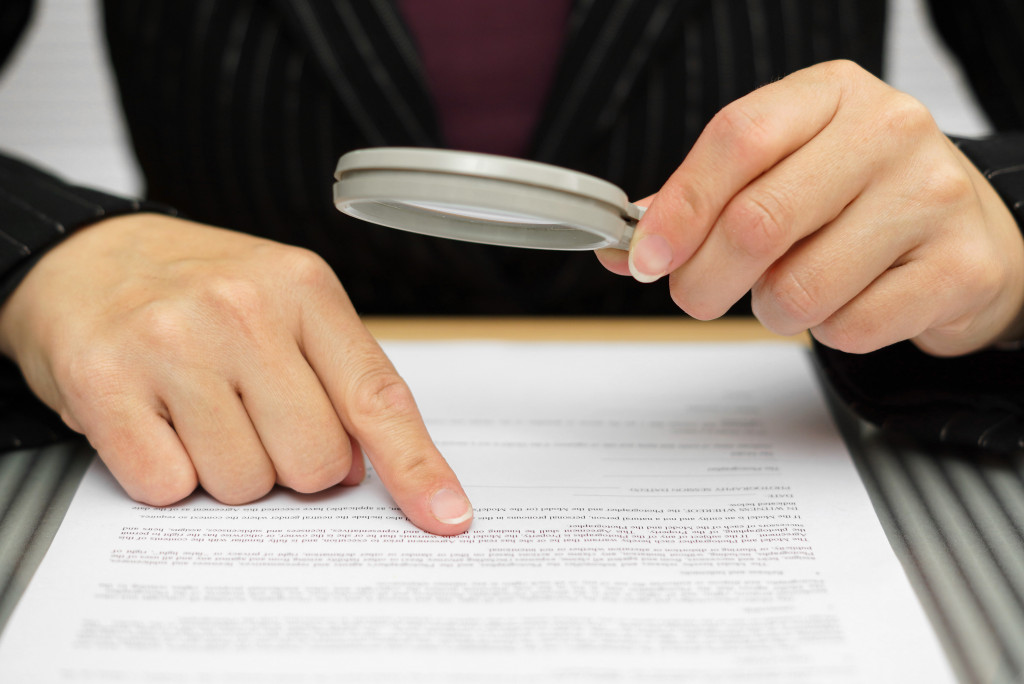 The caseload of a criminal attorney must be heavy during the pandemic as cases of fraud escalate. ABC News reports that according to the Small Business Administration’s (SBA) inspector general, Hannibal Ware, the level of fraud in the rollout of small business loans for the pandemic is unprecedented. These are mostly fraudulent filings for the Economic Injury Disaster Loans (EIDL) and the Paycheck Protection Program (PPP) under the CARES Act.

Early Lack of Controls in Place

An October 2020 report from the SBA’s Office of the Inspector General (OIG) stated that the programs’ vulnerability to fraud had increased because the SBA eased up on internal controls early in the pandemic to speed up loan releases. It was against the recommendations of Ware who had insisted on maintaining proper controls but was overruled by the previous administration.

This was corroborated by the CARES Pandemic Response Accountability Committee’s former deputy executive director, Linda Miller. She stated that the SBA, along with other fund-releasing agencies, had put aside many protocols and approved applications with only self-reported information from applicants and insufficient or no verification.

Criminals with No Conscience

A trillion dollars was released in total as pandemic financial assistance for small businesses. Experts believe that more than five percent of that amount was acquired fraudulently. That means 50 billion dollars lost to criminals. A memorandum released by Congress in March 2021 shows a much higher figure. A third of all PPP loans issued as of December 2020, equivalent to $189 billion, was possibly not in compliance with the CARES Act and related laws according to an independent financial auditor. The SBA OIG also found possible fraud in $79 billion EIDL releases.

The funds stolen by criminals are meant to enable small businesses to continue employing people and paying salaries. Those large amounts were taken away from legitimate recipients suffering from financial hardship. According to Human Rights Watch, 74.7 million Americans lost their jobs since the pandemic started, 24 million experienced hunger and over six million are behind on their rent or amortization payments and facing the possibility of eviction or foreclosure.

Meanwhile, those charged so far of PPP and EIDL fraud used the funds for luxuries like purchasing high-end homes, expensive cars like Porsches and Corvettes, a catamaran, a pool, and jewelry, among others. Two of the people charged are a former football player with the New York Jets and a reality TV star. A NASA executive already pleaded guilty. 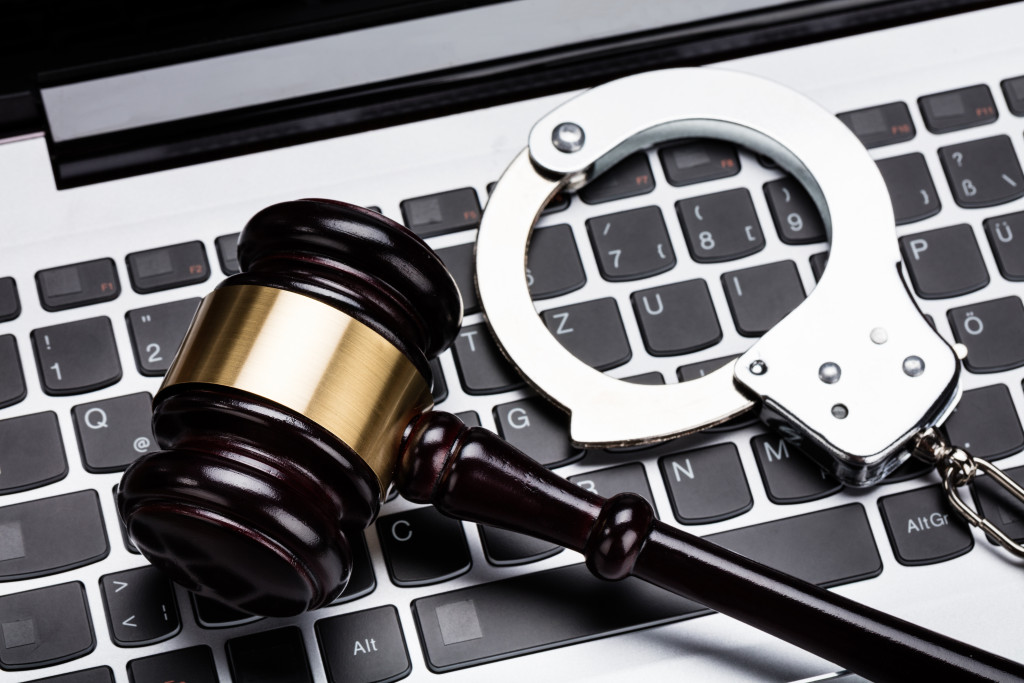 The cases of EIDL and PPP fraud are now being jointly investigated by not less than 32 local, state, and federal law enforcement agencies, and other institutions, including the Department of Justice (DOJ). On February 11, 2021, the Fraud Task Force was established to oversee cases with overlapping jurisdictions.

By March 2021, the DOJ had retrieved $626 million from convicted fraudsters. There were 173 criminal cases with 242 defendants charged. For PPP cases, there were 48 convictions while there were nine convictions related to EIDL cases. Investigations are still ongoing and may continue for years due to the huge number of cases.

Most of the cases involved identity theft and the criminals filing for a loan in another person’s name with funds directed to their own bank accounts. The business owner is then left responsible for paying a loan that the company did not receive.

Data from Verizon Wireless shows that in 2021, 67 percent of cyber hacks involve the stealing of credentials and social attacks. Most or 86 percent of hacks have financial motivations. Cybercriminals use pandemic-related messages in phishing emails luring business owners to log into sites that then harvest their information. Email is also used to plant malware that infects the company’s computer system and enables hackers to get all the data they need.

The Association of Certified Fraud Examiners (ACFE) states that periods of crisis are often rife with cases of fraud. It identifies three factors during crisis periods that create the conditions for fraud – financial pressure, available opportunities, and rationalization. The pressure from financial needs may also be used by a fraudster as the rationalization for committing the crime. Opportunities often arise because companies are cutting costs during a crisis and may be vulnerable to attractive online offers.

Amid the dangers of the pandemic, small business owners must not limit their defenses to those against Covid 19. They must also be proactive in protecting their companies against fraud.