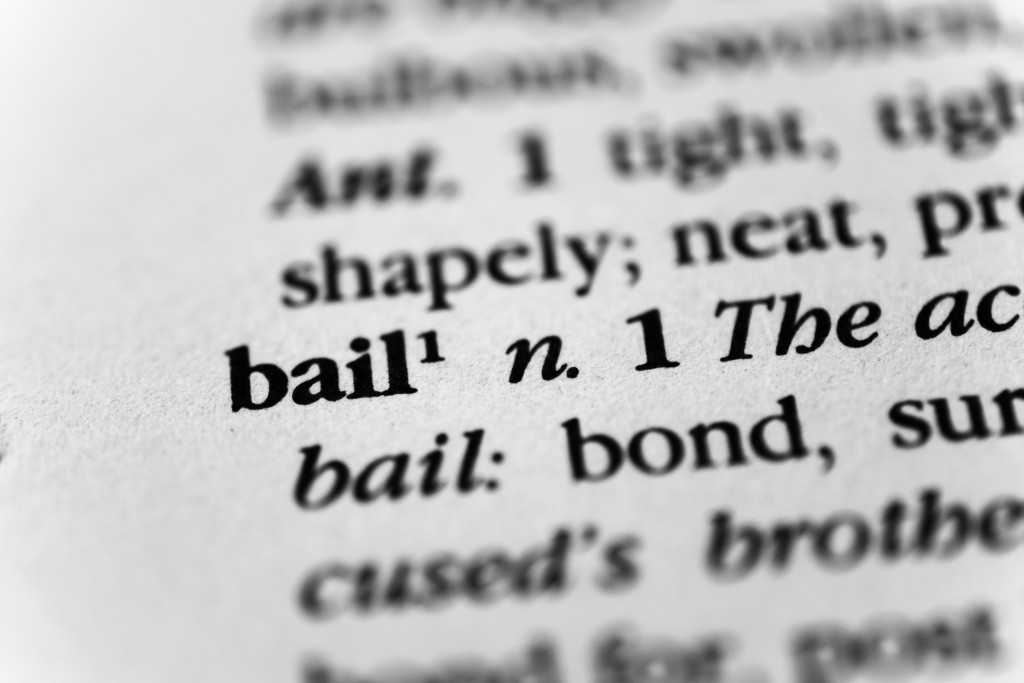 Bail in the United States has an interesting history. Before the establishment of the Bail Reform Act of 1966, each state handled bail differently, and different rules applied depending on your class, citizenship, marital status, and the severity of the crime. It wasn’t quite the enforceable constitutional it is now; that took a while to get there.

Now, we have an entire system of government, private institutions, such as those who provide bail bonds in Charlotte, NC, and legal protections that grant bail as a constitutional right, one that could trace its origins from Virginia’s 1788 Constitution to the Bail Reform Act of 1984.

Here are some things about the development of the bail system in the U.S. that you might not know:

You’ve seen these in TVs a lot, but bounty hunting is far from the glamorous, high-octane, and thrill-filled occupation it really is. When a person skips bail, the United States is one of the few countries in the world that can allow anyone else aside from law enforcement and federal agencies to track that person down.

Bounty hunting (also known as bail enforcement) is lucrative if somewhat risky business. First established in 1873, bounty hunting was originally intended for support for the then-untamed Wild West of U.S. law enforcement. However, rules on bounty hunters vary widely from state to state and some states have even considered outlawing the practice altogether, citing the dangers to the safety of both the bounty hunters and their target. 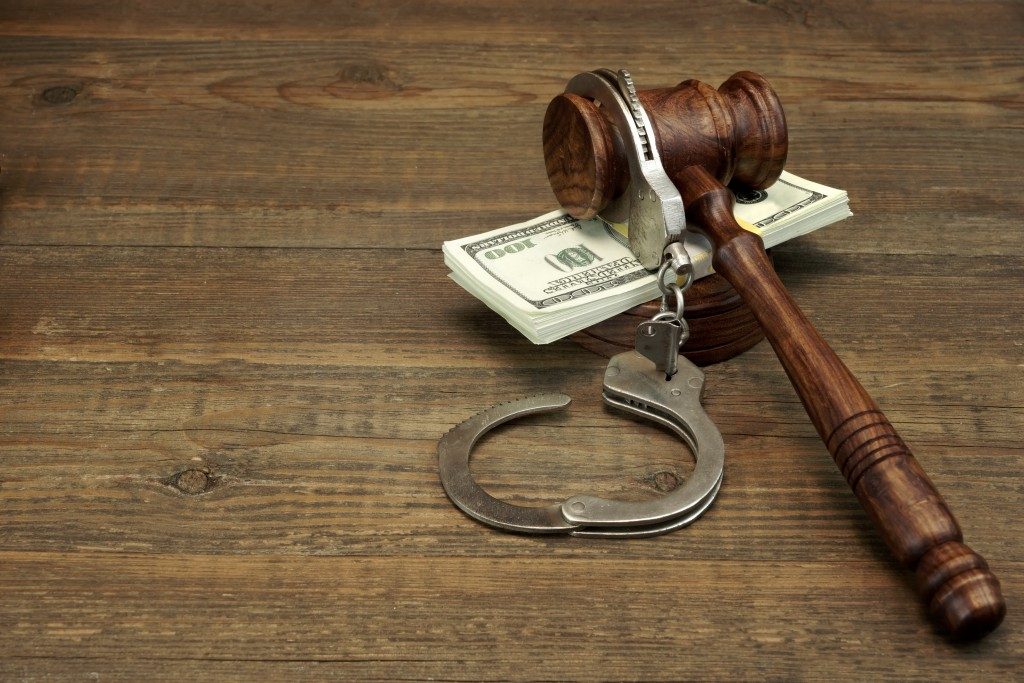 In 1961, the Vera Institute of Justice introduced a much softer alternative in the form of pretrial services. This operates on the assumption that a person with close and strong ties to their community has a lower risk of skipping bail and will actually show up in court. It also operates on agreed goodwill and trust between the offender and law enforcement.

This system is ideal for those who have no indications that they’re a flight risk; for example, those who were caught urinating publicly or jaywalking. It’s effective since it poses little risk for both the system and the individual involved in things going awry.

But there are situations where bail is required and that is where bail bondsmen step in. They provide what is called a surety bond (which is usually 10% of the bail amount) to guarantee that the offender does return to court. This amount is kept no matter what the outcome of the trial is, and is only there as insurance if the offender is a flight risk.

Bail bondsmen can also answer for “cash-only” bails, where courts think that the offender is already a flight risk. It’s an effective way for defendants to appear in court since the presence of cash is extremely persuasive, and can be the difference in a flight risk actually making a move to flee or showing up as scheduled.

These are just some of the important things you need to know about the bail system in the United States. If you ever need the services of one of these organizations or individuals, a quick online search is the best way to get started.