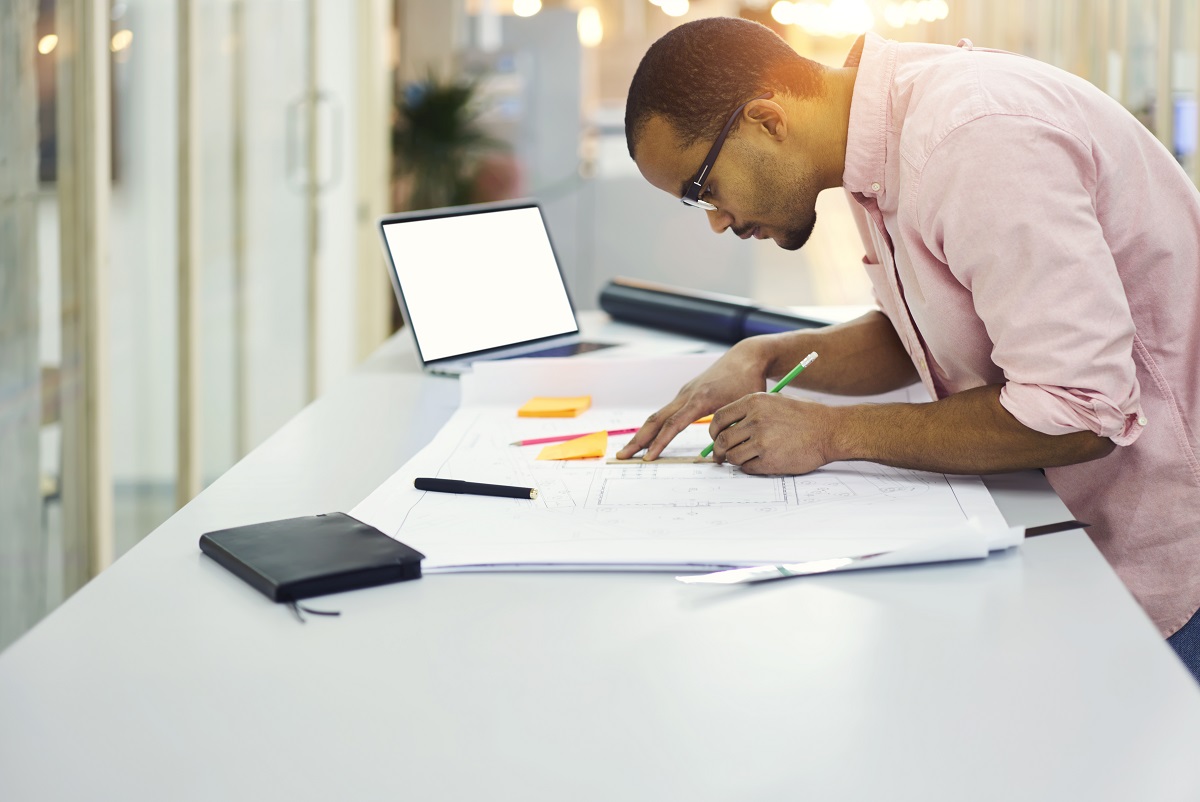 U.S. workers, particularly in the manufacturing sector, should consider improving their skills through short courses online, training, and other developmental ways to help in solving a skills gap. This gap may be costly for the economy over the next 10 years.

A report showed that the shortage of around 2.4 million jobs in the country might cost $454 billion of lost economic activity in 2028. This may increase to more than $2.5 trillion over the next decade, according to the Deloitte and the Manufacturing Institute’s 2018 Skills Gap Study.

Industry executives from the manufacturing sector already expect that the lack of qualified talents for specific jobs will be more noticeable in the next three years. The condition would worsen by up to three times at that same period, as it mainly involves a considerable time to fill vacancies for specific positions. These roles include engineers, researchers, and scientists that require up to three months to be filled. Meanwhile, takes more than two months to find qualified talents for skilled production workers. Other skilled roles include digital talents and operational managers.

Based on the report, the current shortage mostly affects productivity, followed by business growth, customer service, and innovation. While this generally affects manufacturers, it also has a negative impact on employees since finding work could be more difficult because of the required skills. The good news, however, involves different options for knowledge and training development. The chance of acquiring a bigger salary is also higher, as many companies are willing to pay a premium for the right candidates.

Financial Impact on the Economy 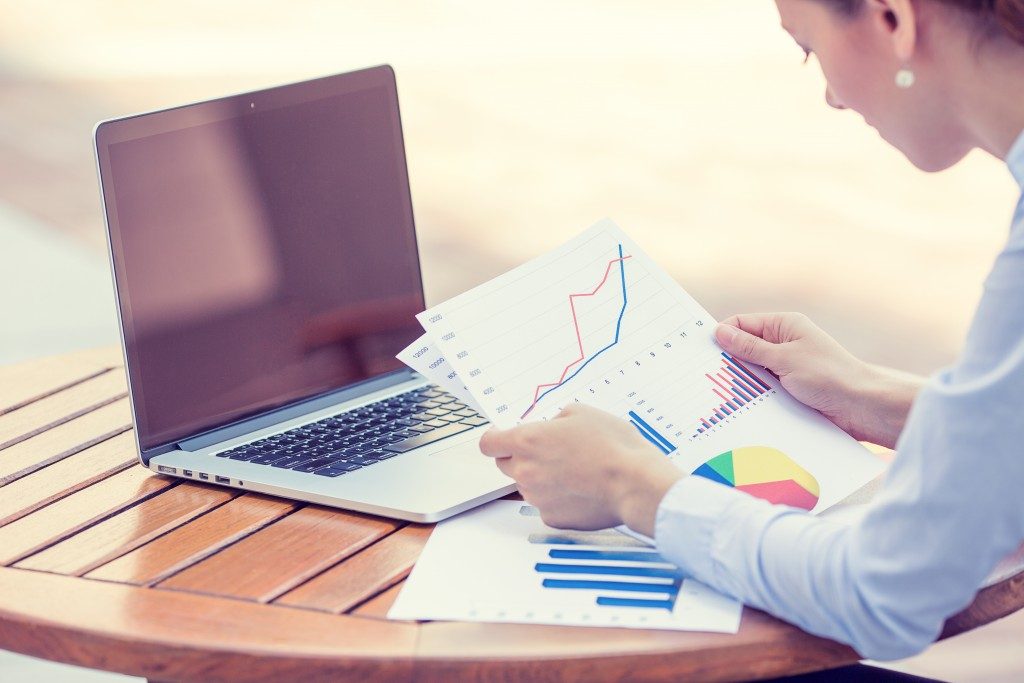 Deloitte’s Paul Wellener said that American manufacturers struggle to take advantage of the booming growth in recent years, due to the looming effect of the skills shortage. The 2.4 million vacancies in the next 10 years only involve new jobs, without the nearly 2.7 million vacancies from retiring workers. Other industry surveys reflect the Deloitte study, including the National Association of Manufacturers’ (NAM) outlook poll.

Based on the survey, as much as 73% of companies worry about their workforce issues. A negative perception among job hunters ranks as the top reason five out 10 skilled positions remain vacant in the industry. Advanced technologies also disrupted the desired skill set for workers, which also cause the current trend.

How Companies are Solving the Problem

Wellener said that some companies are trying to mitigate the impact by enlisting the help of their retiring workers. For instance, a retiree program recruits willing people to continue working for the company at a certain capacity post-retirement.

These could involve providing their knowledge through consultancy work or rendering service for short-term projects. However, companies should also focus on developing younger talents through in-house training and short courses online since they are more important to the industry’s continued growth.

U.S. manufacturers are doing their best to raise awareness on the benefits of working for the industry, but existing and potential workers should also do their part by improving their skills and qualifications. This will help fill the gap and reduce the impact of the shortage on the industry, as well as the country’s long-term economy.