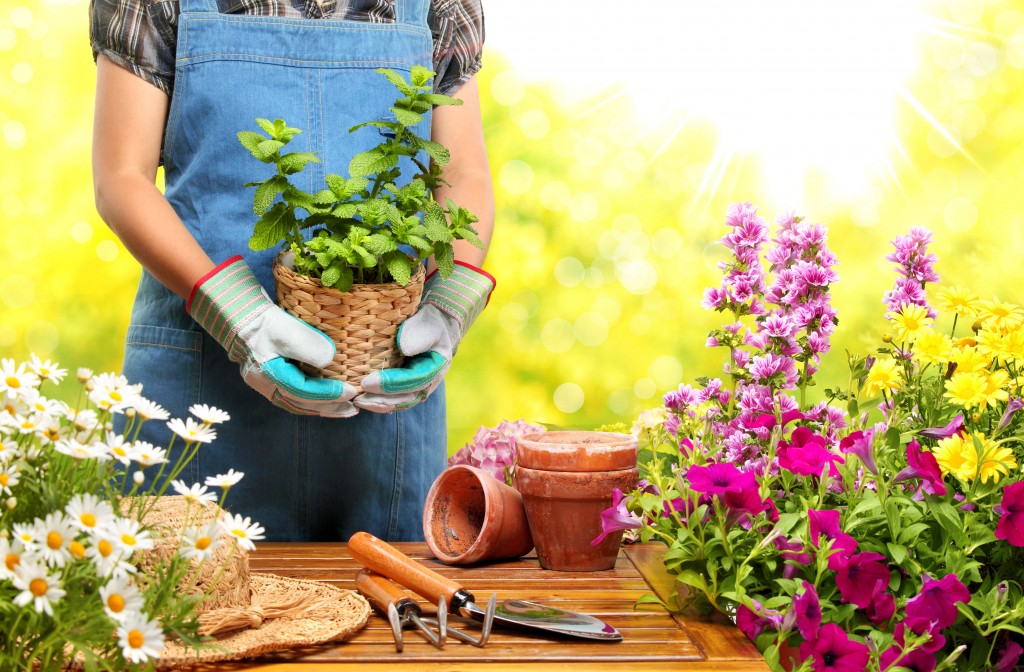 Nearly every time someone shows an affinity to coaxing seeds into lush plants or a talent for turning fallow backyards into thriving gardens, somebody will inevitably say that they have “a green thumb.” Some people treat it as if it’s a mythical ability, evoking the imagery of druids revitalizing forests or harvest deities blessing fields with the bounty of nature. It’s like a superpower to some, an ability that you have to be born with to make beautiful bonsai plants or pretty window boxes of basil. But the idiom has far more mundane origins and the truth about the mythic “green thumb” has more to do with hard work than a genetic gift.

Some sources credit renowned horticulturist James Underwood Crockett with discovering the origins of the “green thumb” expression. According to Crockett, the term first appeared during the reign of King Edward I of England. Apparently, the monarch had an appetite for green peas and he had twelve peasants who would keep shelling the peas when they were in season. Whichever peasant had the greenest thumb, which indicated they had shelled the most peas, won a boon from the legume-loving king. Another story was that clay pots would often have a coating of green algae on their exteriors. Gardeners and other horticultural-inclined individuals would routinely have fingers covered with this algal growth from continued work, hence the term “green thumb.”

Today, we use the expression on anyone who has a particular knack for the things that grow on the earth, whether they’re seniors who love their gardens or professionals who provide lawn care for landscapes. But do people with “green thumbs” actually possess an innate talent? 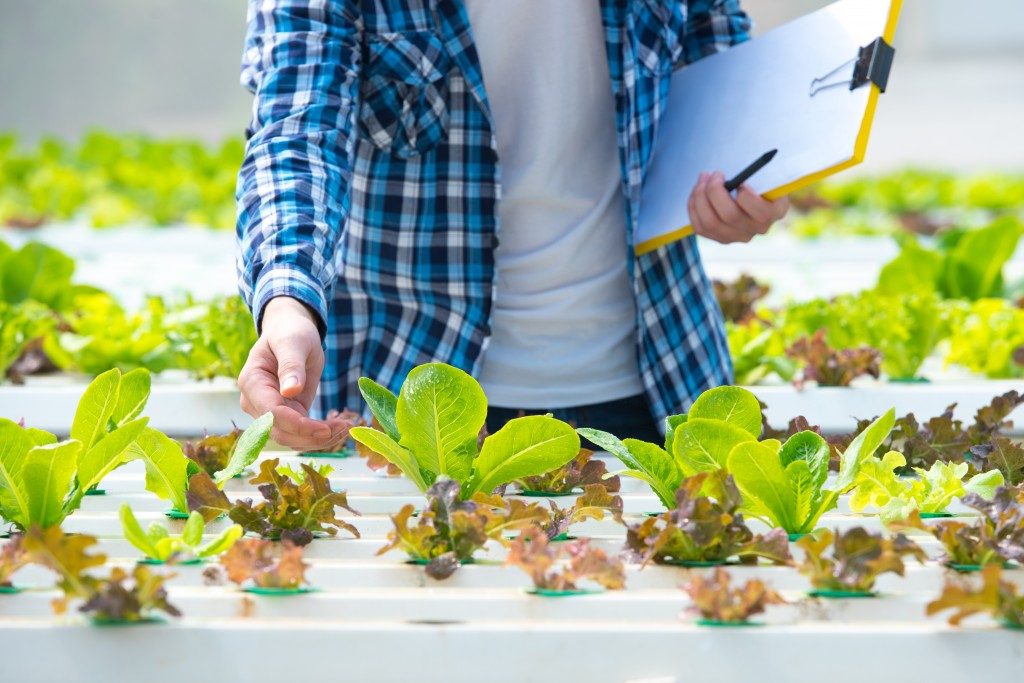 Several professional gardeners have come forward and said that there is no such thing as an innate knack for making things grow. It’s not some sort of wizardly ability that spontaneously manifests at birth nor is it a secret skill guarded by some esoteric order of gardeners. The secret to being good enough for people to say that someone has a green thumb is hard work and a willingness to learn.

Gardening is a skill and, like all skills, it requires practice and education to perfect. For a person to coax a recalcitrant garden to grow, they need to put in the long hours it takes to research the qualities of the soil, what plants are perfect for the environment, and how to take care of the resulting blooms. It also entails getting muddied and working the soil and plants until they thrive under their care.

People aren’t born with a green thumb. They have to earn that talent with labor and determination. Novices to the world of gardening and greenery might be discouraged when they commit some of the common mistakes that newbies commit, but all gardeners started out that way.

No child was born knowing the pros and cons of cultivating plants from seeds versus using transplant growth. To assume that birth dictates such talent sells short the enormous learning potential that everyone has. Each person is a garden unto themselves, just waiting for knowledge to sprout and bloom.