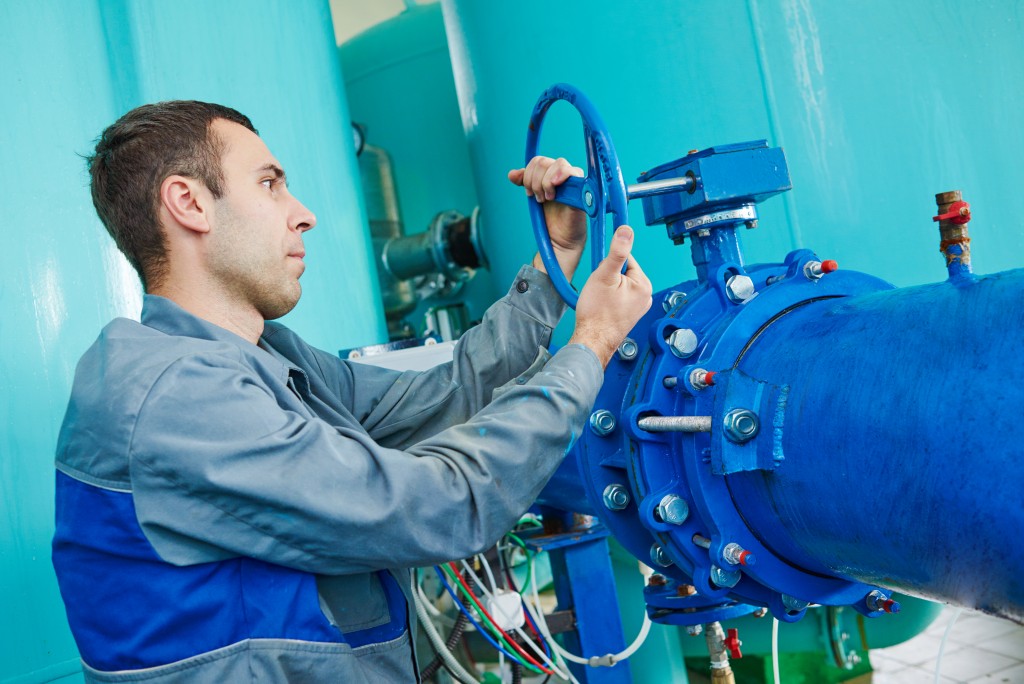 These days, a water filtration system that does not involve desalination can be another alternative to prevent more expensive water bills in New South Wales, where rates can increase by up to $40.

Desalination has been a viable method for increasing water supply in different parts of Australia, but this technique can be costly even when it is not in use. The New South Wales government can still consider other water and wastewater treatment solutions to mitigate the increase if turning on the Kurnell facility seems necessary amid the worsening drought across the state.

Why It Is Necessary

Officials plan to use the desalination plant in Kurnell once catchment levels in Sydney decrease below 60 per cent. The facility has not been used since it was completed in 2010, but there is a high chance of making it functional for the first time due to the current dam levels at 60.9 per cent, down significantly from 81 per cent in early January 2018.

Utilities Minister Don Harwin described the Kurnell plant as quite like “an insurance policy,” especially now that drinking water storage has declined drastically in the last 12 months. The ongoing drought in the east coast primarily caused the need to open the desalination treatment plant, whether or not it can be a sustainable solution.

How Much Would Bills Increase? 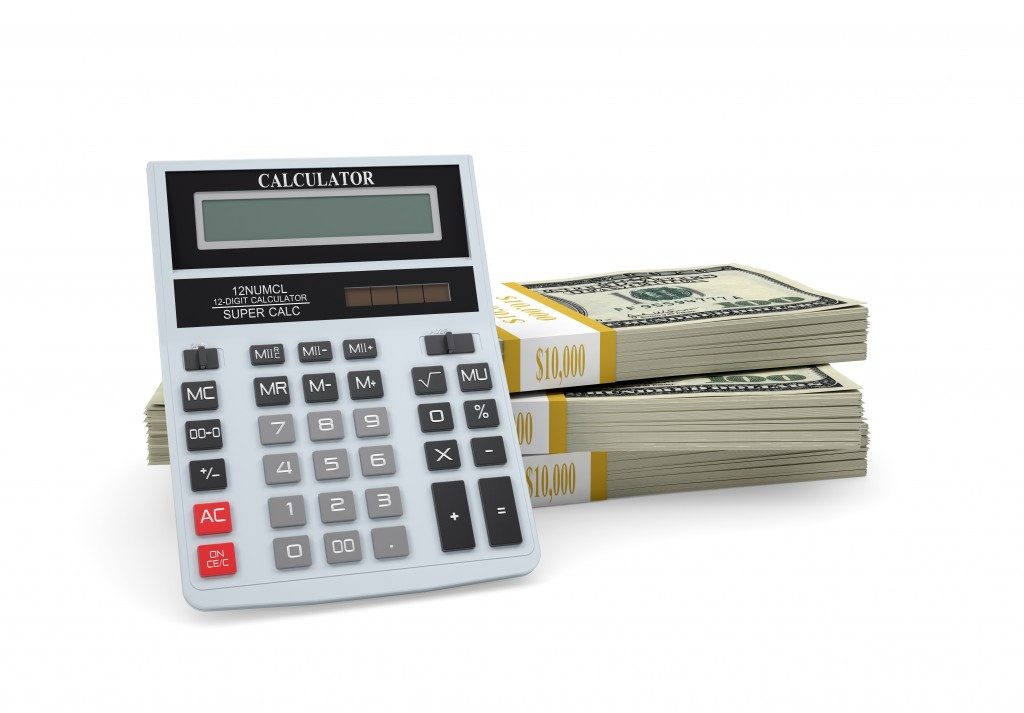 A certain benefit of desalination mainly involves converting seawater into potable water. It cost $2 billion to complete the Kurnell plant. Even if it has not been operational in the last nine years, it still uses taxpayer money to keep it in good condition.

Homeowners in Sydney have paid around $90 per year for their water consumption. By the time the plant becomes operational, however, people should expect their bills to increase up to $125 per year. It remains uncertain if desalination would be used indefinitely, but some people in other states appear to support it in some way.

Residents in Western Australia are more clearly interested in using desalination as their primary source of drinking water, based on the results of a state-wide survey. It showed Perth as the location for a new facility, despite the associated costs that it may be passed on to them.

Water Corporation released the survey’s results after collecting feedback for more than a year. So far, seawater ranked as the top source for drinking water if given just one option. Responses from 7,000 people served as the basis of the poll. Almost 20 per cent of respondents preferred groundwater sources, which would involve recycling wastewater before entering aquifers.

In the end, desalination can be a complementary solution to address water concerns in Sydney and the rest of New South Wales, but the government should still consider other methods. At this point, regulatory curbs for water consumption seems to have reached their limit since people could no longer consume less. While there is a need to improve water supply, it should not be at the expense of higher utility bills.