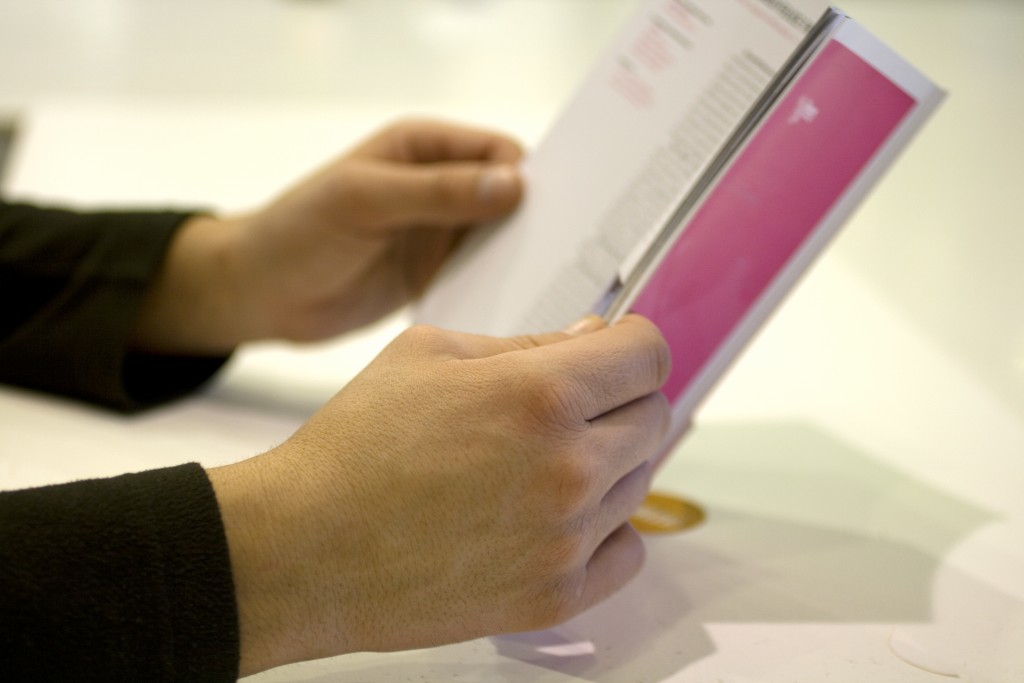 If you’re prepping for an exam on CompTIA, it’s better that you start a few weeks before the scheduled date of your test. Cramming won’t help you at all. And if you really want to do well on your exam, it's best that you study properly and take a Security+ practice test to check what you’ve learned.

If you want to know why cramming is ineffective, here are the reasons why.

If you want to do well on your upcoming exam, you should allot ample time to study for it. Also, our attention span is very short and if you try to memorize data for longer than an hour, you won’t be able to retain any details.

We all know that it’s much harder to focus on something if our mind is too stressed. If you cram for an exam, you’re likely to increase the stress level in your mind. That’s because you’re trying to jam large amounts of data into your brain and you should know by now that it doesn’t work that way.

The more you try to cram in details in your head, the less you’ll be able to retain them. When you notice that you’re not progressing in your review and it’s like a day away from your exam, your anxiety will probably kick into overdrive, too. This, then, will make it harder for you to focus.

If you’re cramming for an exam, you’ll probably study the night before your test. If this is the case, you won’t have enough sleep and you’ll feel sluggish when you take that exam. Unfortunately for you, that’s not the end of your problems.

It’s impossible to retain anything you’re trying to learn if you lack sleep. Your brain is not in its peak condition, so you won’t be able to store any useful information. So, even if you think you covered three chapters on the night before your exam, it’s likely that you weren’t able to retain any details on what you read.

We don’t learn through cramming

Even if you were able to retain enough information through cramming that you’re able to pass your exam, it doesn’t mean that you’ll be able to remember all the things you tried to study after the test. Most people who cram for their exams automatically forget everything they read after the test is done.

So, if you’re studying not just for an exam, then cramming is the wrong way to go about it. If you’re studying because you really want to use the information you get for work or for something, you need to learn it the long way.

Cramming is the least effective way to learn. If you really want to learn something, you need to take the long route, which is to study way ahead of any exam. It may be tedious but at least you’ll be able to remember everything.