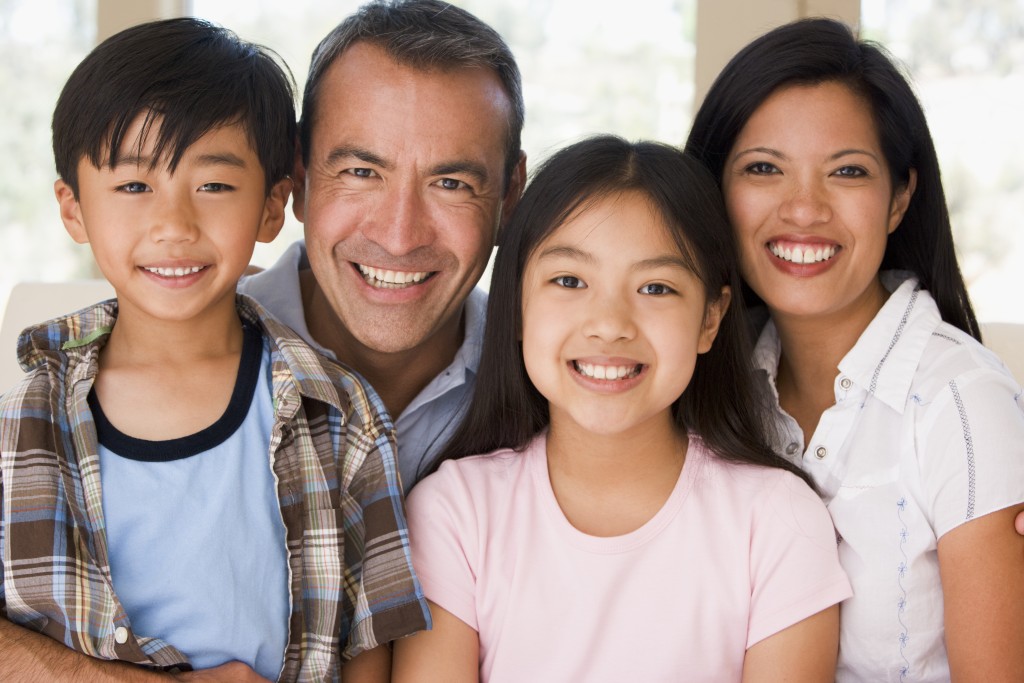 The internet has made the world smaller and more leveled as a playing field for everyone worldwide. The international stage is no longer exclusive to anyone born and raised in the West. In the heart of just about every major company and organization across all industries are professionals hailing from all corners of the globe.

The goal right now is not to raise a child to become an adult capable of securing a stable and well-paying job. The next generation would be facing far more difficult challenges in the future as they grapple with the consequences of climate change, automation that threatens to reduce job openings, and more competitive employment opportunities open to everyone.

How do parents prepare their children for this sort of future?

The spotlight now shines in the East, where a new superpower, China, has emerged. This country of 1.4 billion people has become the global leader in manufacturing, technology, and business.

In a speech, Billionaire Warren Buffet declared that while the United States dominated the 20th Century, the 21st Century belongs to China. Others have similar beliefs, including the co-founder of Quantum Fund, Jim Rogers, who sold his apartment in New York City and moved his family to Singapore in 2007.

Rogers wanted to raise his children in an environment where they can learn Mandarin and interact with people from East Asia. Singapore, a developed nation in Southeast Asia, has a large Chinese community. The most widely used language in the city nation is English, but Mandarin takes the second spot.

Families do not have to uproot their entire lives like Rogers did to raise globally-competitive children in Singapore. There are programs for the international baccalaureate in Singapore where students can study for two years and be exposed to different cultures and traditions in the East. They can interact with native speakers of Mandarin and Malay, which is one of the most spoken languages in the world.

But, because most of the population speaks and understands English, they would not feel out of place. It will be easier to navigate the island, meet new friends, and excel at studies when there is no language barrier stopping them.

Globally competitive children do not see themselves as bystanders when injustice is happening right in front of them. They do not wait for the world to change for the better. They make it happen by becoming involved in causes that are important to them.

In the past few years, the world has witnessed the youth rise up against climate change. They demanded that leaders of governments and organizations make decisions that benefit rather than harm the environment. The School Strike for Climate, which was started and led by 17-year-old Greta Thunberg, saw millions of young people skip their classes and protest against climate change.

A person who becomes globally competitive believes that their actions can impact the world around them. Talking to a child about social issues and encouraging them to join movements or projects that support a good cause will ready them to address the issues that plague the world as an adult.

Being good at one thing can bring a child success within their chosen field. Applying interdisciplinary approaches to solve a problem can take a child global.

When a person can understand and connect a vast library of knowledge across multiple disciplines, they can unlock careers that are far more rewarding. They can imagine and achieve more compared to their peers. It prepares them to handle unique and complex issues that they are bound to encounter in the future.

Many students (and professionals) nowadays have the skills in one discipline but lack understanding in others. However, the world requires people who can do many things effectively. They have to improve their communication skills, critical thinking, visual literacy, and empathy while also sharpening their mathematical or scientific proficiency. They realize that two (or more) disciplines are not too different; they sometimes complement each other and create something out of the ordinary. 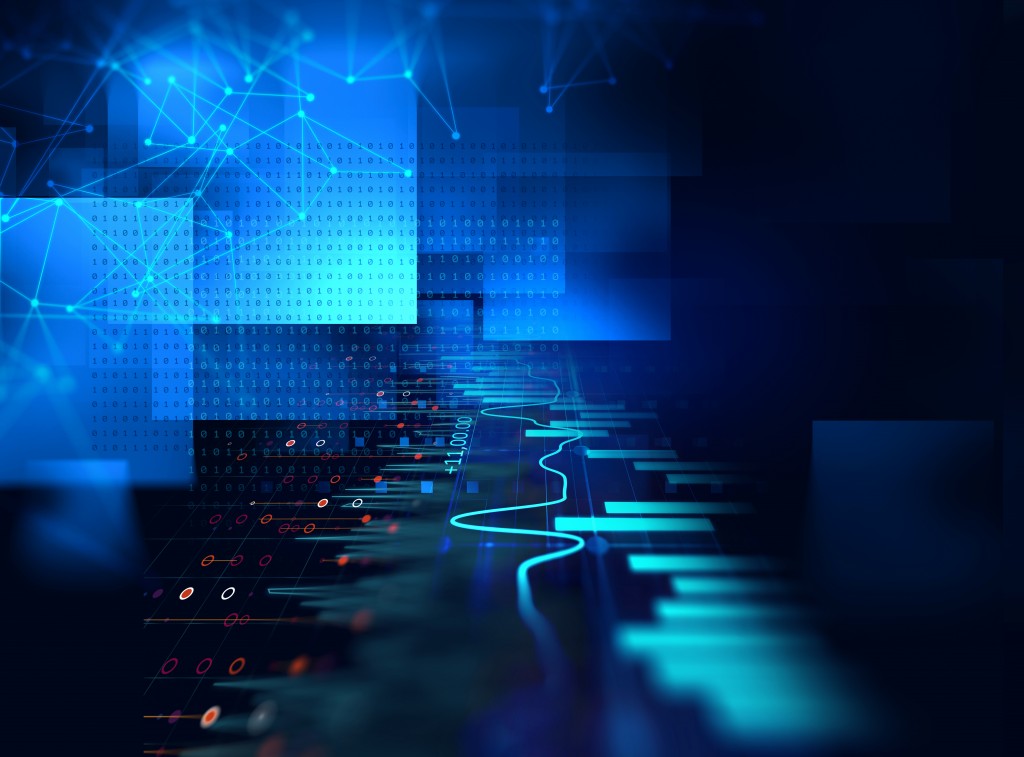 There is no escaping technology. These electronic devices will continue to become integral in daily life.

For a child to become ready for the future, retreating from technology use is not the answer. Technology removes the barriers to learning, as long as it is used properly. With a smartphone and a laptop, everyone is a student. They can have access to almost infinite storage of information about any subject under the sun.

Through technology, children can investigate and learn more about the world around them, be exposed to new ideas, be challenged in many aspects of life, and interact with different and like-minded people.

Being globally competitive now prepares your child for the world’s changes in the future. It will propel them to communicate with people from other cultures and surviving in the international job market.