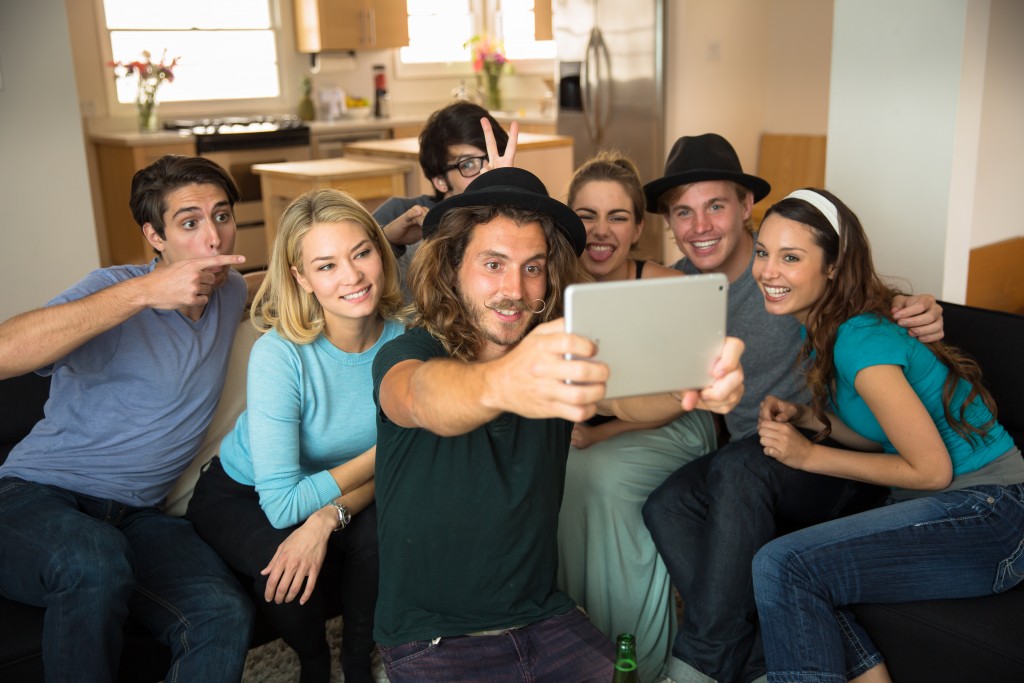 If you plan to throw a house party, it’s up to you to think outside the box. Don’t let parties in the movies or song lyrics limit what you can provide for your guests. Be creative, and change a few things to throw a mind-blowing party.

The Drinks and the Food

When you invite guests over for a college house party, they expect to have a lot of booze and good food. Sure, you already have rum, vodka, and even a keg, but you shouldn’t confine yourself to these typical drinks. If you are feeling a little adventurous and you know something about beer-brewing, you can brew your own beer.

For instance, you can make your own beer with galaxy hops. If you are new to this, you might find yourself asking: what are galaxy hops and where can you buy them? The short answer: it’s a type of hop originally from Australia, which is also supplied in the US. It’s found in some beer styles including pale ales and fruit beers. Galaxy hops will give your booze game a boost.

For the food, pizza is great, but try to be more creative than just calling your local pizza parlor. Ask your friends to help you out in preparing meals. Finger foods such as potato puffs, chicken fries, nachos, and mozzarella sticks are all great for college parties – and they are not costly to make.

The Location and the Theme

You don’t necessarily have to change the location. It’s a house party, so it should be in a house. What you should do is change the arrangement of everything to suit the theme. For instance, if it’s a pajama party, you can replace other pieces of big furniture in the living area with beds and pillows. If you’re going for a 90s-themed party, decorate accordingly: get jiggy with boom boxes, Backstreet Boys, disposable cameras, and grunge fashion.

Although you’re the one throwing the party, it’s nice to ask people what kind of party they like. Brainstorming for a party can be fun, and who knows? You and your friends can come up with wild, non-boring ideas such as blacklight parties or meme parties.

The Music and the Entertainment

What’s a party without an awesome playlist? In a typical party, you can just blast off pop songs. But, if you are following a particular theme, your playlist should align with it. Groove with music such as Stayin’ Alive and Dancing Queen if you’re throwing a 70s-themed party, for example. Or, blast off rock versions of Disney music if it’s a Disney-inspired college party (imagine people dancing to Circle of Life).

For the entertainment, you can ditch beer pong for now. Your guests can play Drunk Jenga, which is like regular Jenga but each block has challenges written on it. If the stack falls on your turn, you chug your drink, pick up a couple of blocks (the number depends on what was agreed upon), then complete the challenges.

Although they are meant to be fun, some parties are just not. Make sure yours is. Try to remember all the parties you’ve been to, and see if there is something you could have done that would’ve brought those nights to the next level. Then, channel your inner Jay Gatsby to throw the next epic house party.