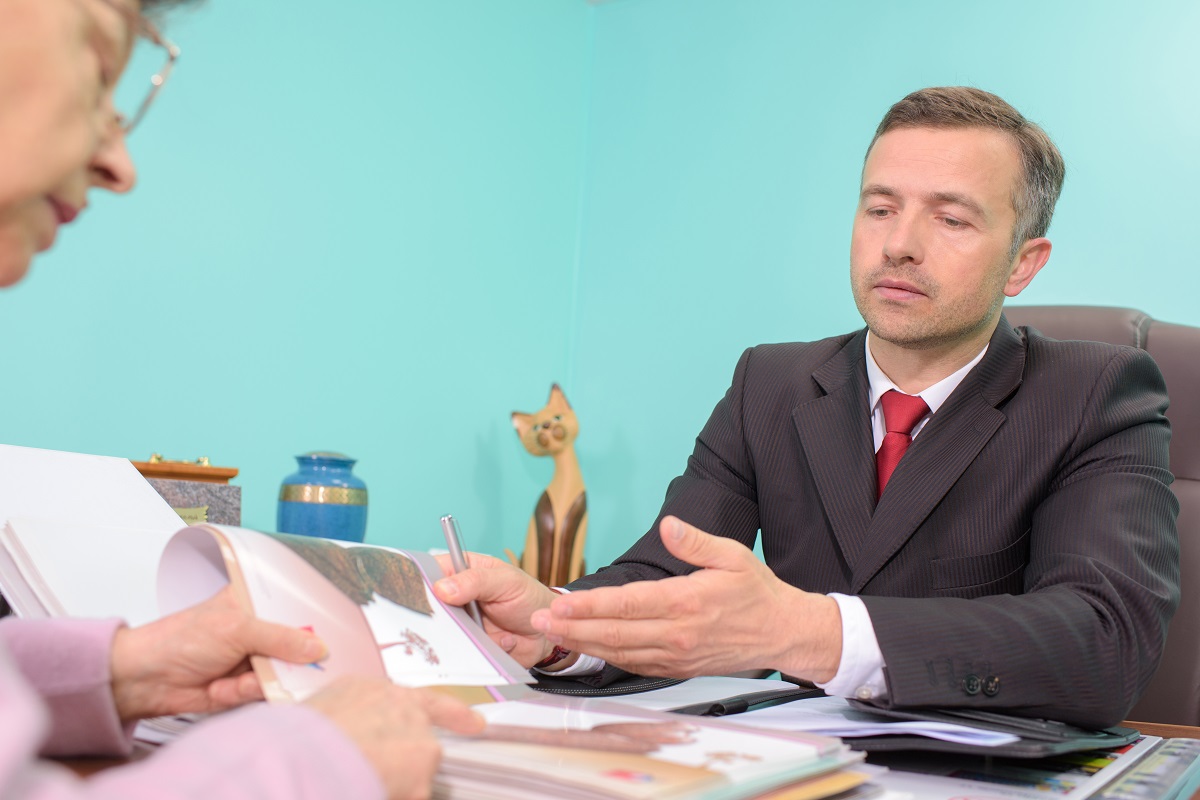 There has been a debate between parties arguing for and against the logic of making prepaid burial arrangements. However, regardless of their stand on the issues, both parties remain in agreement that planning is key to the success of any event.

Upon death, the family members of the deceased spend a lot of time trying to determine whether the burial arrangements are in line with what the deceased would have wished for. That would not have been the case had the deceased purchased a funeral package with one of the companies that offer prepaid funeral plans in the country. The prepaid packages allow a person to make their burial arrangements to the last detail. They are allowed to determine even how the burial ceremony will proceed and who will preside over it. Some people have gone to the extent of providing a list of their friends and family members that will carry the casket. The plans made must not be final. A person is allowed to make changes to his or her initial plan with no extra charges, not unless he or she makes additional requests. 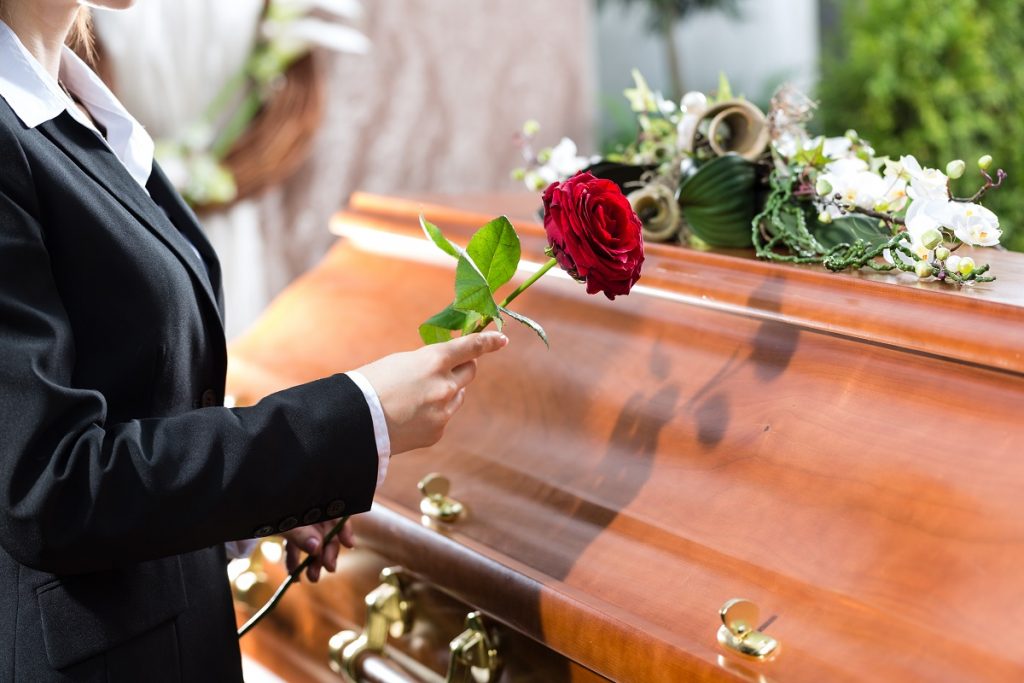 Life assurance is another alternative that people may use to plan their funerals. However, unlike prepaid plans, life assurance policies are only concerned with the financial aspect of burials. A person is required to contribute a pre-determined amount of money, which may be done monthly or annually for the rest of his or her life. Upon his or her death, his or her family members may place a claim request with the insurance company. The insurance company may cover a part of the total funeral arrangement expenses to be incurred. This depends on the period that the deceased had been making the policy contributions. The person entering the contract does not enjoy the privilege of planning his or her burial. If he or she wants to plan it, he or she may have to include it in his or her will.

The use of trusts has provided an effective means for people to prepare for their burials, especially when the beneficiaries are minors. A trust involves an agreement between a settlor and a trustee, whereby the latter is entrusted with the safekeeping of the former’s estate on behalf of the beneficiaries. Upon death, the trustee undertakes another responsibility of overseeing the transition of ownership of the settlor’s property to the beneficiaries. With the case of funeral arrangements, the trustee is expected to work in synergy with the beneficiaries in ensuring that the wishes of the deceased are fulfilled. The agreement reached between a settlor and a trustee is detailed in a document known as the trust deed. It is in that document that a settlor may detail his or her wishes regarding the amount of money and other resources that should be put into his or her burial ceremony.

Whereas you may be opposed to the prior planning and allocation of resources for your burial, you ought to consider undertaking the first bit. It may convince you to proceed with setting apart the resources to be used. You may save money with an insurance company, trust, or even a funeral company.