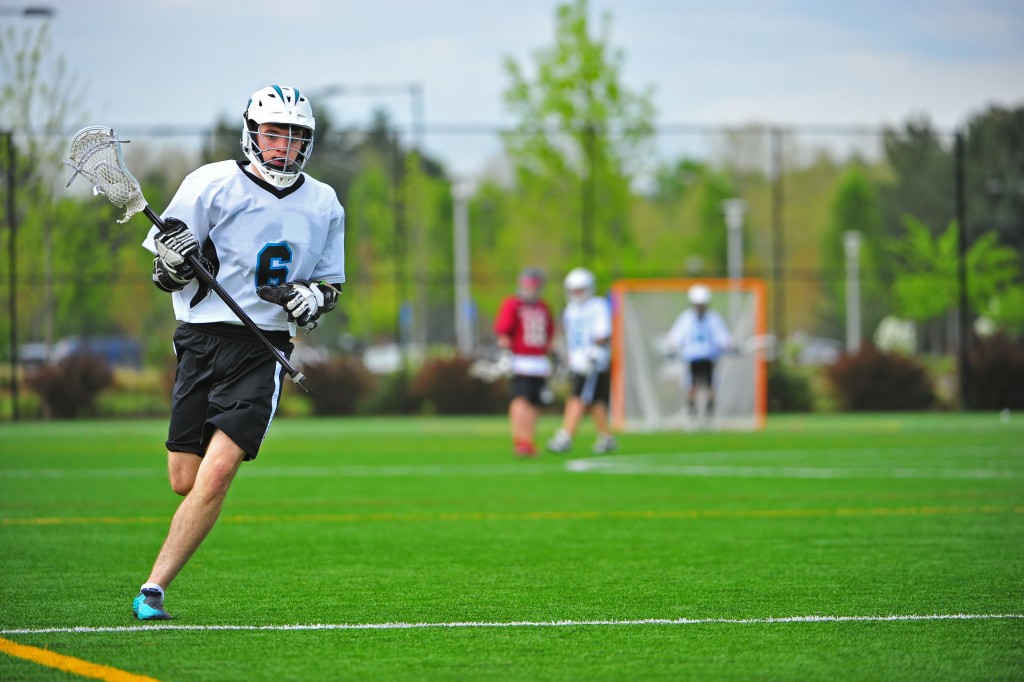 If you had a friend or colleague who got into an accident at work and sustained a serious personal injury, you wouldn’t be surprised if they hired a lawyer and did everything possible to get fair compensation from their employer and the insurance company involved. Yet somehow, when it comes to sports, many people put their bodies on the line without question, playing through fatigue or pain and putting themselves at risk. When we take great care to protect our bodies throughout most of our daily lives, how can we make adjustments to avoid getting injured during such recreational activities?

In Game 5 of the 2019 NBA Finals, star forward Kevin Durant of the Golden State Warriors took the risk of playing at the highest level after not having played for a month due to a calf injury he sustained in the playoffs against the Houston Rockets. Despite the stakes, with a championship on the line, the move was widely deemed controversial. Durant would rupture his Achilles tendon in the second quarter and miss the rest of the Finals as well as the entirety of the next season.

This incident is just one recent, high-profile example of how athletes put their bodies at risk in the name of sport, and it’s not only something that happens at the professional level. Even in smaller leagues and youth games, you’ll witness countless instances where the physical and competitive nature of sport increases the risk and severity of injuries to players. 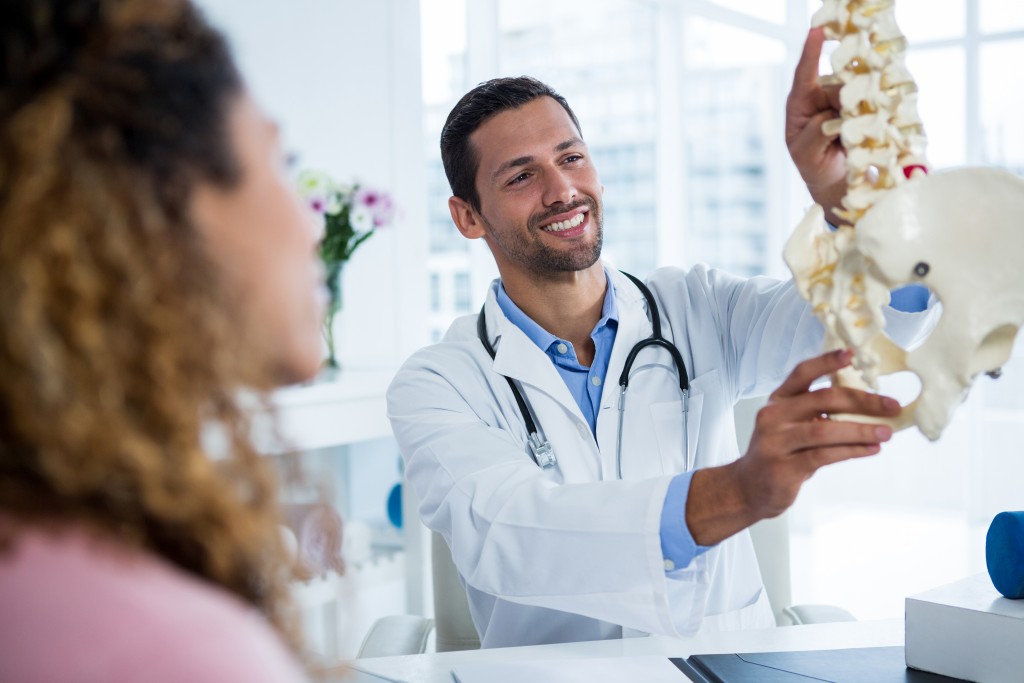 The example of Durant and the Warriors also illustrates the psychological factor that makes people take such risks. The Warriors needed their star player to beat the Toronto Raptors. Consequently, Durant would’ve felt considerable pressure to play and avoid letting down his team and their fans.

You can see similar influences at every level of sport; kids want to feel appreciated for their effort and toughness and to be noticed by their coaches and talent scouts. Athletes’ psychological issues create trouble identifying actual pain thresholds, making proper decisions, and giving others, such as coaches and medical staff, the authority to make those decisions on their behalf.

At any level of sport, you can help improve such decision-making by consulting with a physiotherapist who is aware of both the demands placed on the body and the psychological influences present on the situation.

Beyond the individual concerns of risking injury and mental well-being, everyone who’s ever played a sport will have felt the cultural pressure to be tough. As children, we’re told that sports players aren’t quitters, and playing through pain or fatigue is what it takes to get better. Yet it would be absurd to think of someone, like your boss, telling you the same thing in a work situation; employers know that people perform at their best when in good physical and mental health.

Cultural perceptions need to change from the grassroots level. You can help convince the rest of the fans, team, and organization to acknowledge the player’s right to put their long-term health first and refuse to jeopardize their future.

Generations of sports fans and players have grown up with the perception that pain is something to be ignored, and putting their bodies at risk is acceptable. By taking these steps to counteract such influences, you can begin to improve internal and external factors and take better care of your health while playing the game you love.