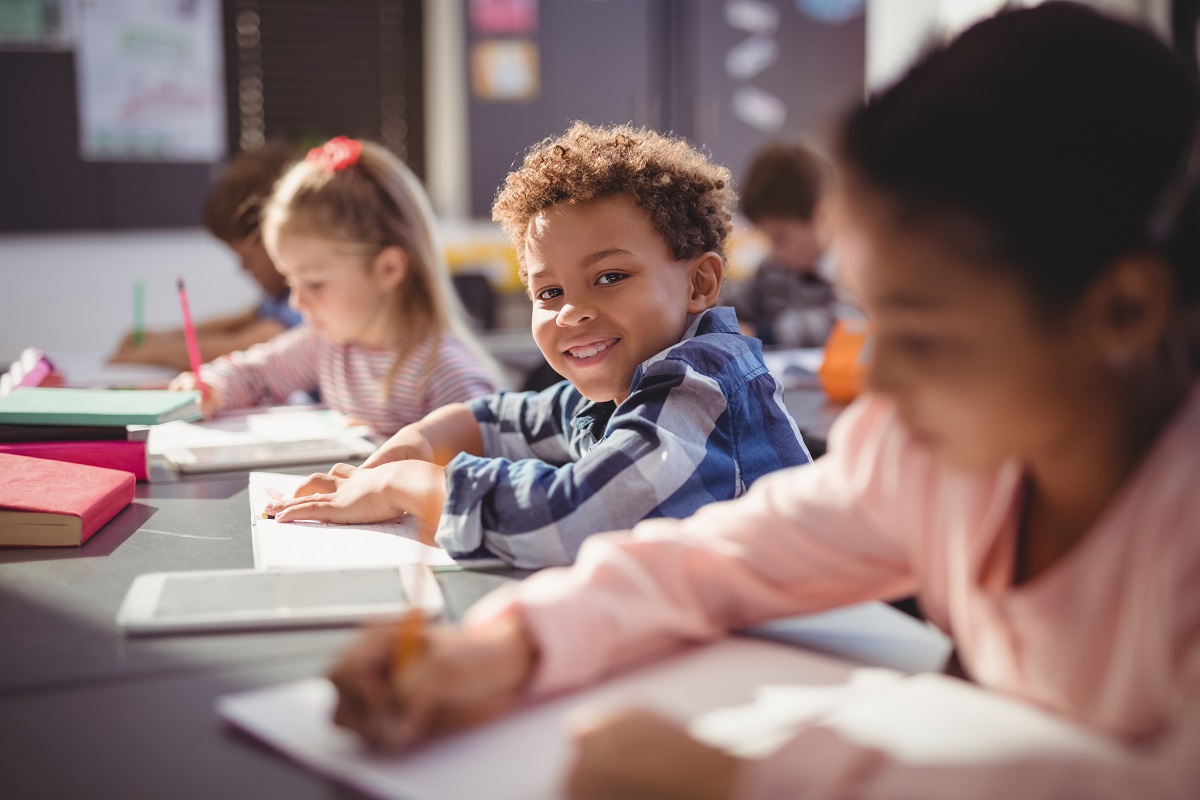 There’s no one more familiar with fairy tales than young children. They love these stories, watch them, read them, and even play-pretend them. However, writing a fairy tale is a different story. In fact, some students may find it overwhelming to make their own versions of princesses with magical horses. The key in inspiring them to write is to guide them what exactly makes a fairy tale. That said, these are the important elements of a fairy tale your students should be able to learn in your writing session:

In every fairy tale, there’s at least the hero or heroine and then the villain. Ask the children to name their characters and describe them. They should be able to detail how the good guys and the bad guys differ from each other in terms of looks, speech, actions, and decisions. Kids have the wildest imagination, so you’d rarely find it difficult letting them form their characters. In case of a writer’s block, though, let them watch an animated movie or invite a special guest in your class, like a colleague or friend dressed in a prince or princess costume, so that they can find inspiration. 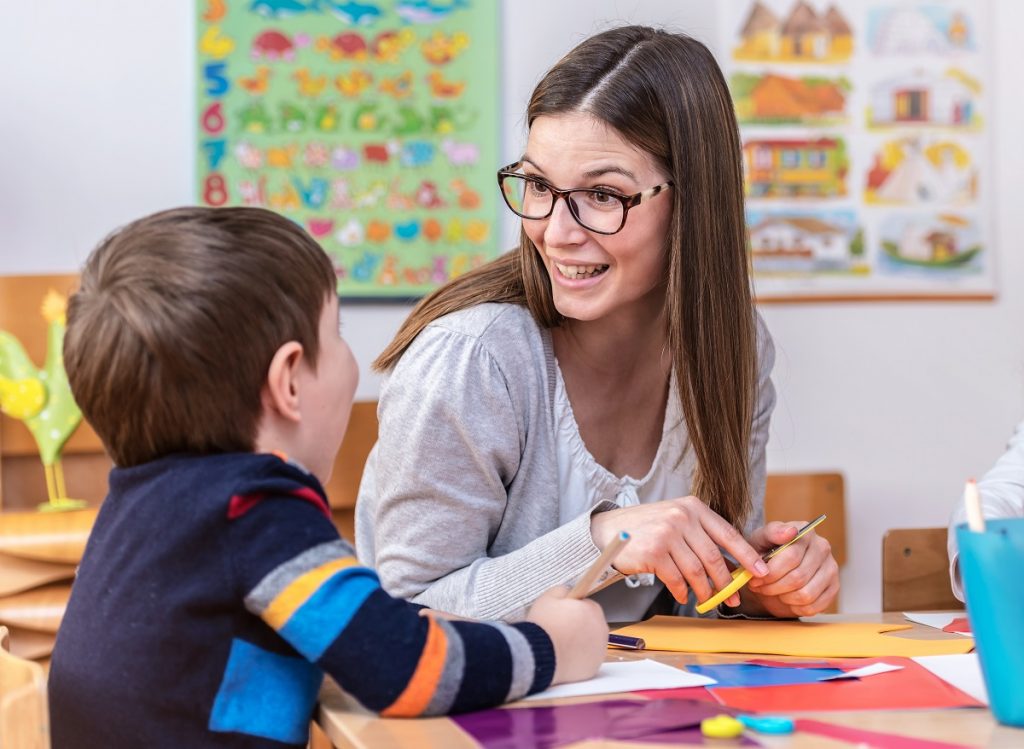 Fairy tales usually start with “Once upon a time, in a faraway land…” Your students should be able to define where and when the story is happening. Some suggestions may be in the woods, at a castle, at a tower, at the top of a mountain, or in a secluded place deep into the forest. When the story happens may be during a feast for the birth of a royal baby or after the villain places a curse on the entire land. Read up different materials, perhaps those you’ve published before under reputable publishing houses such as Studentreasures Publishing. Ask the students to identify the context of the story to train their minds into thinking of the setting. Reading is an essential part of creative writing projects for elementary school students.

Fairy tales are propelled by obstacles or the challenges that the main characters face. They may take the form of a villain who has to be fought, a destination that has to be conquered, or true love that has to be found. Aside from pushing the story forward, conflicts also form the moral of the story since the protagonists would always choose the good despite challenges. Hence, ask your students what the main characters’ problems might be. That should be enough to create conflict.

All fairy tales have a supernatural ingredient—a pumpkin that turned into a carriage, a flying carpet, or an ice castle built with bare hands. Let the children think of a magical element to include in their narrative. For this, prepare writing prompts. For instance, you may pose the question, “If the main character of the story has a special power, what would it be?” or, “The protagonist finds a big, golden box in the middle of the forest, what would be inside?” These are openings that will trigger colorful imagination.

Fairy tales are not new to children. In fact, they’re the masters at knowing the exact plot of such stories. But again, writing one is a different case. Therefore, guide your students into crafting the next big fairy tale by letting them learn the elements mentioned above.