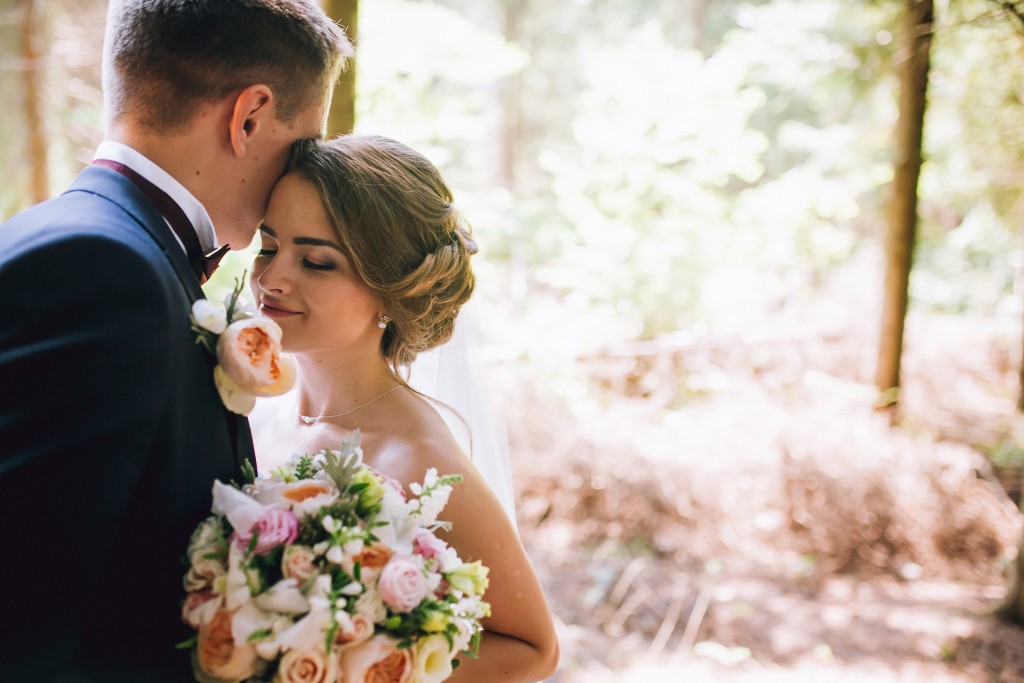 Marrying someone with the same religion is still a widespread practice in the United States. But a study shows that, compared to years past, more people have been marrying someone from a different religious group, in recent years.

A 2015 study by the Pew Research Center found that 39% of married Americans have a spouse from another religious group. The percentage increased from 1960 when it was at 19%.

The challenges of marrying someone with a different faith

Although the number of interfaith marriage is increasing, the couples encounter more problems than spouses who share the same faith.

Naomi Schaefer Riley, author of the book ‘Til Faith Do Us Part: How Interfaith Marriage is Transforming America, said that interfaith couples go through numerous challenges that can test their relationship. Couples may disagree on:

To begin with, not all religions accept the idea of interfaith marriage. For example, the union between people of different faiths is increasingly accepted among Roman and Protestant Catholics. On the other hand, Muslims may accept interfaith marriage provided that any children will be raised in Islamic faith.

Couples have to deal with cultures and practices that come with other religions. For example, a Hindu and a Protestant will have different attitudes toward the role of women, extended family, and polygamy. Couples might have to discuss if they’ll practice each other’s religions or if one of them will convert to another faith.

The religious differences also extend to the end of a marriage. In 2017, a Jewish man in Nassau County sued his ex-wife for refusing a GET, or a Jewish document that allows the man to remarry after a divorce. The ex-wife’s lawyer stated that there was no previous agreement regarding the GET, and the case was dismissed.

Each person has a different view of raising their children, which is further complicated by their faith. The couple might argue on what religion the children will practice, family holiday observances, and other life-passage rituals.

While it would be an exciting experience for the child to be part of two religions, it could be difficult for them as they grow up. They could suffer from identity problems if they don’t have a distinct or strong religious identity.

Interfaith marriage has its benefits 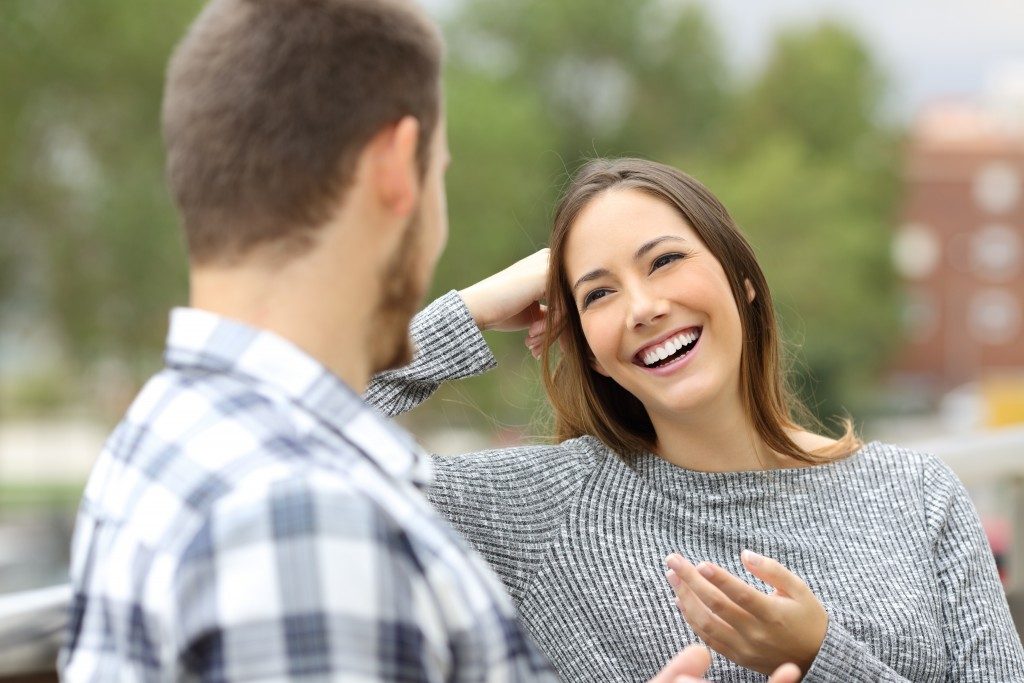 Despite the hurdles they have to go through, couples in an interfaith marriage enjoy some benefits that make the union worthwhile. According to Riley, one of these benefits is the increased tolerance for various faiths.

Riley said that getting to know people of a different faith gives a person a more positive opinion about the whole religious group. The union would typically also produce more tolerant children.

Marriage is more challenging when the couple comes from different religions. But when the couple works through these challenges, they can have a fruitful relationship that goes beyond religious differences.