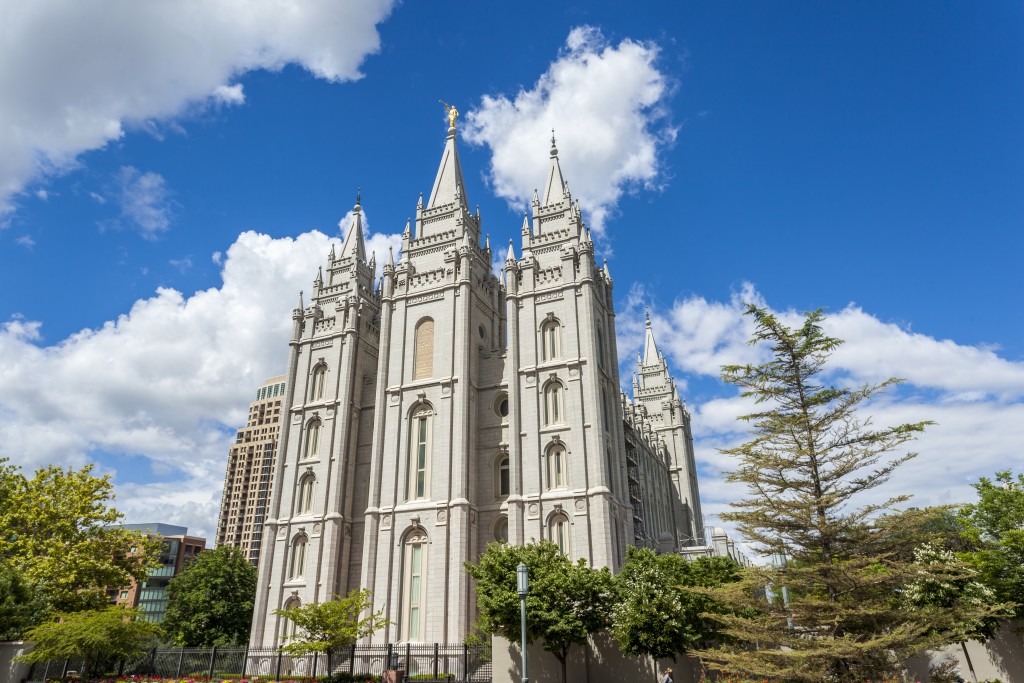 Utah is unlike any state in the nation. In fact, no state comes close. You’ll need to adjust to living high up in Utah, and you might be in for a little shock. There are things that you might hate and things that you’ll definitely love. Let’s start with the bad:

1. The Laws Are Strict

Outsiders have a saying, “Come for vacation — leave on probation.” Sadly, this saying stands true. Utah laws are so strict you might need to have the number of a bail bond agent in your speed dial. Utah prosecutes petty violations and serious crimes with the same fervor. Thinking about drinking? Don’t! Utah passed legislation lowering the blood alcohol concentration down to 0.05 percent. Just one drink can get you charged with a DUI.

2. You’re Too Close to the Sun

“Living Elevated” means that you’re also exposed to more ultraviolet (UV) radiation. Every 1000 meters of altitude increases the concentration of UV rays by 10 percent or more. This makes you more vulnerable to skin cancers. Utah has the most number of diagnosed cases of skin cancer in the nation. Wear sunscreen, tint your car windows, and stay out of the sun.

More than half of businesses will shut down during Sundays. It can be a bit disconcerting at first, but you’ll get used to it in time. Utah residents, particularly Mormons, are very devout and Sunday is their day of worship. Expect more laidback Utah weekends and do your groceries on Friday or Saturday. 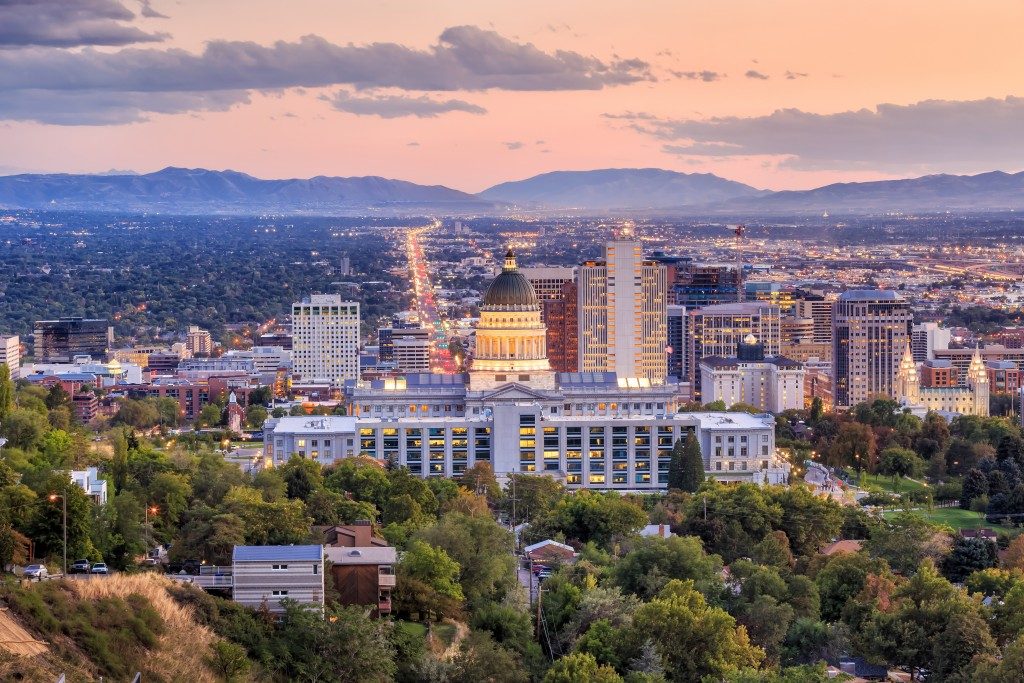 Now for the good:

1. It’s the Safest Place on Earth

That may be hyperbolic, but there is truth to that statement. Utah has one of the lowest crime rates in the nation. Maybe it’s the strict enforcement of laws, maybe it’s the devout population, maybe it’s the culture of not drinking alcohol — whatever it is, it works. You have a bigger chance of unknowingly committing a crime than being the target of one.

The Utah sun is great for harnessing solar energy. With just a few solar panels in your home, you can stop paying for electricity. Solar panels don’t come cheap at $10,000 – $40,000, but payment terms can go as low as your monthly electric bills, ones that you won’t be paying. In less than 10 years, the panels would have paid for themselves and you will never have to pay a dime for electricity.

There are no social cliques in Utah. You may have heard of its lack of diversity, but that doesn’t take away from the friendliness of Utah residents. No harsh confrontations on the streets or even raised voices at night. You can easily strike a conversation with almost anyone, and people will gladly show you around if you’re new.

There are many things to love and hate in Utah. The sun, the people, the law — each one has their ups and downs. Hopefully, you’ll get around the things you hate and hold on to the ones you love.