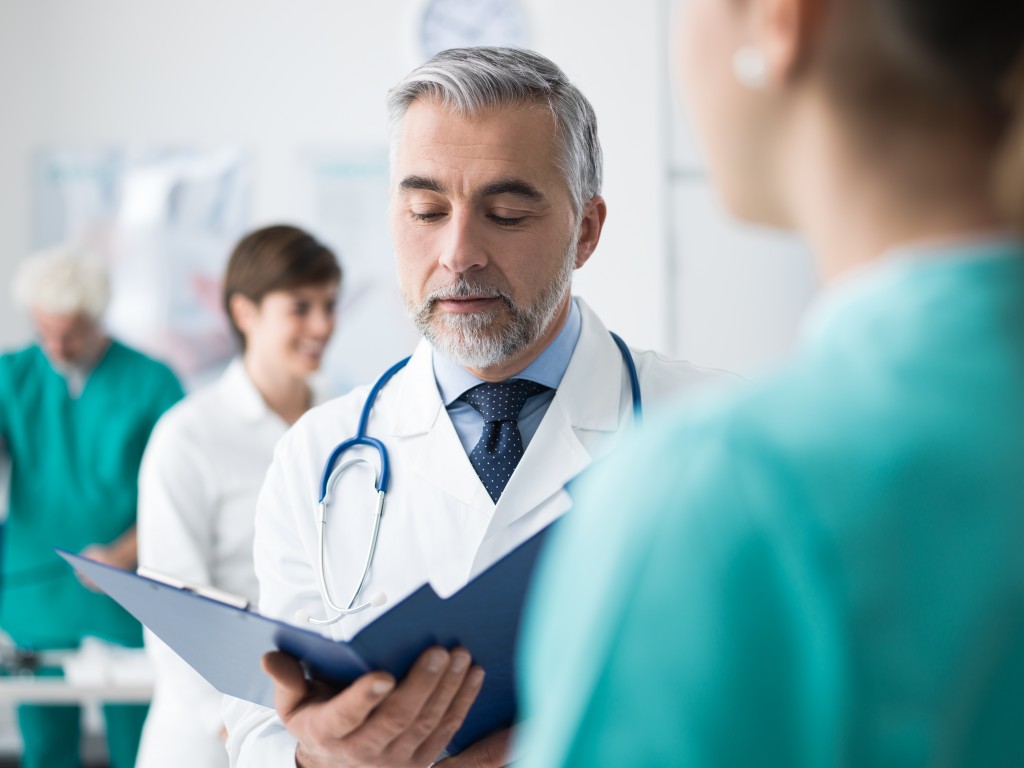 Universal healthcare has been a controversial topic in the US for the longest time now, with the past five or six presidents initiating drafts to a workable system but failing before their term ends. In Barrack Obama’s eight-year term, however, the US implemented a universal healthcare system for the first time.

Many experts say that big government taking control of healthcare is counterproductive, and it creates a host of problems. Even though the objectives of universal healthcare are positive, the problems it creates raise multiple concerns that might be outweighing its benefits.

Insurance companies compete with each other in providing the best service to their clients at the lowest cost and hospitals strive to provide their patients with the best healthcare. From a marketing viewpoint, less competition causes companies to drop their standards. Studies constantly show that competition and profit drive quality of products and services.

Once the government takes over, hospitals get their money from the government and not the patient. Without the need for businesses and medical institutions to increase revenues solely through profits and competition, as well as less choice for patients, patient satisfaction becomes a non-priority in the worst-case scenario.

Similar to all government subsidies, universal healthcare opens a system vulnerable to corruption. Hospitals can charge higher rates or offer more services if everything is paid for by the government.

This is similar to what happened once government-subsidized student loans — universities charged more and encouraged students to make bigger loans, putting the majority of American graduates in huge debts.

Subsidizing healthcare already costs the government close to 700 billion dollars, and that amount is likely to double in the next ten years. With taxpayer money not likely to bridge the gap, the cost will go to the consumers and patients.

The Power of Choice 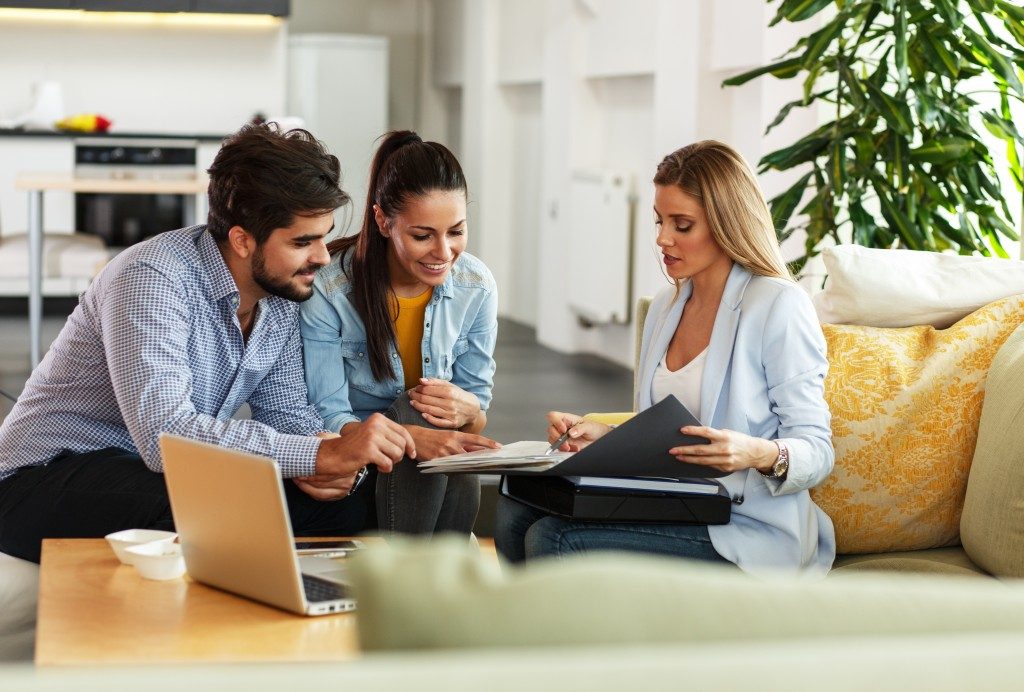 Americans are free to choose their own car insurance, home insurance, and life insurance. Competition in these areas has driven rates lower, and it gives every individual American the ability to choose specific plans that suit their individual needs.

You may choose how much or how little you want to give and how much coverage you think is appropriate. Ideally, giving the same freedom of choice to healthcare will drive the same competition and opportunities for success.

With this, hospitals will prioritize the satisfaction of their patients, and insurance companies will do their utmost to get more clients — either through lower rates or better coverage. It benefits businesses, including medical institutions, to improve quality of care, products and services as well as keep costs low.

Free market competition is one thing that often successfully drives progress. While it is a good thing that the government should have safeguards to the needy, imposing a universal healthcare system for everyone might not be the solution.