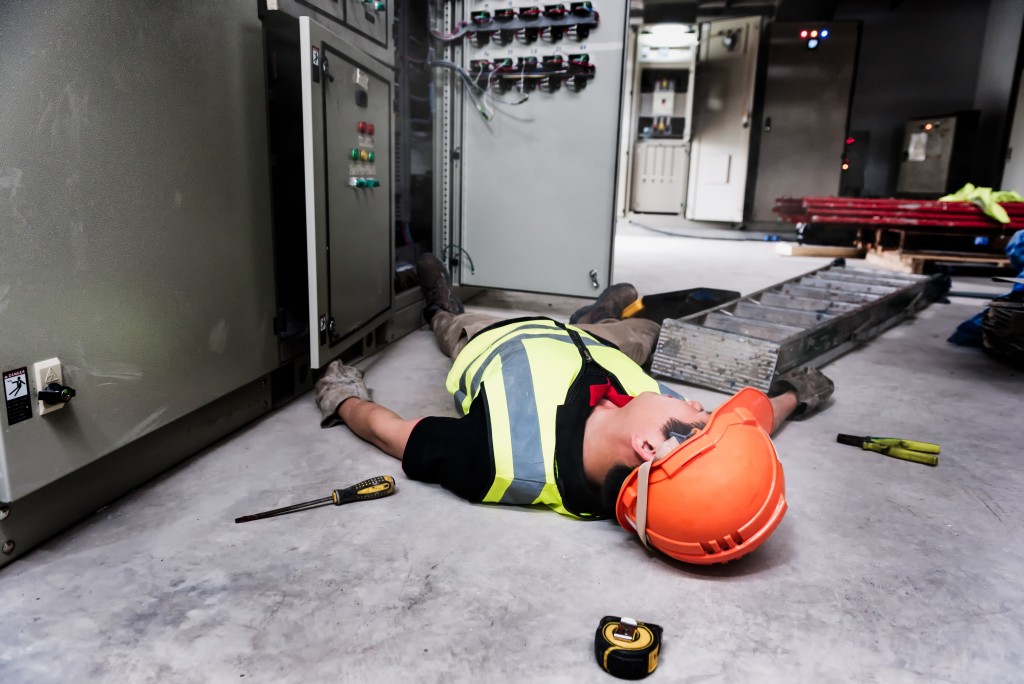 There’s a good reason these workplace provisions are in place. In 2017, more than 5,000 U.S. workers were killed on the job – that’s 14 deaths every day. In 2014, more than 3.7 million workplace injuries and illnesses were reported. If that’s not bad enough, this is claimed to be an underestimated figure due to widespread underreporting. The real toll of injuries could be as high as 11.4 million annually.

In the construction industry, four types of accidents have been dubbed as the “Fatal Four”, also known as the four leading causes of work-related deaths in the construction sector. These include falls, electrocutions, getting struck by an object, and getting caught in or between objects/equipment.

The Fatal Four is responsible for the majority of deaths in the construction industry, but that doesn’t mean workers in other fields are spared.

In fact, research by Harvard Business Review claims that workplace injuries become more common when there’s more pressure to meet profit expectations, regardless of the nature of the job. In their study, they determined if there is a link between workplace safety and the company’s efforts to meet financial targets. The numbers don’t lie: injury rates increase by 5-15% when a company meets or barely beats analysts’ expectations.

Undermining Employee Safety Due to Pressure

According to the study, managers increase their employee workloads when they believe they’re just barely meeting benchmarks. As a result, workers are forced to work faster and longer. They mentally and physically overexert themselves and are likely to neglect safety protocols.

In addition, supervisors tend to overlook or compromise safety-related measures, such as employee training and standard equipment maintenance.

The Call for Better Safety Measures 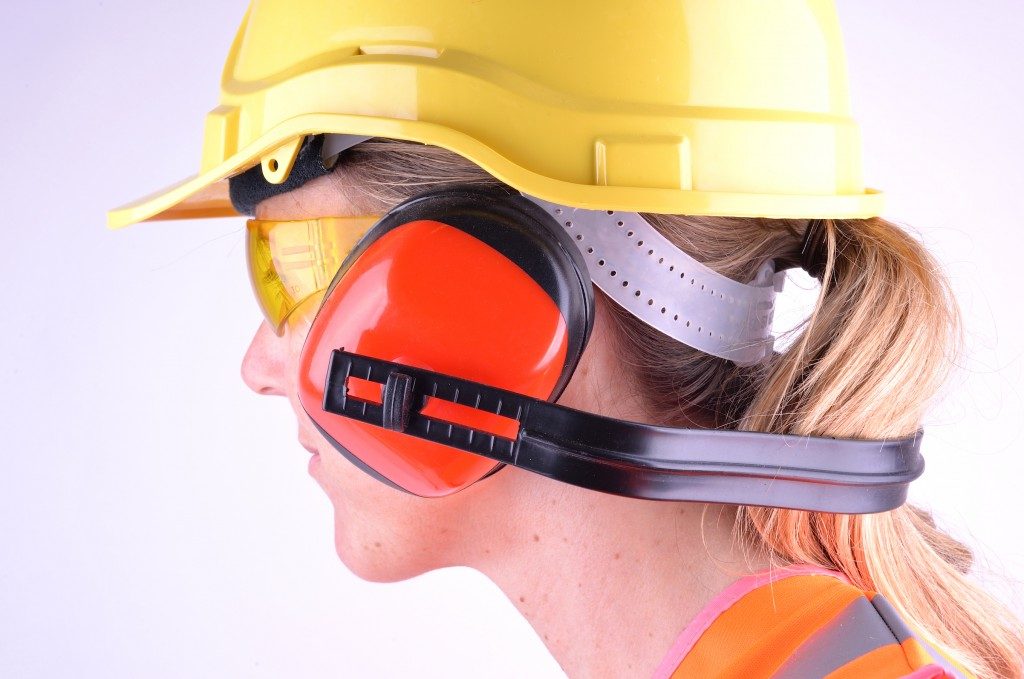 The results of the study are just the tip of the iceberg when it comes to employee safety and health. But they do call to attention the need to prioritize workplace safety regardless of where a company is in meeting its financial targets.

The moment employees and supervisors overlook safety standards and protocols, the consequences can be dire. For employees, this could mean unemployment, loss of income, disabilities, and at the very worst, death. For companies, it could spell litigation, fines, increased workers’ compensation premiums and insurance, and a smeared reputation.

Regardless of the industry, peril lurks. You could fall. You could trip. You could get electrocuted or crushed by a large object. Danger and death don’t discriminate. The only way to minimize the risk is for employees and employers to be persistent in their pursuit of a safer working environment, whether or not they’re meeting earnings targets.