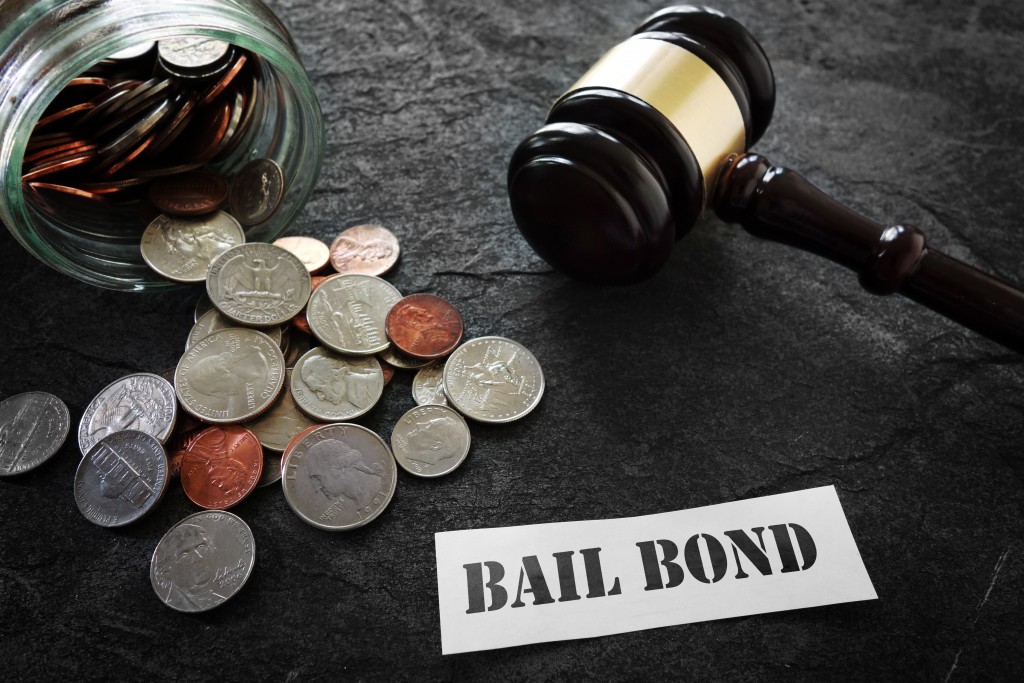 You were arrested, charged, and thrown behind bars for breaking the law. After spending a few hours or one night in jail, you were set free to go home provided that you surrender a certain amount of money or property of value to the court. That is your promise that you will return once a date for your trial has been set.

But what if you do not show up in court? Here are the things you can expect.

To be able to go home, bail is set. You can pay it either by cash or through property. It usually is returned when you appear in court for your trial.

For people who cannot afford to make the payment upfront, bail bonds may be obtained from a bail bondsman. In exchange, the defendant pays the bail bondsman a fee – usually a small percent of the bail amount – in exchange for the service.

The bail bondsman will cosign the bail bond. They might also require a statement of creditworthiness or property of value as collateral.

Sometimes, you do not need to pay bail at all. Courts may release the accused on recognizance, which is a written promise that they will show up to trial without and not be involved in any other criminal activities. It is pretty much like bail, except there is no money or property required as a form of collateral.

Not everyone can be granted release on recognizance (ROR). It depends on the severity of the crime. If your offense is considered non-violent like traffic violations and you do not pose a danger to your community, you may be set free without financial requirements.

Not Showing Up to Court 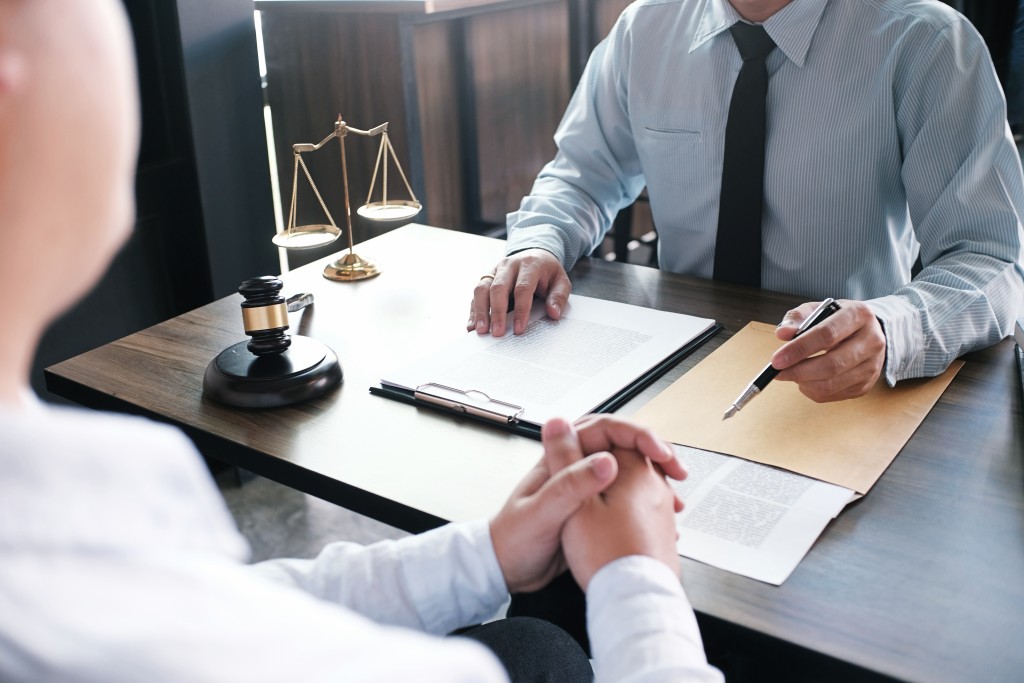 No, your case will not magically disappear if you do not appear at your set court dates. Your absence will worsen your problem.

First, your bail will be forfeited. You will be able to retrieve your bail, either cash or property, if you showed up. Many courts provide the defendant up to 30 days to surrender after their bond is forfeited. After that, you will lose the bail.

Not only will you continue to face criminal charges for your offense, but you may also be charged for bail jumping – the failure to appear in court after bailing out.

The same can happen to your bondsman. If you provide collateral, you will never see it again. It will be confiscated and sold. If it is not enough to cover the bail, the bondsman will still ask you to continue payment. They may sell your balance to a collection agency that will come after you. Also, your credit score will likely take a hit.

The court will not let you roam around freely. A warrant of arrest will be issued. You will be thrown behind bars and be forced to spend time in jail until your next trial.

Bails are no laughing matter. Whether you paid on your own or you hired a bondsman, it is in your best interest to follow legal procedures and appear in court when summoned.

You are allowed to post bail so you can continue fulfilling your day-to-day responsibilities to your family or work. It does not eradicate your liabilities. You still have to suffer the consequences of your actions. Go to your trial and accept whatever decision the court makes.