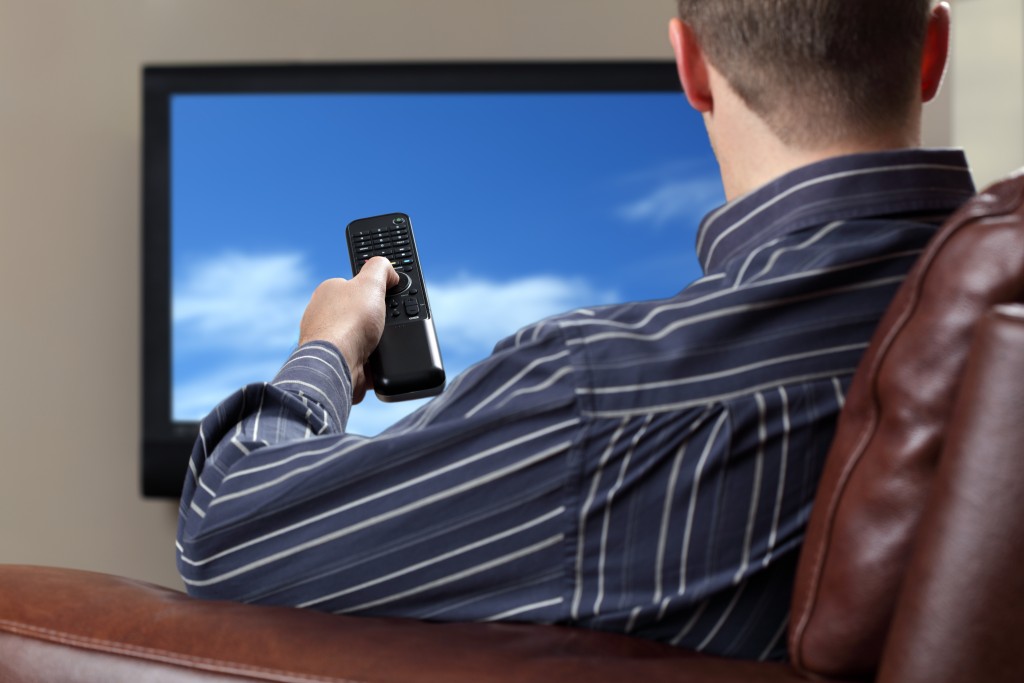 After thousands of years of creating fiction, people agree that its modern forms of movies, serialized shows, and books are not always authentic about what they portray. Ask anyone from Lynnwood to Augusta, they’re bound to agree that a criminal defense attorney isn’t always a bad guy, nor that judges are always susceptible to corruption. And yet, some pieces of media go above and beyond to portray the law accurately. A few of the most notable examples are:

A comedy with an average performance at the box office, My Cousin Vinny is not the first movie that the layman will think of for this category. Yet, the 1992 film that stars Joe Pesci is agreed upon as having the most accurate movie portrayal of litigation proceedings and the law in general.

The accuracy of My Cousin Vinny runs from little misadventures like being told to wear a suit to court, or discrediting a witness during cross-examinations using props. The neutrality of depicting characters in the courtroom also reflects the expectation of courts to find the truth and serve justice without hurriedly casting anyone in a negative light.

While the movie can still be critiqued for its inaccuracies, especially with Vinny being unlicensed, most legal professionals at the time of its release found it amusing and accurate enough for a movie.

Compulsion tells the story of two men who committed a murder and their quest to get away with it. Legal professionals read and recommend the novel due to its accurate portrayal of trial preparations and the psychological aspects of the legal process.

The harrowing tale was based on the 1924 Leopold-Loeb case by author Meyer Levin, who were acquainted with the two men. Levin was said to write the book to figure out what motivated his schoolmates to do the heinous deed.

Levin was praised for his portrayal of how a trial is impacted by social mores. By showing how bias and personally-held beliefs can affect a trial, Compulsion is said to show flaws still held in the U.S. justice system. 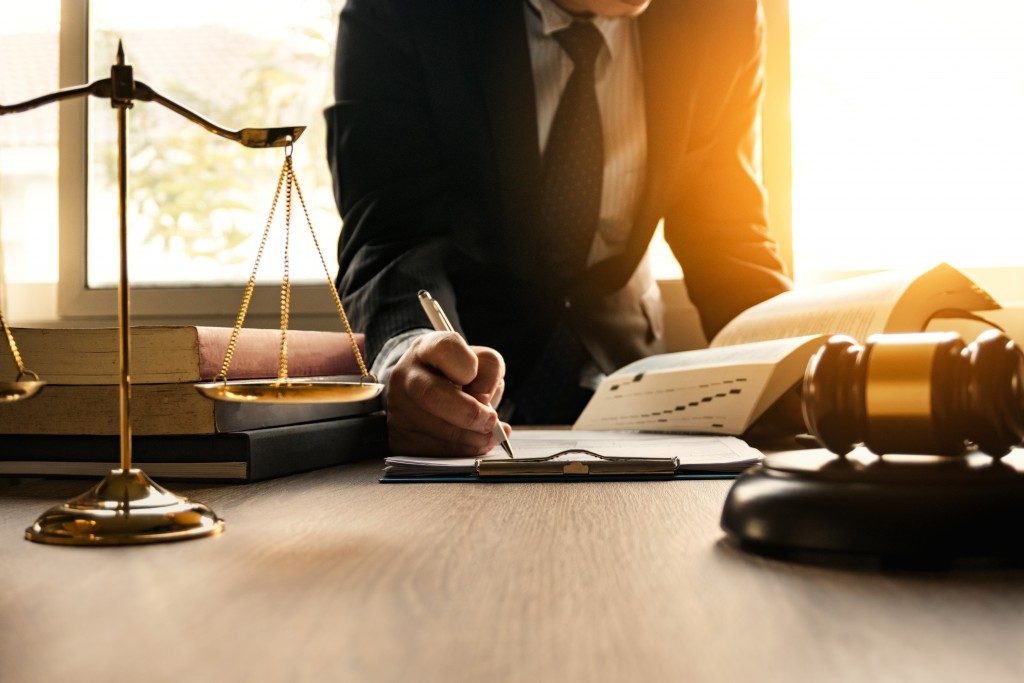 Another surprise entrant, the spin-off to the TV crime classic Breaking Bad is pointed at as a stickler for the practical realities that lawyers face. Lawyer Jimmy McGill is faced with near impossible situations in an almost daily basis and deals with them in surprisingly real ways.

Take, for example, the limitations Jimmy faces as he takes on public defense cases appointed by the court. Prohibitive costs prevent him from accessing case databases even if it’s for legal research. He has to craft credible defenses to defend his clients despite prosecution having rock-solid evidence, such as video footage.

The depiction of the courtroom also earned brownie points among legal practitioners. Judges bored to death with the tedium of cases, uninterested jury members, and criminal defense lawyers riding on even when everything seems against them.

If you’re in doubt about the accuracy of a movie, reliable sources on each country’s legal system abound online for fact-checking. Alternatively, some lawyers run text, video, and audio blogs on media that depict the law. If your concerns run into actual legal concerns, or are faced with an actual need to hire an attorney, law firms have modernized their websites to assist potential clients with utmost discretion.