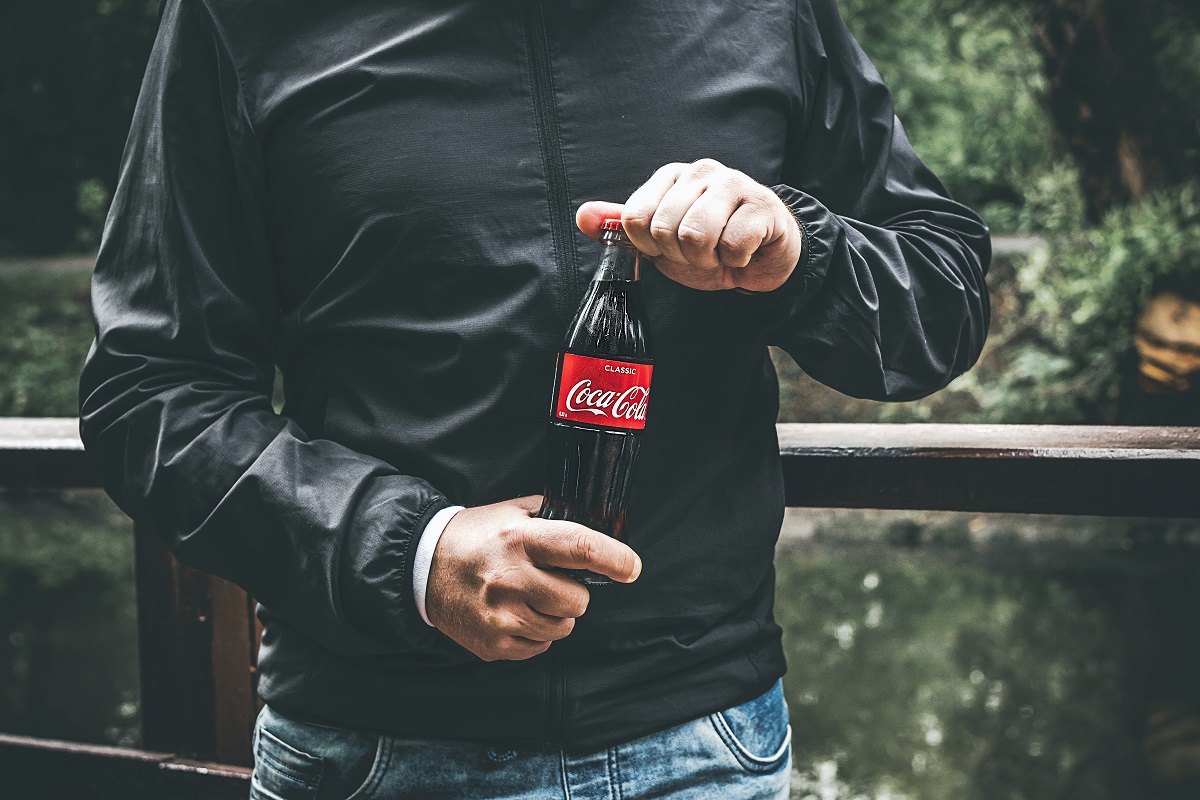 One of the oldest personal injury cases in California involved the biggest soda manufacturer in the world: Coca-Cola.

In the 1940s, a waitress named Gladys Escola needed to put cold Coca-Colas inside the refrigerator. She took out a crate of bottles, placed them on a nearby cabinet beside the fridge, and began to remove the bottle one by one from the case using her right hand.

Suddenly, when she lifted the fifth bottle, it exploded. It left a deep gash on her hand that affected not only the skin but also the muscles and nerves. The other half of the container fell to the ground.

She eventually filed a personal injury lawsuit against the soda manufacturer. During their defense, Coca-Cola asserted that they didn’t have any control over the bottles at the time of the accident.

However, both the lower court and the then-chief justice of California, Phil Gibson, judged in favor of Escola under the principle of res ipsa loquitur. It simply meant that the occurrence of the accident is already proof of negligence on the defendant.

In this case, Coca-Cola had full control over how the bottle was filled, which later became the cause of the waitress’s accident.

The case back then was considered a landmark that even first-year students in law school studied. Not only was it because the waitress was against an industry giant, but it also helped form the basis of product liability in the common law.

What Is Product Liability?

One of the primary reasons California residents need to know at least one personal injury lawyer is product liability. According to the National Safety Council, at least 13 million ended up in emergency rooms in 2019 because of defective products.

Many of these cases may be defended under the res ipsa loquitur. That is, someone else may be wholly or partially responsible for the injuries even if they weren’t around when the accident happened.

Contrary to popular belief, the final-product manufacturer may not always be at fault. For example, in a design defect, one of the components used may already be unsafe or substandard. The producer of these parts, therefore, may also be liable.

There’s also a marketing defect, which happens when an advertiser purposely misleads or fails to inform their consumers correctly. These include providing enough safety warnings, as in the infamous McDonald’s coffee cup case. 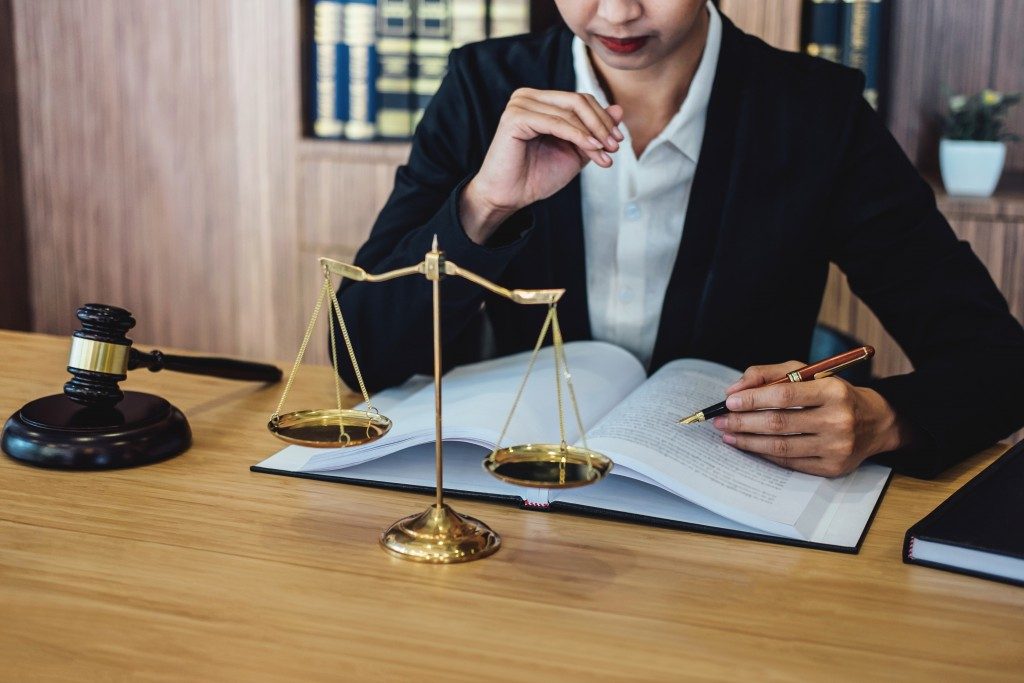 Although millions can develop injuries after interacting with a product, not all victims can claim res ipsa loquitur or even file a personal injury lawsuit. They need to prove the other party was negligent, and true negligence needs to meet five elements:

Did the Escola case tick all these boxes under product liability? The ruling suggests that it did for the following reasons:

Because of cases like Escola, manufacturers are forced to step up to provide higher-quality and safer products. In fact, the number of cases involving defective goods had already gone down.

However, considering that millions still find themselves in hospitals, there’s still more work to do.