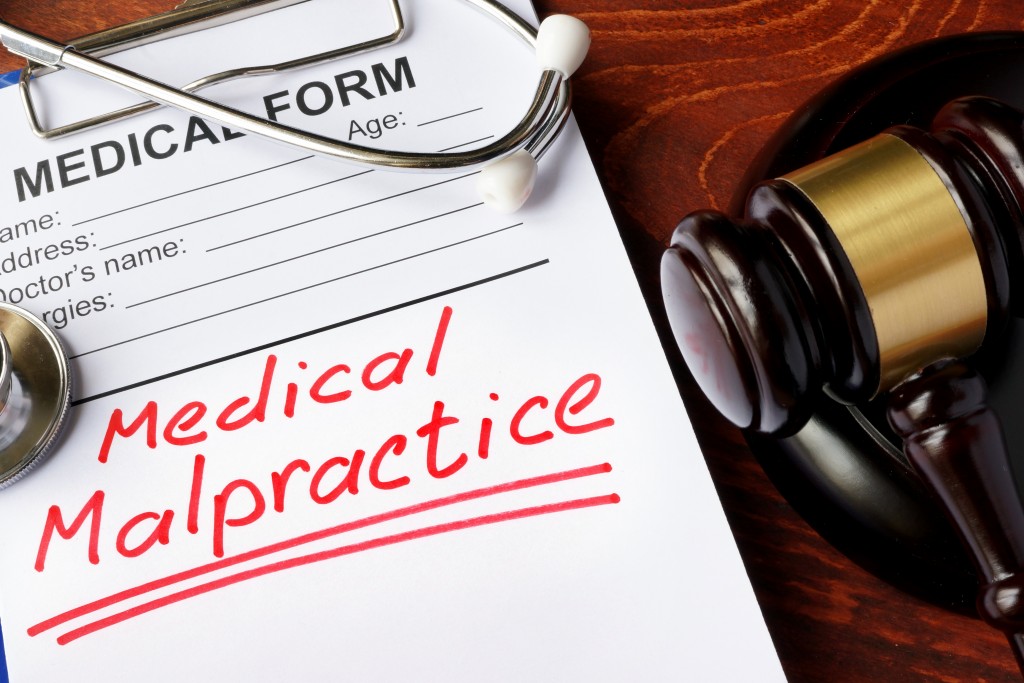 Medical malpractices or errors are among the leading causes of death in America, ranking third to be specific, behind heart disease and cancer. A study by John Hopkins Hospital revealed that more than 250,000 people in the U.S. die every year due to medical malpractices, but other studies claim that the number goes as high as 440,000. This discrepancy is due to physicians, funeral directors, coroners, and medical examiners that rarely note medical errors on death certificates.

Medical malpractice counts as personal injury litigation. There are experienced court reporters in Phoenix, Arizona and other places who work on such cases. Patients who had sued medical practitioners for malpractice were awarded millions of dollars. According to statistics, about 1 in 14 claims gets awarded with more than a million dollars.

The Most Common Medical Malpractice Cases

Surgery on incorrect body parts is the second most common case. A famous case was that of Dana Carvey’s in 1998. That year, he underwent a double bypass operation, and two months later, he received a word from his surgeon that they operated on the wrong artery. Carvey sued the surgeon for $7.5 million dollars, and he underwent emergency surgery to correct the erroneous bypass.

A birth injury is the third most common cause. The U.S. is, in fact, the most dangerous highly-developed country for women to give birth in, with over 50,000 mothers sustaining severe injuries during childbirth. In 2015, the birth injury rate was at 26/4 per 100,000 births. When mothers suffer blood clot, infections, and organ failures, their infants may be denied oxygen and other essential nutrients. They may be also at risk of Cerebral Palsy, Erb’s Palsy, and other birth defects.

The fourth most common is a stroke. Failure to diagnose a stroke could lead to severe brain damage in a patient. Factors that contribute to this malpractice are lab errors, improper reading of tests, failure to consult neurological specialists on time, delay in performing tests, among many others. Stroke is the leading cause of adult disability in the U.S., and also one of the leading causes of death.

A medication error is the fifth most common cause. Just last year, a nearly two-year-old toddler passed away due to a medication error. The pharmacy technician provided the wrong dosage.

Why Do Medical Malpractices Happen? 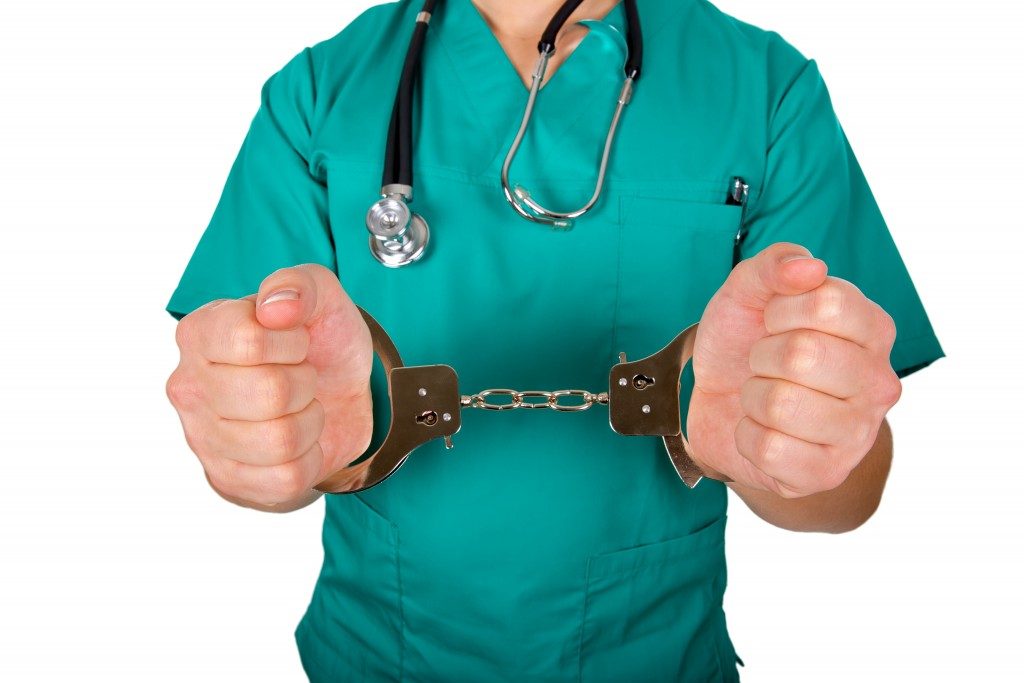 Inadequately skilled staff, misjudgment or error in care, and system defects or preventable adverse effects are blamed for medical malpractices leading to death. According to Dr. Martin Makary of the John Hopkins University School of Medicine, its the system more than the individuals that is at fault. While medical-care workers are indeed compassionate people, Dr. Makary discovered that there are pharmacy technicians that aren’t well-trained, and many states have no proof of competency for these pharmacy technicians.

For patients to protect themselves, they have to be wise consumers of health care by demanding quality, cost-effective care, and being active in patient-safety leadership movements. Laws in favor of safer care and allowing for transparency and accountability should also be pushed.