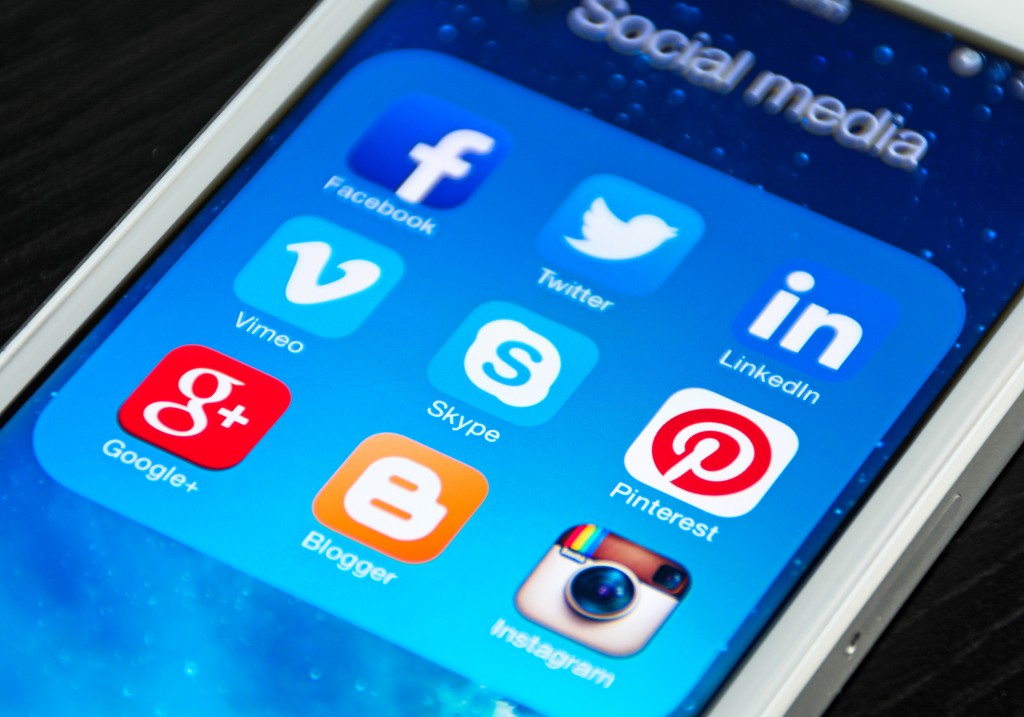 Welcome to the United Kingdom — where you can be jailed for offending someone or liking a tweet. It’s not an episode of Black Mirror, and the Master has certainly not taken over London (again); it’s the frightening reality of the government policing thought crimes to further a political agenda.

Get the number of reliable legal solicitors in London because you never know when the police could come knocking on your door. The government has started policing morality, with standards that are particularly their own. Offending someone is now equivalent to a crime, especially if that someone is in one of the government’s protected class.

A new nobility is on the rise — one that can’t be ridiculed or criticised. Offending them, no matter how slight, will lead to your banishment from the prevailing social structure, possible loss of income, a visit from the police, and possible incarceration.

When it comes to protection, this new nobility has more power than the Queen. You cannot mock them, make jokes at their expense, or even question their ideas. The government gives them enormous power over everyone, and unless you are part of this new elite, your voice is unimportant and will be silenced.

Comedians push the edge of humour to the very limits, often offending large swaths of people in the process — well, not anymore. Censorship has hit the comedy circuit hard. Comedians now walk the thin line on what’s funny and what’s politically correct.

Count Dankula, obviously a comedian just from his chosen name, was charged for violating the Communications Act of 2003. His offence, teaching a pug the Nazi salute. The broad interpretation of the law has made all comedy that references to any particular group criminally liable.

Rowan Atkinson, Mr Bean himself, lamented the laws that governed free expression. He said those like him, with high profiles, were relatively safe, but those without the same recognition would be targeted. Atkinson said those words in 2012 and they have become today’s reality. Comedy is dead, and the modern Puritans have won.

Social Media Can Land You in Jail 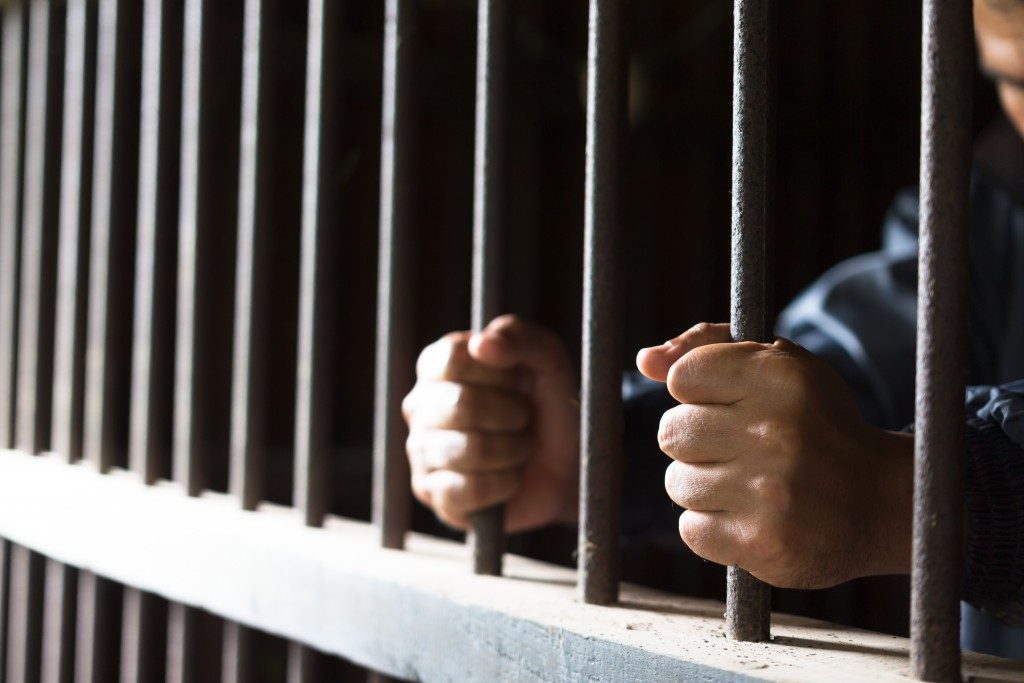 Gone are the days of apolitical police. What we have now are police officers who enforce a political agenda. Even feminist Kate Scottow was arrested in front of her children and jailed because she posted ideas on social media that did not align with what police considered acceptable.

At 74 years old, Margaret Nelson was warned by police over her blog post that disagreed with the transgender political stance. Harry Miller, a former policeman, was grilled by police over retweeting a limerick. Police even encourage civilians to report social media posts that they felt should be considered criminal.

Fascism is here. The government tells you what to think, and dissent will be rooted out and punished. Keep your solicitor close because next time, they might come for you.