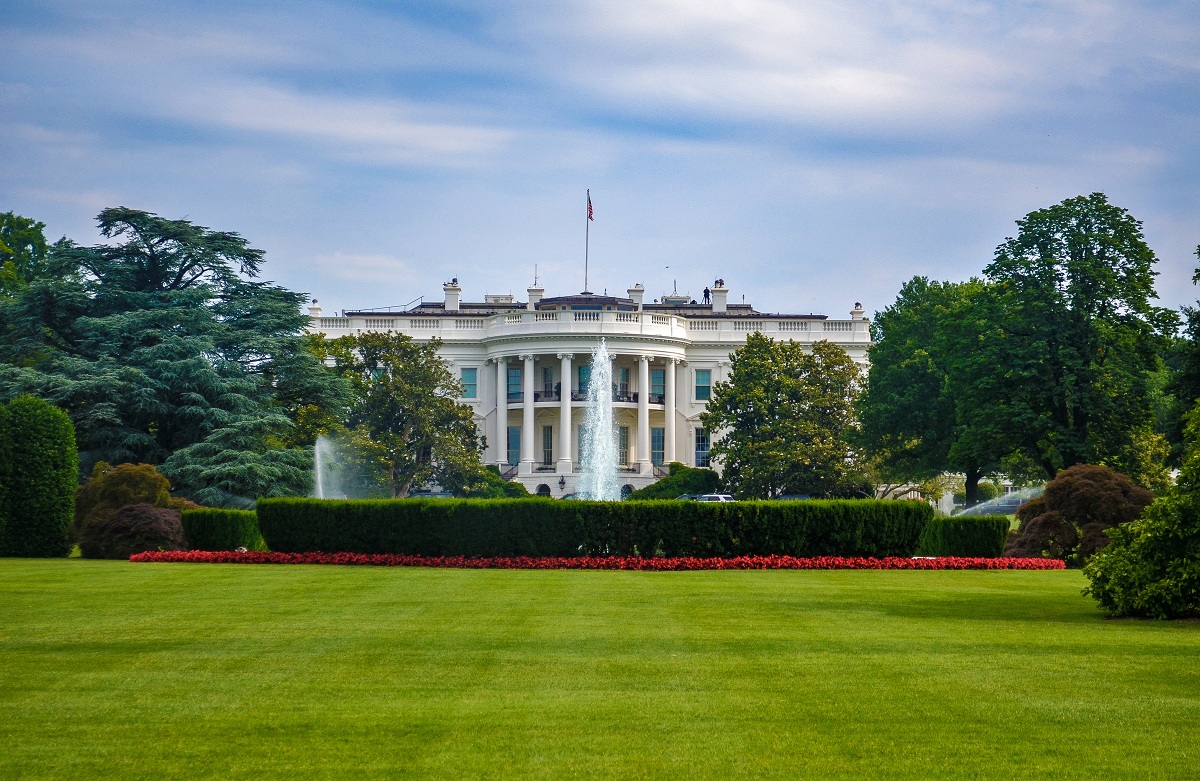 No joke, but a comedian actually won the Ukrainian Presidency; in 2019, Volodymyr Zelensky won a landslide vote to run the beleaguered country and become the new President of the Ukraine. Setting aside politics for a bit (many of his critics accuse him of being pro-Russia), it’s pretty funny that a full-time standup comedian with no political experience whatsoever actually made it to the highest office of the land. Think of it this way: how bad does our country’s politics have to be for us to be forced to vote for Jerry Seinfeld as the 46th President? (although, seeing how Trump’s been running things, this might not be too bad…).

What was once a funny trope in media has now become reality; a bumbling, comic relief in charge of an entire country. It was intended to be political satire, but in our post-modern world where life imitates art, how well will President Zemelensky run the Ukraine?

Well, I don’t know, I’m not a political analyst, but I do like comparing people to fictional things! And to celebrate a comedian’s rise to the Ukrainian Presidency, I’ve compiled a list of what-I-believe-to-be the best fictional commanders-in-chief that America deserves (in more ways than one!)

Tom Dobbs from Man of The Year

One of Robin Williams’ most underrated films of all time, Man of the Year is a 2006 film that chronicles Tom Dobbs’ journey from satire news anchor to President. At the urging of his fans, Dobbs decides to run for President of the United States, despite pressure from sitting politicians and because of huge popular support.

What made Dobbs’ character a great example of American democracy is the fact that he represented no lobbyists, no special interest groups, and because he wasn’t trained in the art of political sophistry, spoke with candor and grace, with (good-natured) humor and charisma, and with an honesty that is sorely lacking in both the fictional world of Man of the Year and IRL. In one scene, Dobbs uses his comedic chops to mercilessly tear apart sitting President Kellogg and Presidential-hopeful Senator Mills in what I can only describe as wish fulfillment for the masses. Check it out here:

Mays Gilliam from Head of State

Released a full 5 years before Barack Obama’s historic Presidential win in 2008, Head of State seemingly predicted the rise of the first African-American President, the struggles he’d encounter as a Black man in a predominantly white-run political system, and the magnitude of representing the entire African-American community, all masterfully portrayed by Chris Rock.

In the movie, Mays Gilliam is an alderman for the 9th ward of Washington D.C. who is unexpectedly as a Presidential candidate by his party after their first nominee dies in a plane crash. Throughout the movie, Gilliam uses his life experiences to talk about key political issues such as welfare, poverty, society, and most importantly, race.

Although Rock’s satirical and sarcastic portrayal of Gilliam is a far cry from Obama’s smooth and cool persona, the humor and charisma they share is near indistinguishable. Much like in the movie, Obama relies on his experience as a black man to discuss issues that are important to Americans, and in a case of life imitating art, he, too, rises to the office of the President, much to the chagrin of shadowy, white politicians.

Although it’s supposed to be satirical, Mike Judge’s 2006 sci-fi dystopian comedy Idiocracy paints a scary picture: 500 years in the future, anti-intellectualism is the norm, with generations upon generations of the world’s dumbest people breeding and creating a species that has only a rudimentary understanding of, well, pretty much anything.

Enter Joe Bauers, wonderfully portrayed by the dry, witty Luke Wilson, as a hapless Army Librarian from 2005 who is unwittingly sent into this idiotic future. As he tries to journey through the dumbest time period of history, he becomes the world’s smartest man and is noticed by sitting US President Camacho, wonderfully portrayed by muscly, over-the-top, Terry Crews. While President Camacho shares his constituency’s stupidity, he is shown as a decisive leader who is willing to take risks in solving his country’s numerous crises.

Merkin Muffley from Dr. Strangelove or: How I Learned to Stop Worrying and Love the Bomb

One of Stanley Kubrick’s most iconic works and one of the most important cinematic masterpieces of the 20th century, the 1964 film Dr. Strangelove is a political satire that bravely lambasts both the United States and Soviet Russia at the height of the Cold War.

Dr. Strangelove is also one of Peter Seller’s greatest works, portraying 3 roles in the film, with Sellers ad-libbing most of his dialogue (something that Stanley Kubrick normally hates, but tolerated because, well, it was Peter Sellers!). He plays Group Captain Lionel Mandrake, the titular Dr. Strangelove, and the hapless President Merkin Muffley. In the movie, Seller’s masterful portrayal of Muffley as an unaware pushover gave birth to so much comedy gold, such as:

All of which have now become pop culture mainstays, with President Muffley as the poster child for comedic, indecisive leaders.