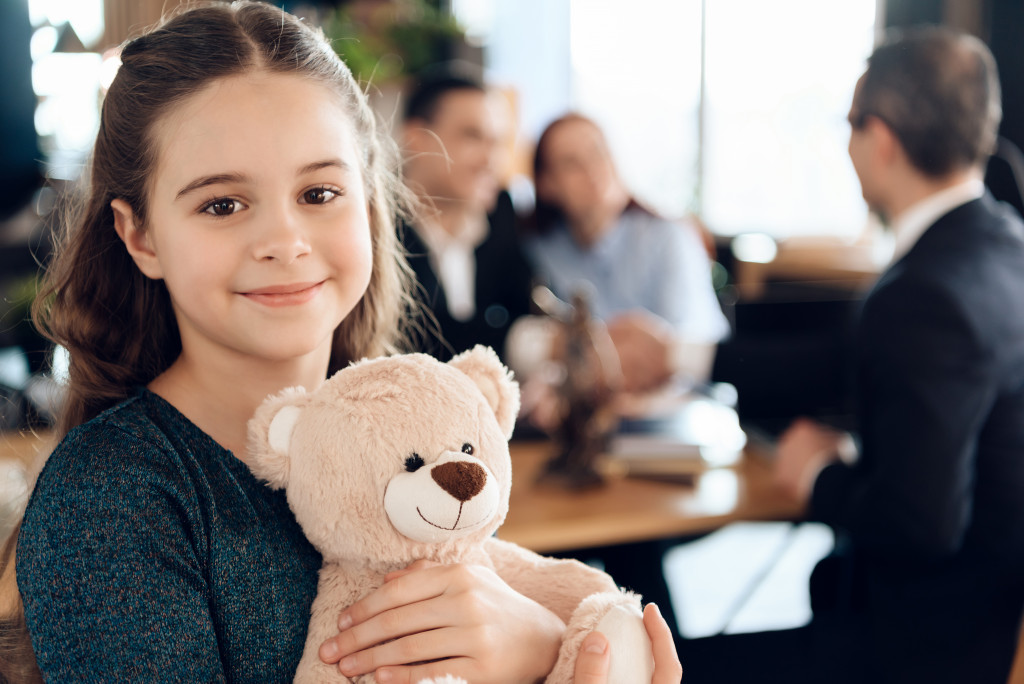 In Loveland, Colorado, police arrested a woman accused of kidnapping her 2-year-old child, who was being watched by the babysitter.

For some, it may seem absurd to know that a parent needs to “kidnap” their kid, but it happens more often than people think. In fact, in many kidnapping cases around the country, the suspect is any of the parents.

Unfortunately, under the law, this parent may face both fines and jail time. If they’re in Colorado, the charge will be a fifth-degree felony, which could send them at least a year behind bars.

Why is this happening, and what counts as kidnapping versus simple neglect of following visitation rights?

What the Law Says about Custody

Parents who divorce usually work with a family lawyer besides their divorce attorneys. This is because the formal separation affects the children and that their decision to leave each other doesn’t diminish their obligations to the young ones.

With a family lawyer, parents can discuss important aspects of the children, one of which is custody. Commonly, in a divorce, couples stop living in the same roof.

Depending on their age, the court will allow them to choose. Otherwise, the parents need to determine who will have physical custody while the other receives visitation rights.

They might also agree on joint custody, which suggests that kids can live with each for a prolonged period. The sharing time can be 50-50.

If one parent receives only visitation rights, they may not remove the child away from the home, let alone the state or country, without the permission of the one who holds sole custody. If they deem it necessary, the parent may need to petition the court.

Note that physical custody differs from legal custody. It’s possible for both parents to have legal custody of the children, which means they decide together the kid’s education, religion, healthcare, child care, etc.

What Is Considered Parental Kidnapping?

If the parent has visitation rights or joint physical custody, when does it become parental kidnapping or custodial interference? The other parent, a family lawyer, or the court (or all of them) may charge the other with this felony according to these factors:

1. Length of Time the Child Stayed with the Parent

Under the Colorado family or custody law, there’s no maximum or minimum period to classify a removal of a child from the custodial parent as kidnapping or interference. Take, for example, a dad who can have the children’s custody over the weekend.

If the parent forgets to bring the kids back to the mom for a few days, it may not be interference immediately, especially if the father informed the other of the delay.

However, it may already be kidnapping if the father doesn’t cooperate with the mother on the whereabouts of the children or purposely evades or hides the kids for weeks or months (sometimes even years).

2. Reason for the Removal

Some parents who interfere with the custody may defend themselves by saying the kid’s removal is necessary for their protection and safety. Such was the case of Randy Metcalf.

In 1996, Metcalf alleged that the child was in danger because of the lifestyle of his former wife, who had sole custody. He also said he surveilled the home and discovered a male babysitter was taking care of her daughter.

While the intention was noble, he had to prove that his actions at the time were reasonable. Unfortunately, the court deemed it wasn’t. The best step could have been calling the police and social services and asking the judge to turn over the child’s custody to him.

3. Violations of a Court Order

Sometimes one parent may file for physical custody and a restraining order against the other. This usually happens when there have been incidents of violence before, during, or after the separation.

The aggrieved parent may ask for a restraining order even after the divorce or custody hearings are over. This ruling doesn’t exempt the other parent from fulfilling their other obligations such as spousal and child support.

A parent with a court order may not have visitation rights. Sometimes they can see their children under supervision usually by a social services worker. If the parent brings the kids elsewhere despite the order, it could be a clear sign of custodial interference.

Couples can avoid going through these incidents by working closely with family lawyers and the court. These professionals can help them determine the best setup or course of action that focuses on children’s interests.