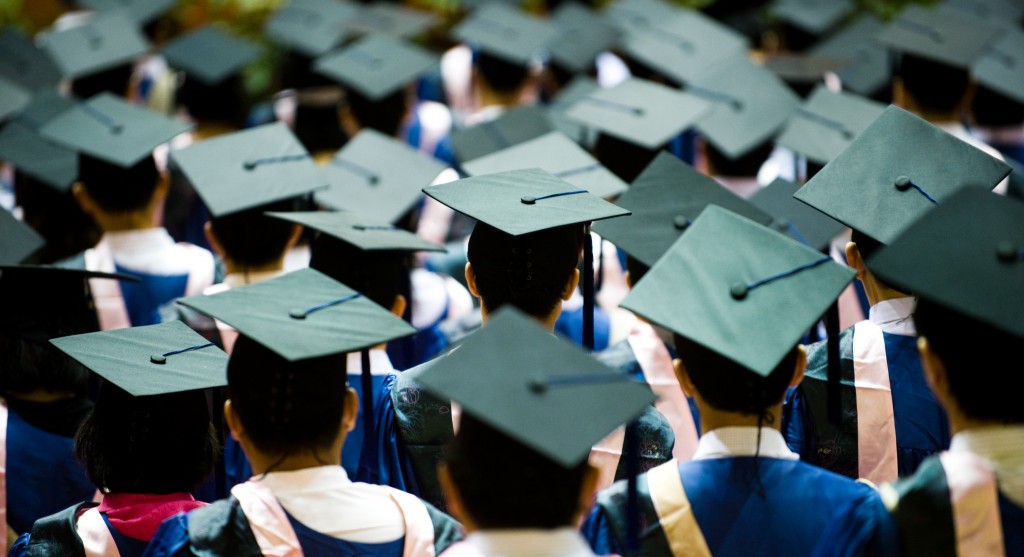 The Democrats’ Green New Deal is a proposal that promises free education, free healthcare, guaranteed jobs, and higher wages, but underneath these promises is the looming threat of the big government taking over the lives of its citizens.

The Green New Deal will need a lot of green — mostly from your tax dollars. Corporations and industries will be heavily taxed and heavily regulated to conform to the “green” standards. Corporations will flee, and industries will collapse. Trump has proven that higher taxes and deregulations only hamper the economy. Manufacturing and construction jobs are highly in demand, driven by limited taxation and deregulation.

Once the government raises taxes to pay for this Green New Deal, ordinary workers will bear most of the brunt — that is, if they still have jobs. Corporations will move their operations out of the country to avoid taxes and unreasonable regulations. The infrastructure requirements of this new deal are massive — something that our current economy cannot afford. Income tax rates might rise to the level of Sweden, where the government can take up to 60 percent of your earnings.

Today, you still have control over your insurance.  The government wants to take that away and put everyone in a blanket healthcare program. You can’t keep your doctor, and you can’t choose your coverage. Doctors and hospitals will no longer be obliged to provide you with the best service. They get paid either way, and you’re not the one who’s paying them. The program isn’t even really free. It’s free for the free-loaders, but decent working citizens will have to take the slack. 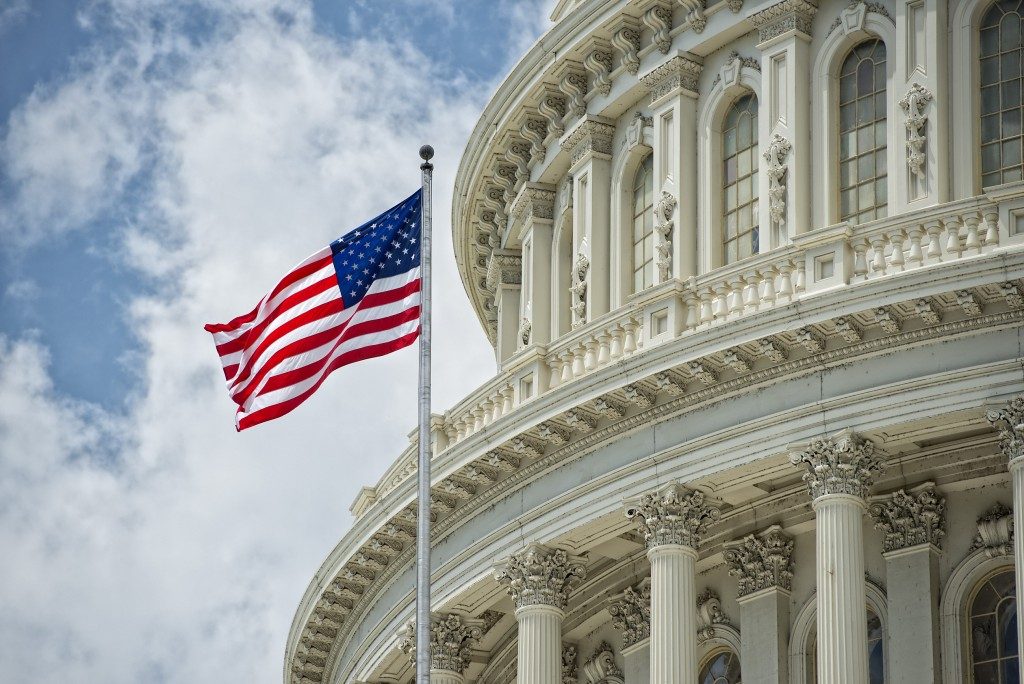 At the heart of it, the Green New Deal will not be possible without an authoritarian government. The government will decide what coverage you’ll have, what schools you can go to, what car you’ll drive, and even what you eat. It will determine how corporations and industry will run their business, who they should hire, and how much they should pay their employees.

Shadows of Obama firing the CEO of General Motors can be seen — but this Green New Deal will have more control and more power. This is the government at the peak of its power. It disguises itself as a bold proposal, but this plan calls for more government control. Free education and healthcare are thrown in to placate the masses as big government takes their cars and their money.