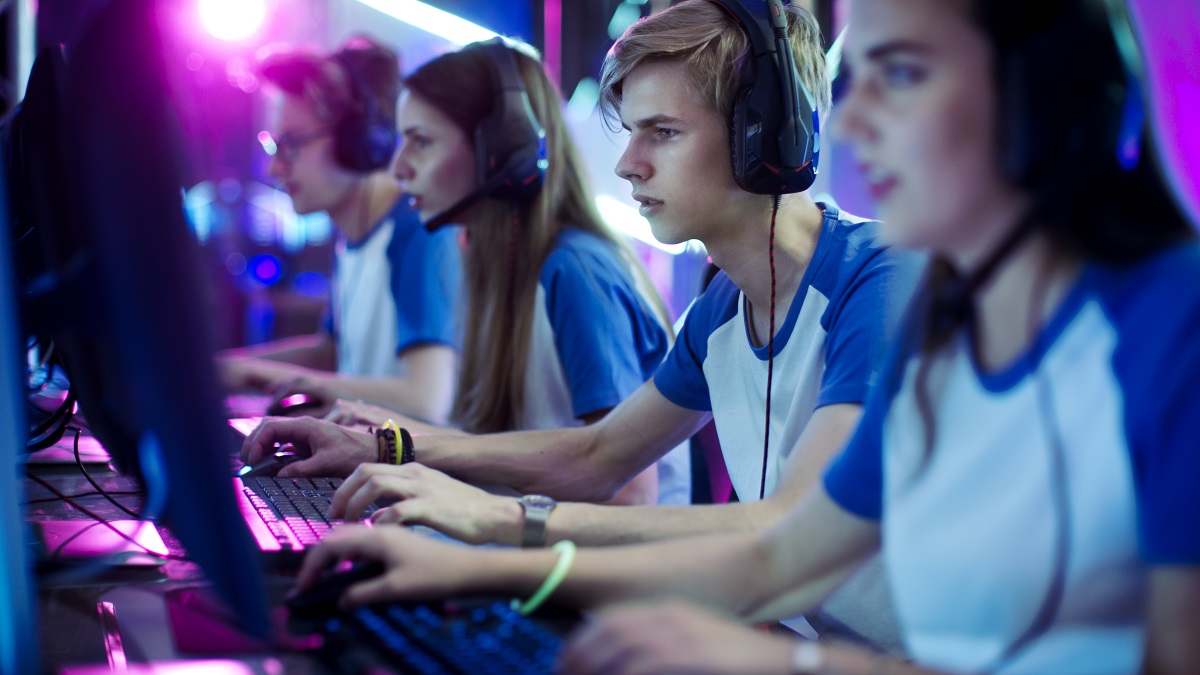 Gamers are a diverse group, and friction is unavoidable when it comes to gaming platforms. Consoles appeal to teens and more casual gamers. Serious gamers on the other hand might choose a PC gaming computer instead. Both platforms have their advantages. Perhaps one (or both) might appeal to your style of gaming.

Xbox, PlayStation, and Nintendo all have games that are exclusive to their platforms. If you are a devoted fan of these games, you’ll have no choice but to opt for a console. You probably won’t see popular titles like Halo 5, Legend of Zelda: Breath of the Wild, and The Last of Us as PC games anytime soon. Console developers will often code their games specific to a certain console and won’t take time to translate the game to PC. 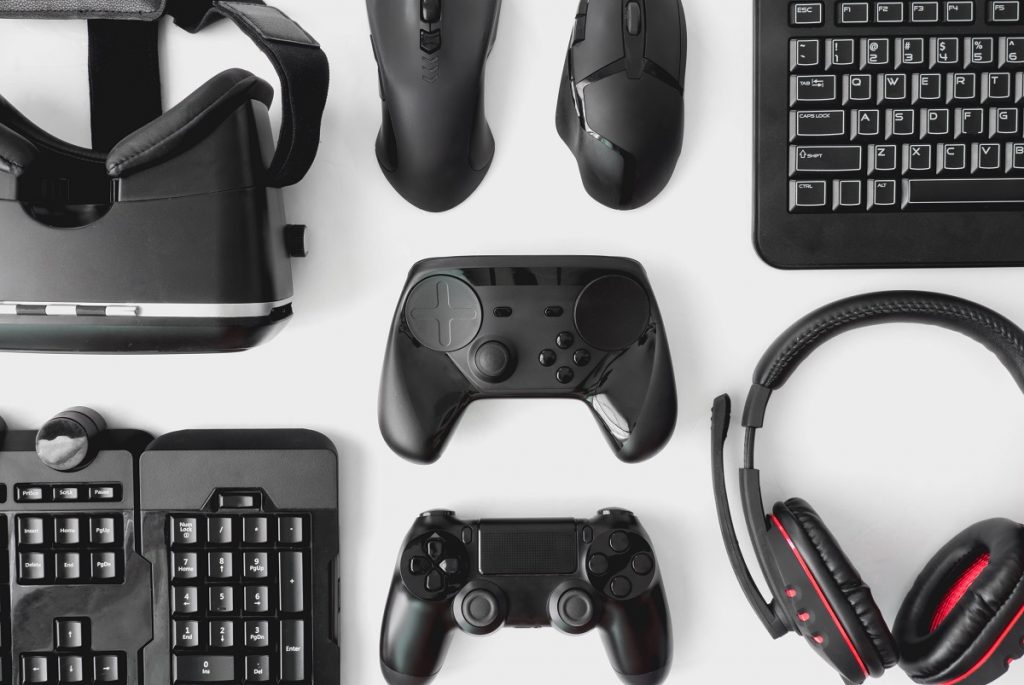 Consoles are easier to run — plug it in, pop a cd, and play to your heart’s content. No need for lengthy installations that a PC sometimes requires. Updates and downloads have somewhat diluted this advantage, as more game developers are releasing unpolished games that they can just tweak with updates.

Consoles are exclusively for gaming (or at least they used to be). Now, consoles are ports for Netflix and the internet, although you can do both with just a smart TV. Still, consoles are relegated to entertainment, with nobody in the house bothering you for a little typing or printing of documents.

Ultrawide screens, multi screen options, better hardware — when it comes to graphics, PCs win hands down. You won’t have black bars even at a 21:9 aspect ratio (most consoles are limited to traditional TV’s 16:9 aspect ratio), and the ultrawide Samsung monitor even has a 32:9 option. The multi screen option is great if you’re playing racing, flight sims, or space games. Console games have little to no multiscreen functions — and even then, they’re limited to cloning.

You don’t have to subscribe to a service or a network to play multiplayer on PC. Most PC games have free dedicated servers that you can access once you’ve installed a game. Unlike consoles, you won’t be limited by platform, since most PC games will run as long as your specs can handle them. Whether your gaming computer is a PC or a Mac (seriously don’t opt for a Mac) — you’ll be able to play alongside others.

Mods are changes to the game created by the players themselves. Some mods can be simple aesthetic changes that have very little effect on the game. The more complex mods can add several hours of playtime as they create content that significantly expands the game. Mods can expand maps, create new quests, add new items, or even make everyone look like Nicolas Cage.

Unlike consoles, you can freely upgrade each individual part of your gaming PC. You can mix and match computer parts to build to your desired specs or have a pro build one for you.

There is a massive trove of PC games — even if you only count the ones on Steam. If you burn through games easily or are always searching for new content, you’ll need a PC for more variety.

Consoles for casual gamers, PC for pros. If you only have time for quick short sessions or prefer to play with friends in your living room, opt for a console. However, if you want deep immersive games with realistic graphics that you can alter to your heart’s content, you need a PC!