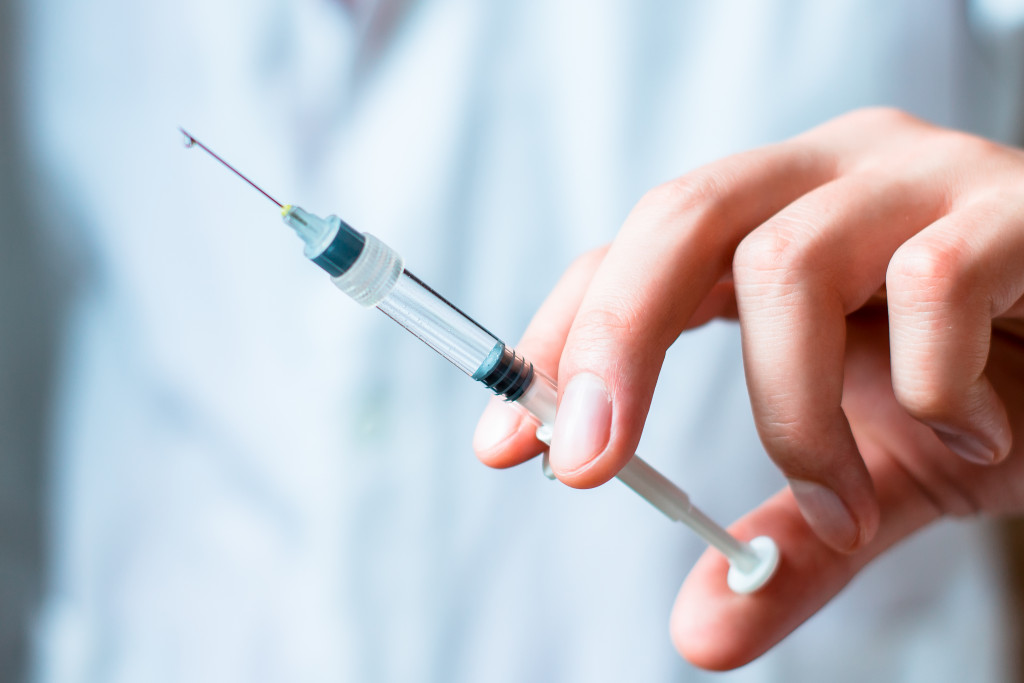 The American Journal of Managed Care (AJMC) provides a timeline of the progress of the Covid-19 pandemic. In late 2019, cases appeared in China, but on January 9, 2020, the World Health Organization (WHO) announced the presence of the disease. On January 21, the United States Centers for Disease Control and Prevention (CDC) confirmed the first coronavirus case in the U.S. On January 31, WHO declared a global public health emergency. On March 11, WHO officially declared the Covid-19 pandemic. This means the disease can result in death, has a sustained person-to-person transmission, and has spread worldwide.

The number of deaths from the coronavirus increasing exponentially worldwide alarmed the authorities and the scientific community. They knew that the development of a vaccine against a certain disease normally takes 10 to 15 years. The fastest vaccine development at that point was for mumps, which took four years in development before its release in 1967.

This spurred a flurry of support and cooperation between the public and private sectors and among countries, as well as innovations in technology and processes, as reported by a study published on Health Affairs by Project Hope. The scale of resources, collaboration, and innovations is unprecedented.

From March 30, the U.S. Department of Health & Human Services (HHS) launched Operation Warp Speed (OWS) to hasten the production of Covid-19 vaccines. It has reportedly put up to $18 billion into the development and manufacturing of vaccines. This includes advance purchase agreements that guarantee a certain number of vaccine doses allocated to the U.S. government and includes its right to buy more doses.

Other countries also poured resources into the endeavor. The United Kingdom contributed over $4 billion, and the European Union reportedly pledged about $10 billion. Like the U.S., they allocated the funds for vaccine development and to purchase doses in advance. Countries like Indonesia and Brazil, among others, have also made vaccine purchases in advance. The Serum Institute of India will be producing a billion doses of the Oxford-AstraZeneca vaccine, and the country intends to keep about half of it.

Another source of funding for vaccine development is COVID-19 Vaccines Global Access or COVAX. This is an initiative led by WHO, the United Nations Children’s Emergency Fund (UNICEF), the Coalition for Epidemic Preparedness Innovations (CEPI), and Gavi, the Vaccine Alliance. It aims to hasten the development and production of Covid-19 vaccines and their equitable distribution in all countries, especially low-income countries. It does so by guaranteeing the purchase of Covid-19 vaccines from its manufacturers. It has raised $2.1 billion and another $12 billion from the World Bank.

Funding from governments and non-government organizations is crucial because pharmaceutical and biotechnology companies usually cannot take on the risk of investing such large amounts in developing a new vaccine with no guarantee of success. Such an undertaking needs advanced pharmaceutical lab equipment and new infrastructure for large-scale production. Large-scale trials are also costly. The companies that received funding were AstraZeneca, BioNTech-Pfizer, NIH-Moderna, Johnson & Johnson, CureVac, and Sanofi-GSK. 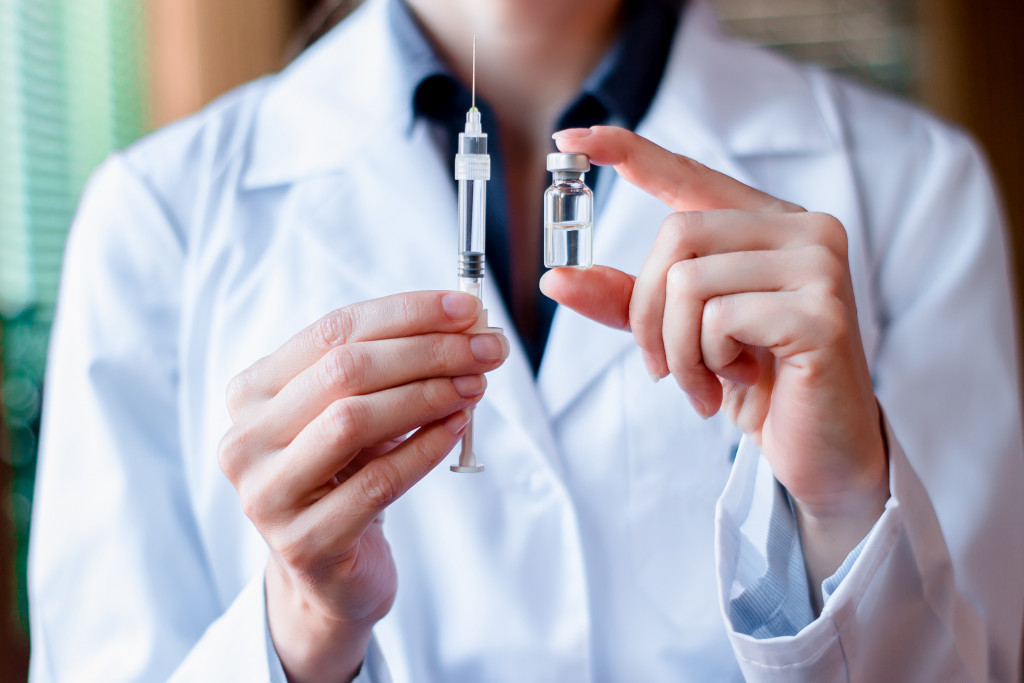 Rapid information sharing among researchers and policymakers was crucial in hastening vaccine development. A mere forty-two days after the diagnosis of the first COVID-19 patient in China, the virus’s genetic sequence was sent to GenBank. This is a broad genetic sequence database under the U.S. National Institutes of Health (NIH). Because of this, the first vaccine candidate started a Phase I clinical trial after only 10 weeks of sequencing.

Covid-19 studies from immunology to biophysics were also quickly done, and 4,000 were submitted by early May 2020 to popular preprint servers medRxiv, arXiv, bioRxiv, and ChemRxiv. COVID-19-related manuscripts were published in leading peer-reviewed journals in half the time it usually takes for reviews.

There was also widespread sharing of technologies, development capacities, production techniques, facilities, and experience. For instance, some vaccine developers agreed to license other firms to manufacture their vaccines. The world’s largest manufacturer of vaccines, SII, will be producing one billion doses each of the Oxford-AstraZeneca and Novavax vaccines by the end of 2021.

GlaxoSmithKline (GSK), Dynavax, and Seqirus allowed other companies to use proprietary adjuvants in their licensed vaccines. Adjuvants improve a vaccine’s immunogenicity, lowering the amount of vaccine needed per dose and increasing effectiveness.

New vaccine technologies were used in the mRNA and viral vector vaccines. The BioNTech-Pfizer and NIH-Moderna mRNA vaccines do not introduce any live or dead part of the virus. The viral vector vaccine has two types –replicating or nonreplicating. It uses a weakened version of a nontarget virus to provoke the body to create an immune response.

Valuable Lessons from the Pandemic

The fast-tracked development of vaccines through global cooperation serves as a springboard for future responses to emergencies. It has proven that what is possible today can even be improved on moving forward. As it is, vaccines are still being developed to protect against new variants of Covid-19.