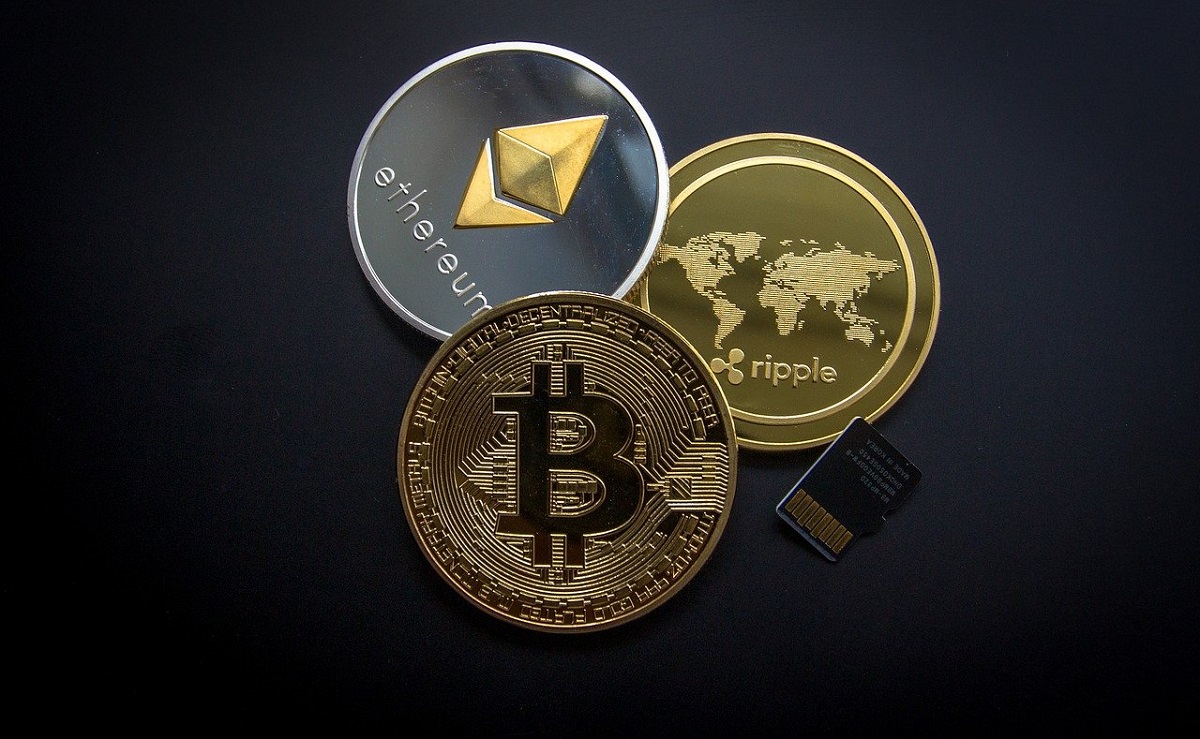 The world of cryptocurrency investing just experienced one of its most dreadful days in these past few months as prices plummeted beyond control, with Bitcoin losing close to 30% on the downtrend and even everyone’s beloved Dogecoin was hovering at a low point of 0.21. And with all this sudden bearish momentum, people are growing weary and losing confidence in the market’s growth due to its unpredictable, volatile behavior.

However, many people also argue that this presents an excellent opportunity to buy back in, leaving everybody split with their market sentiment for all their favorite altcoins, unsure whether holding or selling is the smarter financial decision. So, today we’ll be weighing both sides of the scale, comparing the push and pull factors that support both oppositions and whether this dip is an indicator to buy or the signal to cut your losses.

What Caused The Sudden Bearish Run?

Several things can be identified as a cause for the sudden bearish run. While we have recovered a decent amount, most of the fault goes to the negative headlines and regulatory pressures spurring in recent development. As a result, despite cryptocurrency’s break into the mainstream these past few months, all the breaking news that goes against it has much to stay otherwise.

From the viewpoint of optimists and those actively choosing to hold, cryptocurrency has historically proven that it experiences periods of pullbacks and testing lower levels of support to gather volume just before it jumps right back up again. And considering the amount of growth that the majority of the crypto market experienced in the span of a few months, it’s only expected to have such a brutal sell-off to find a reliable higher low as a new support level.

Furthermore, if we were to look at the higher timeframes, most coins are still positive for growth and return, meaning that all the doubt that’s been cast over the market is mostly from short-term positions and investments. Therefore, so as long as the charts transition into a more modest trend line upward, this current dip might be an excellent buying opportunity for those late to the party. In fact, if you did buy right at Bitcoin’s lows of $30,000, it’s already shot back up into the $40,000 levels.

More Room To Search For Support In The Short Term

From the viewpoint of pessimists and those who support the decision to cut their losses early, the bullish trend we’re currently seeing in the charts still has a lot more room to make a lower low and search for further support levels in the short term. And while the immediate recovery might seem like it could spark confidence in the market, there’s no denying that we broke through previous levels of support which suggests a sell bias.

In addition, when we look at the charts from the same higher timeframes, such as the daily and weekly, we can observe that much of the bullish divergence has been extremely steep. So, from a technical perspective, it’s not only expected but favored for the price to pull back even lower to gather more volume at reliable levels of entry.

Verdict: Strictly Invest What You Can Afford To Lose

In conclusion, whether you’re on the side for a reemergence of the bullish run or the beginning of a deeper sell bias, the uncertainty in the markets calls for the principle of strictly investing what you can afford to lose. Therefore, if your position in the crypto market holds a significant proportion of your portfolio, liquidating initial investment might be your safest bet to remain in play but mitigate all risks involved.