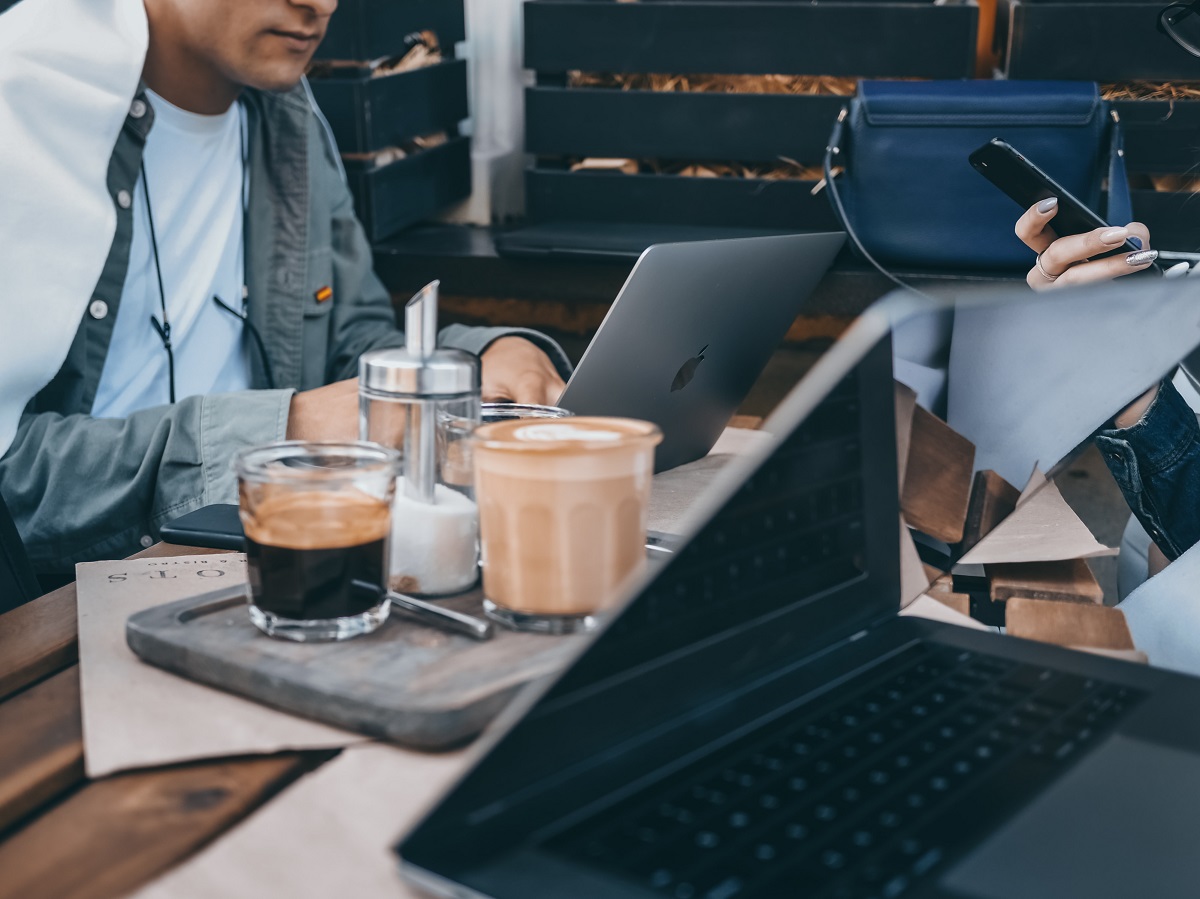 Safety comes in many forms. It can be something that is preventive, aids in your health, or shield you from harm. You have seen many implementations of it, which can be the difference between having no worries or needing a personal injury attorney to file claims. A lot of companies take the subject of safety seriously, as evidenced by their comprehensive training programs. These are done regularly to drive the point that it is something that should always be at the top of people’s minds.

Technology presents products that move a lot of things forward, and one of the areas where people might not think about alongside it is safety. Here is a glimpse of the future on how you can cope with it.

Wearable technology is mostly a showcase of the effective miniaturization of existing technologies. You have witnessed this with the evolution of mobile phones. The earliest ones were as bulky as they can be, a far cry from the pocket-sized smartphones that you have today. Then you have the smartwatches which basically are able to cram much of their functionality into the size of a wristwatch. This leads you to wonder what else you can fit in there.

If you are thinking about safety, the two things that you have right now are GPS technology and biometrics. There are a lot of smartwatches out there right now that have such features. GPS prevents people from getting lost in remote areas, while biometrics could monitor one’s health in real-time. It would be nice to see these being implemented on more devices. Smartphones, while not technically wearable, could benefit from stuff like heart monitoring since it is a device that many people have right now and always close by. Another concept is that of hiking shoes with a built-in chip that can show the current location of the wearer.

When you mention display technology, people will initially think about LCD or OLED panels on TVs. It is not surprising since these are some of the most popular consumer electronic products out there. When it comes to safety, where do these panels fit in? One easy answer is in CCTV systems, but that is something many are familiar with these days. In the future, you could see them integrated into vehicle windshields. Drivers can view essential data without having to turn their heads down to look at the dashboard. Further than that, it can be combined with a GPS system to show you directions in real-time. The interface design should be unobtrusive, or else it will just defeat the purpose of being a safety feature. 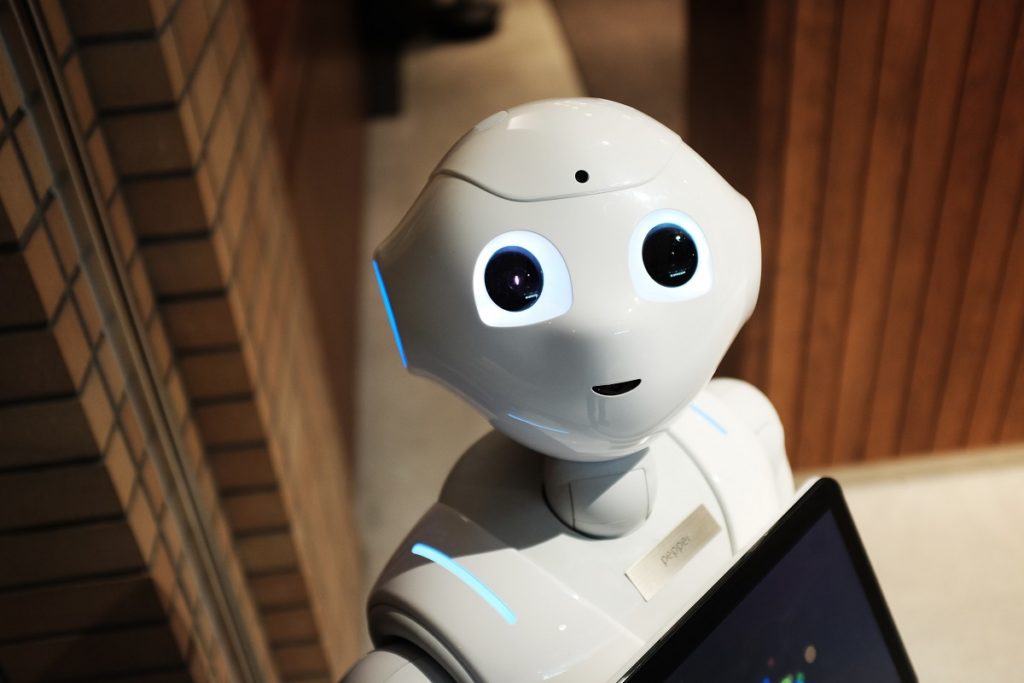 Continuing on with vehicles, another feature that has been around for a while are cameras and sensors that detect nearby obstacles. These will tell you if you are about to hit another vehicle or a wall when you are backing up into a parking slot. Meanwhile, the cameras are working in tandem with an AI system that is able to recognize shapes, which could then help trigger it to control the car’s speed to prevent a collision. It practically serves as the eyes of the car in the literal sense. Its future, the AI will be faster and smart enough to even pick up the smallest of details, and that means its recognition engine will be quicker to react and more accurate in its decision-making.

There is always a drive to increase safety wherever you can. It is a part of life that will always have areas of improvement. This is a fine mindset, for it just shows that life will always be valued even with advances in technology.