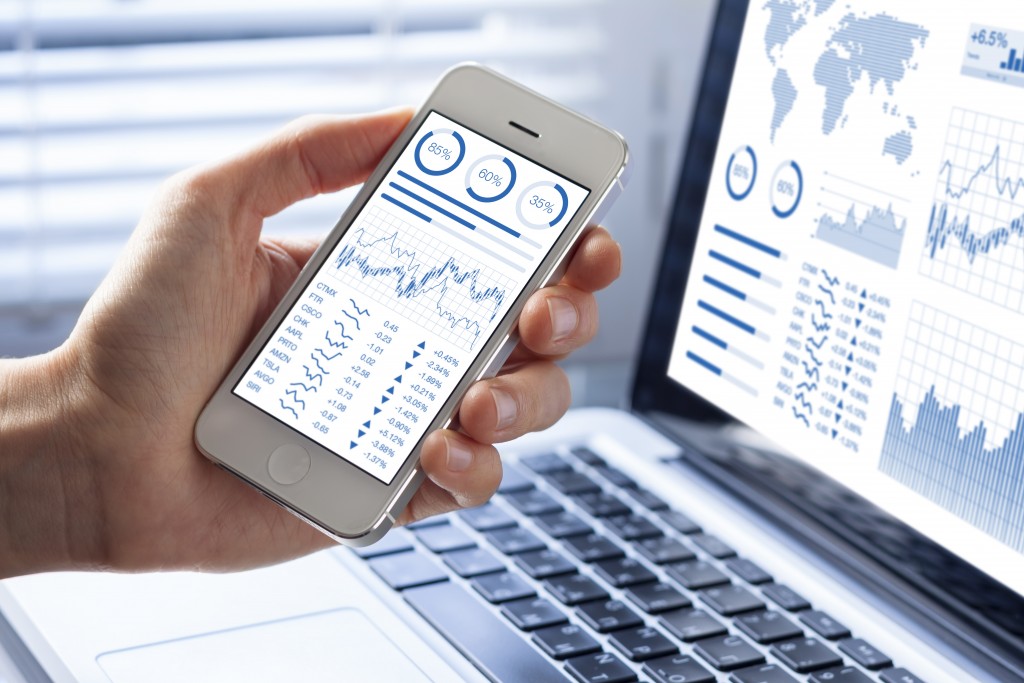 In definition, price fixing is an agreement among competitors, may it be verbal, written or inferred from conduct, to raise, lower or stabilize a product’s price. This is also incurred when businesses arrange competitive terms that may grant companies in question to have an advantageous position over other firms in the same industry.

This is often confused with the minimum advertised pricing (MAP) policy. However, MAP policies are actually perfectly legal. These are implemented by suppliers to protect the reputation and quality of their products. This policy, nonetheless, is only applicable to approved retailers of the manufacturing company.

Price fixing, on the other hand, is an illegal scheme that violates the antitrust law. The law states that each company is required to establish prices and other terms on its own accord. Simply put, an arrangement or agreement among competing companies violates the essence of the law. Hence, its illegality.

Some people might think that price fixing is a good way to control the prices of goods in the market. However, there are negative implications of this for a lot of companies and the overall trade.

When two competing businesses arrange to establish a price agreed upon by both parties, other firms are undermined since this gives the companies involved a competitive advantage over them. Coordinating prices between companies is strongly illegal, for it results in instability and inequality. This can put smaller businesses in a risky position, hinder their growth and sabotage their earning possibilities.

The same applies to manufacturing companies that allow only one of their retailers to sell their products for a lower price. This can put other retailers at a disadvantage since they are selling the same products at a higher cost.

After all, consumers are more likely to buy from ones that offer lower prices for a similar product. This will also raise negative implications on a retailer’s reputation, inducing a scheme of overpricing and such.

During instances wherein only two companies manufacture or produce a specific product, an agreement made upon by both companies to bring about a price hike will cause consumers to forcefully play along by buying overpriced goods. Seeing as these are the only two companies that offer the product in the market, customers have no other choice but to purchase them at an unreasonable price.

In some ways, price fixing can also be used as a tactical boycotting scheme for corporations to get what they want. Sometimes, it can be used to restrict production, sales or output until all their requests are granted.

In essence, this might seem a little different from price fixing. However, the same concept applies since these companies have entered an agreement among their selves. Usually, price fixing is more apparent under these conditions when companies arrange to raise their prices to strike back against something. Needless to say, this has an adverse effect on the market and the consumers.

It is already hard enough for a company, more so a small firm, to survive the business industry without these types of schemes. Price fixing, along with other illegal policies, should be strictly banned for it defeats the purpose and essence of running a business. In addition, it is also important that consumers are aware of these types of illegal schemes to protect them from injustice.